New Delhi’s pollution woes have forced people to move into action to tackle down the alarming air pollution rate which has been recently concerning the Delhiites with thick smog and reduced visibility. The situation has been deteriorating ever since Diwali, and it has considerably affected normal service in the Indian capital.

Indian Test cricket captain Virat Kohli who also hails from New Delhi has made an appeal to all the Delhiites to help improve the condition of the city. Amidst the pollution crisis, the skipper took to social media to spread awareness among the local residents. 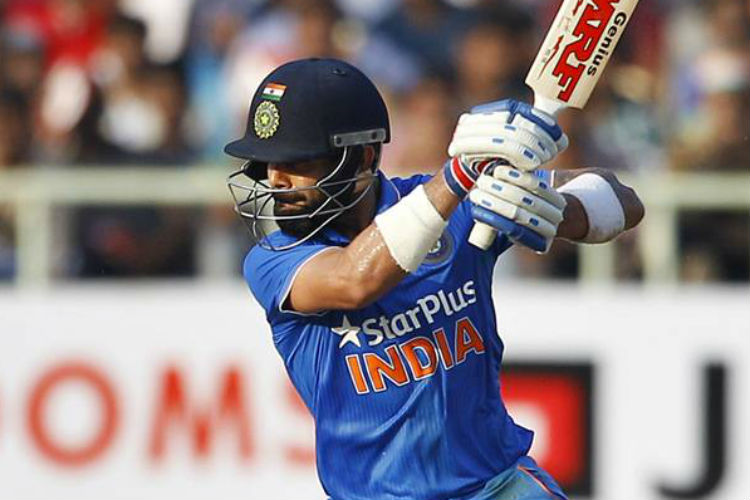 Virat Kohli posted a video with a message for the Delhiites stating, “Guys, I have been wanting to record this video for a while. I have been observing and watching on the news that the pollution levels in Delhi are just horrible at the moment. Schools are getting closed, sports events are getting called off, a few cricket games have been called off. It’s a situation which is only getting worse by the day.”

“If we don’t act, there are going to be massive problems in the future; the kids are going to suffer from diseases. So you know look after your family members, look after the children, whose future really depends on how we look after the current situation and make better for them. So it’s my humble request to act in an appropriate manner. Be aware, be more sensible, be more intelligent and not do things that are harming the environment even more. Let’s get together Delhiites, and let’s start making a difference because it’s very, very important,” he added. 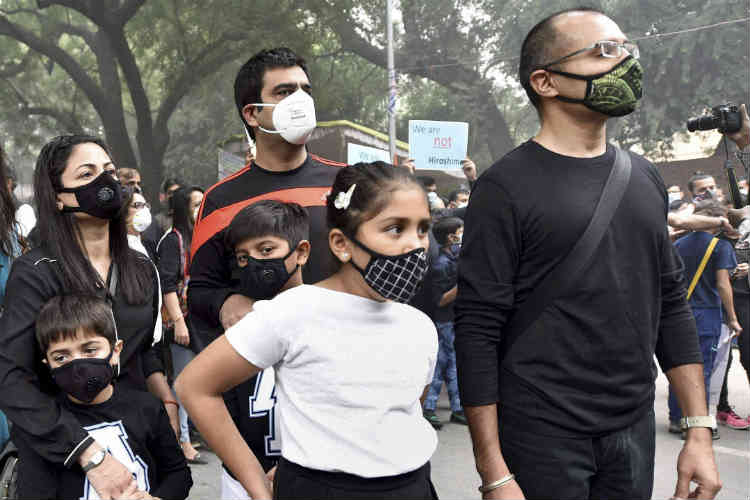 Reportedly, New Delhi is the most polluted city on Earth. So Virat is obviously concerned about the pollution crisis in his hometown, so he has urged all the Delhiites to act now. Team India led by Kohli will lock horns with England in the 1st test of the 5-match series at the Saurashtra Cricket Association stadium in Rajkot, Gujarat, starting tomorrow.