India’s U-19 squad led by Prithvi Shaw is all set to take on their arch-rivals Pakistan in the semi-final of the Under 19 World Cup at the Hagley Oval, Christchurch, on January 30.

Till now, Team India is unbeaten in the ongoing tournament as they had outclassed Australia, Papua New Guinea and Zimbabwe before defeating Bangladesh in the quarter-final to book themselves a semi-final spot.

Pakistan, on the other hand, lost to Afghanistan before defeating Ireland, Sri Lanka and South Africa to reach the semis. 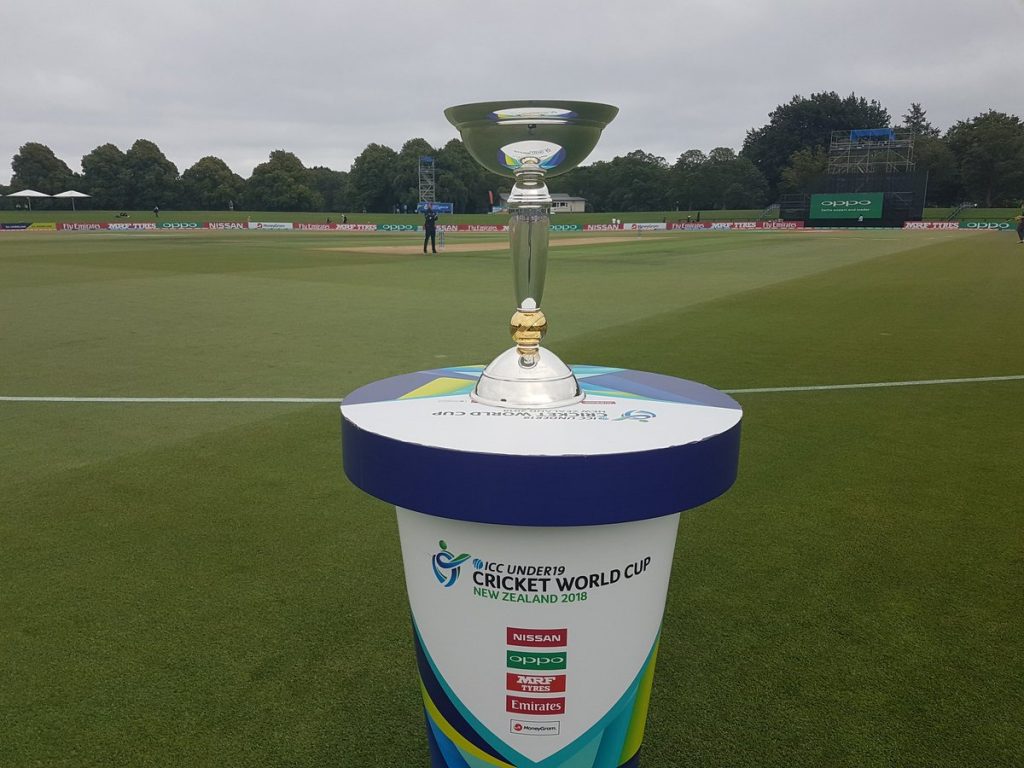 Going by the history, India holds the upper hand as in the previous head-to-head battle India won 12 while Pakistan registered victories in 8 matches at the Under 19 level. One match finished in a tie.

The last meeting between the two sides was at the 2014 U-19 World Cup where batsman Sanju Samson scored 68 runs to set up a win for India.

Shubman Gill was Player of the Match in India’s quarter-final win against Bangladesh – watch the highlights of his 86 runs! #INDvBAN #U19CWC pic.twitter.com/Q6LsDddEZa

In the batting department, India will bank on their right-handed batsman Shubman Gill, who has batted thrice and passed 50 on each occasion. He has also scored most runs for the Indians in the tournament.

The bowling will, however, rely on Anukul Roy, who is the leading wicket-taker for the side with 11 wickets from his four matches. Roy is a slow left-arm orthodox bowler.

Pakistan, who struggled to get runs on the board in the first game against Afghanistan, have come good with their batsmen Ali Zaryab Asif and Rohail Nazir leading the way with three 50s between them.

Pakistan U19 team preparing for the big @cricketworldcup semi-final against India. Our best wishes are with our Boys in Green pic.twitter.com/U61r9mHwUe

However, pacer Shaheen Afridi, who is the leading wicket-taker for Pakistan, will need to be on song against the in-form Indian batting line-up to help his side produce a positive result.

Before the battle, both the teams sweated it out in the nets as they don’t want to lose this must-win tie. With this victory, the team, whoever wins it, will book their berth for the finals against Australia.

The finals will be played on February 3.