Sports is not always about competition. At least for spectators. People who go and watch a sport want their teams to win. But they also want entertainment. Wherever it comes from.  Sometimes the cost of the entertainment is players themselves. We laugh at their expanse. But that is alright.

The video that you have watched already has funny moments. You just can’t really stop yourself from laughing. This female  weightlifter exerted too much pressure while trying to lift the weight. 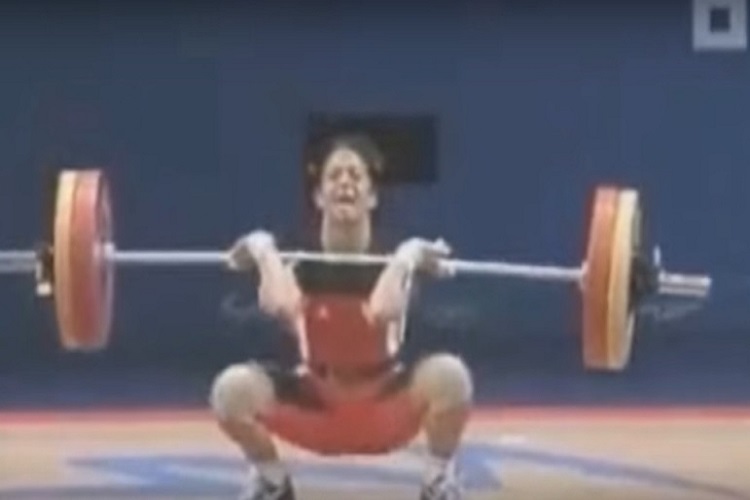 The footballers were behaving like school children. As their team mate was going towards the dressing room, two of his team mates caught hold of his feet and made him fall down. The hilarious thing here is not that he fell down, but that his ‘grown up’ team mates attempted such a thing. 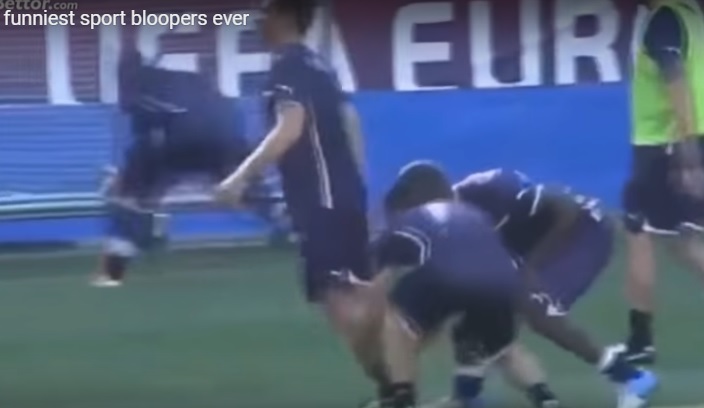 A Rugby player jumped over in bushes as he couldn’t really stop himself. In Basketball, two players jumped for the ball and rammed into each other. The ball remained with the third Basketball player.

In a boxing bout,  a contestant was raining punches over punches. The subdued opponent was not able to do anything. But then the contestant punched himself. And the act was caught on camera.

Why to leave football? A footballer had the entire goalpost for him to score. The goalkeeper nowhere near the goal post. The footballer still couldn’t score. 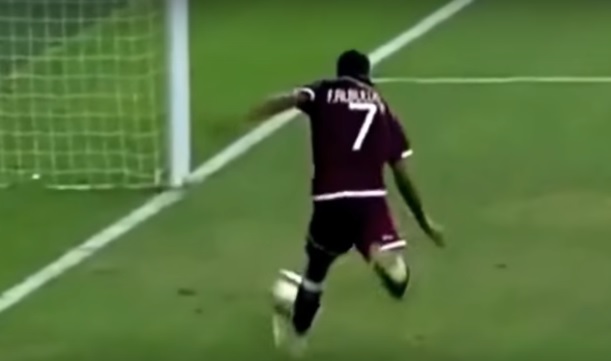 In mixed martial arts, two men hit each other so hard that both got knocked out.

In a nut-shell, sports can be funny and entertaining as sports is something that doesn’t go as planned always.