Jamaican sprinter Usain Bolt is on the run yet again. But this time, it is from marriage proposals. Bolt, a nine-time Olympic gold medallist, is not in the mood to get hitched soon.

Usain Bolt, who is dating Kasi Bennett, says his mother wants him to get married soon. During an interview on “The Ellen DeGeneres Show”, Bolt said he is not in a hurry to marry Bennett, read a statement.

Asked if he is planning to marry anytime soon, Bolt said: “No, my mom wants me to get married. So, I am like, give me sometime.”

Bolt further shared that Bennett “might be thinking” about marriage, but she has never told him. “I think she might be thinking of it, you never know, but she’s not saying it. So, that’s good,” Bolt said.

The episode of “The Ellen DeGeneres Show”, featuring Bolt, will be aired on Wednesday in India on Romedy NOW.

Recently, the athlete celebrated his 30th birthday (August 21st) in Rio. What caught everyone’s attention were Bolt’s pictures with a 20-year-old student, Jady Duarte. As reported by Indian Express, Bolt was seen kissing Duarte on the cheek while she was clicking the pictures. Apparently, the images were shared by Duarte via WhatsApp with her friends but were then somehow leaked online. 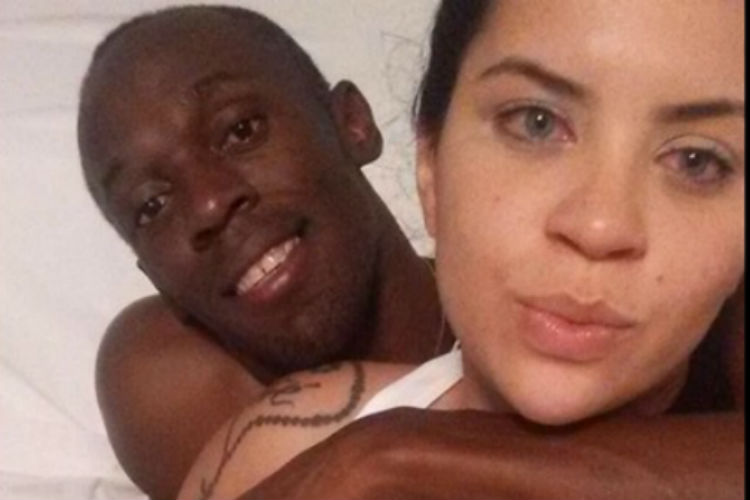 After seeing what Usain Bolt has been up to, it is clear why he is running away from marriages.

While he has been successful in leaving behind all his competitors be it in the 100 metres, 200 metres or 4 x100 metres event, it would be interesting to see how he dodges his mother’s request.