Indian cricket team’s official apparel sponsor, Nike has finally replaced the old training kit with new ones for the players after a complaint was launched about the quality of the outfit. On August 22, several players including Mahendra Singh Dhoni, Rohit Sharma, Kedar Jadhav, Manish Pandey, Ajinkya Rahane and Kuldeep Yadav appeared for the training session where they tried out the new training outfit after which they were asked to give the feedback as well.

According to an Indian Express report, Board of Control for Cricket in India (BCCI) CEO Rahul Johri said that the issue was taken seriously by chairman CoA Vinod Rai. He was quoted saying as”The team cannot have sub-standard kits and we will be engaging with Nike and he has asked to put our case strongly. We have to engage with them, we will have a meeting with them (Nike) next week and try to resolve it at earliest.”

As per the information received from Nike, the players will use the new set in the series against series and also in Australia in September-October. Based on their feedback, the Nike will decide on its official launch. Nike’s present contract valid till September 30, 2020 and it pays Rs 87,34,000 per match.

Here is the glimpse from the practice session where the players donned the new Nike Team India outfit: 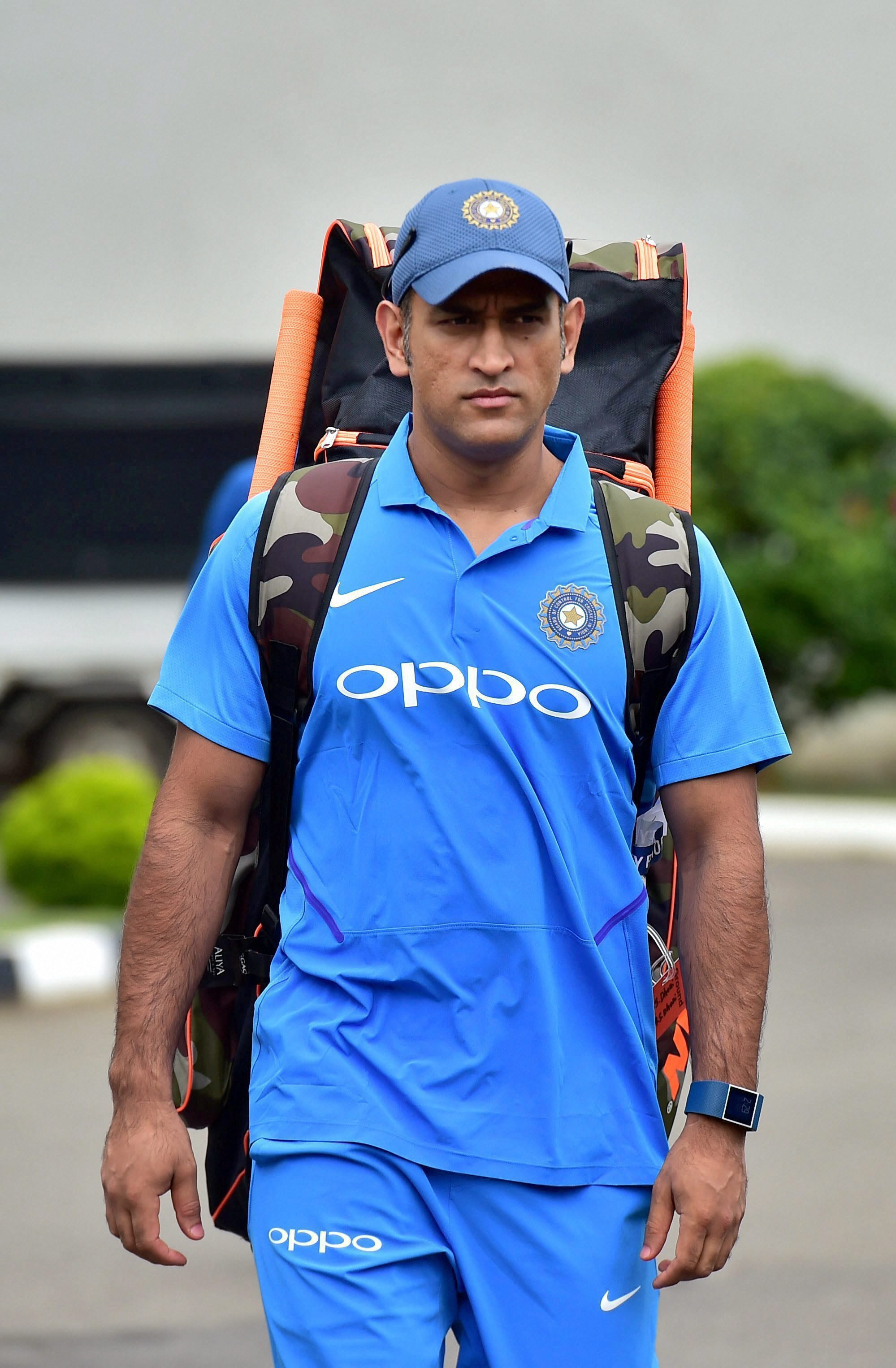 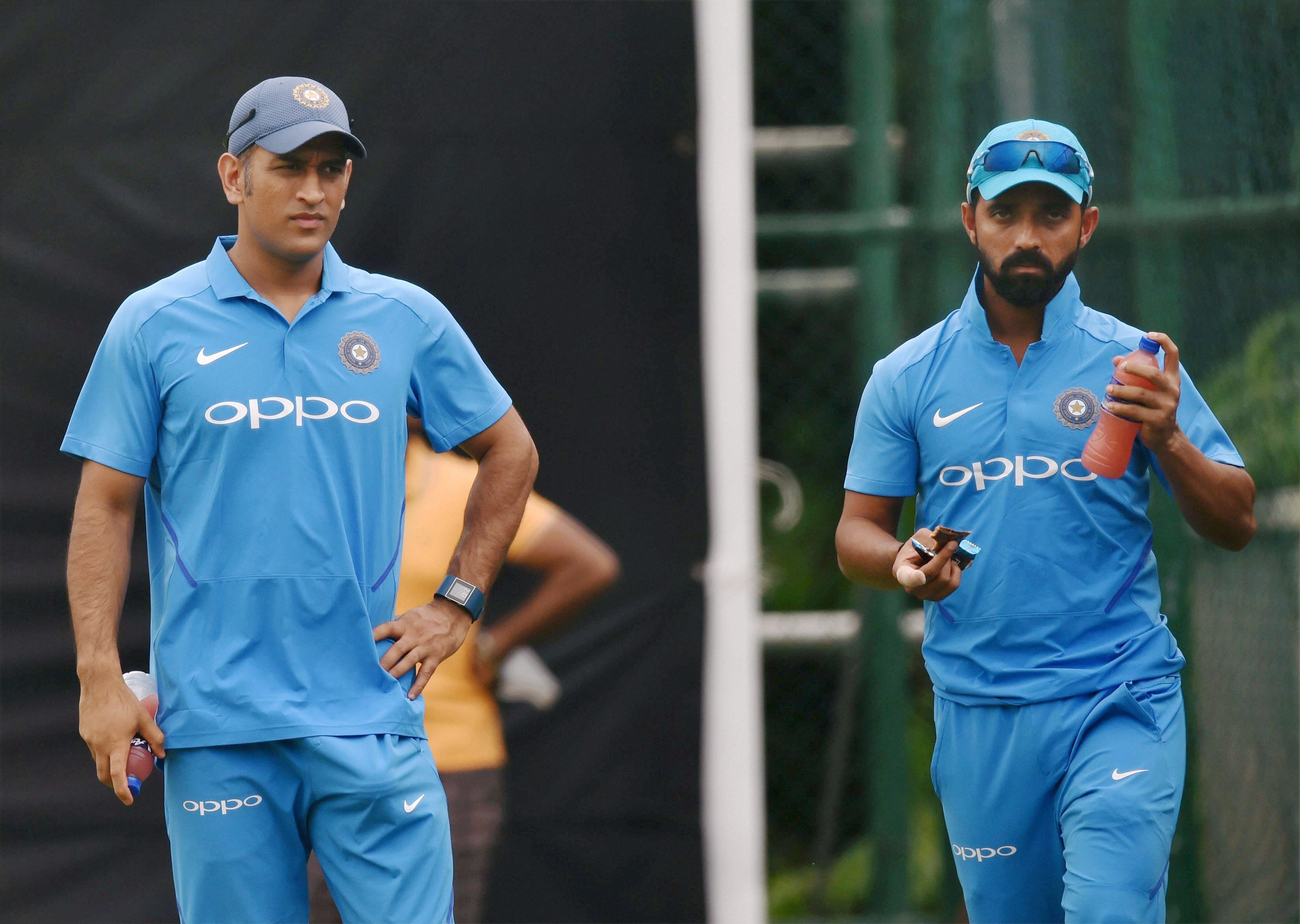 Mahendra Singh Dhoni and Rahane during a practice session 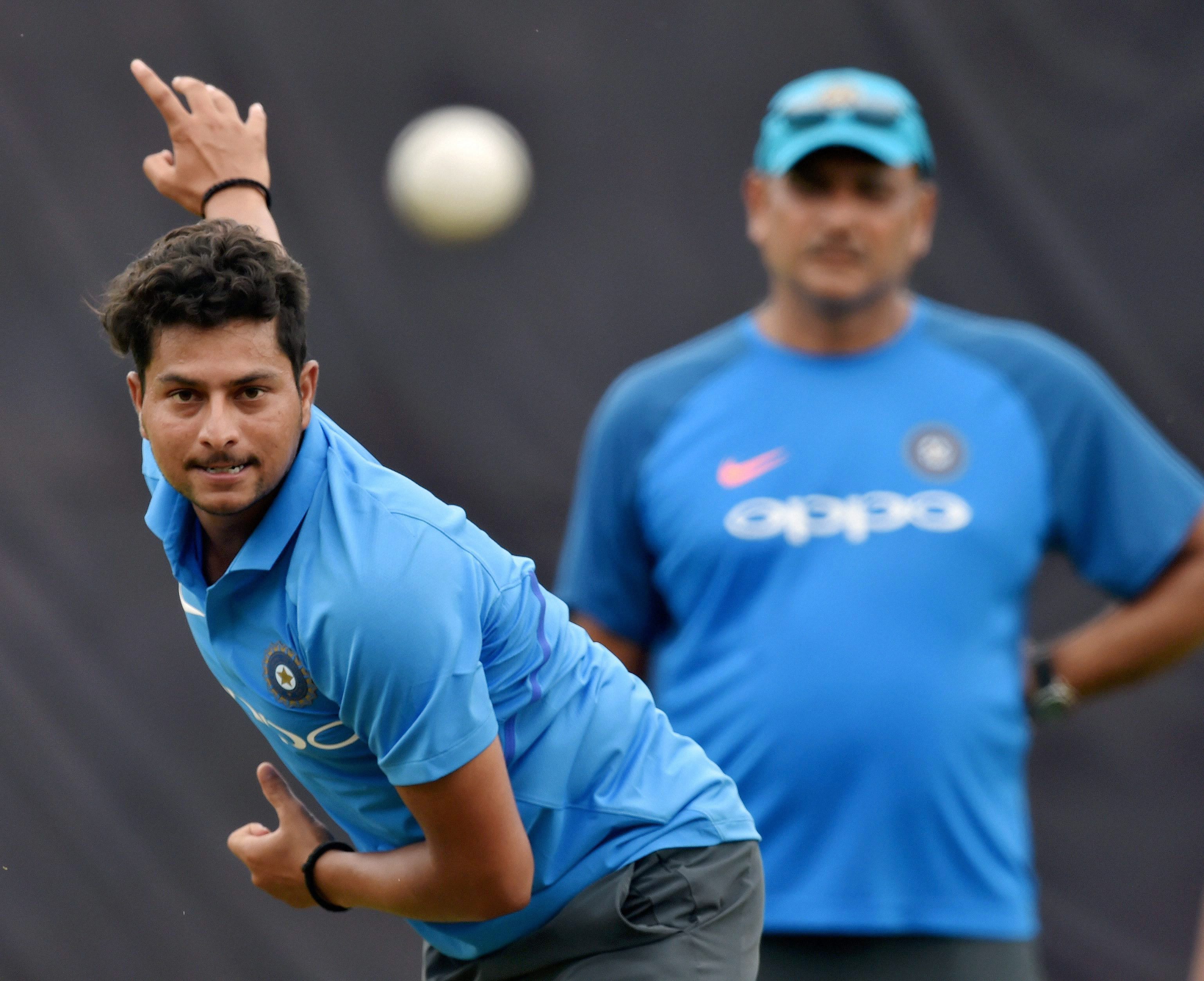 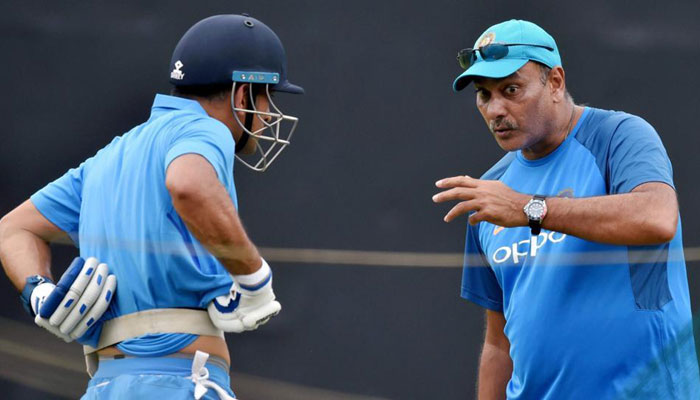 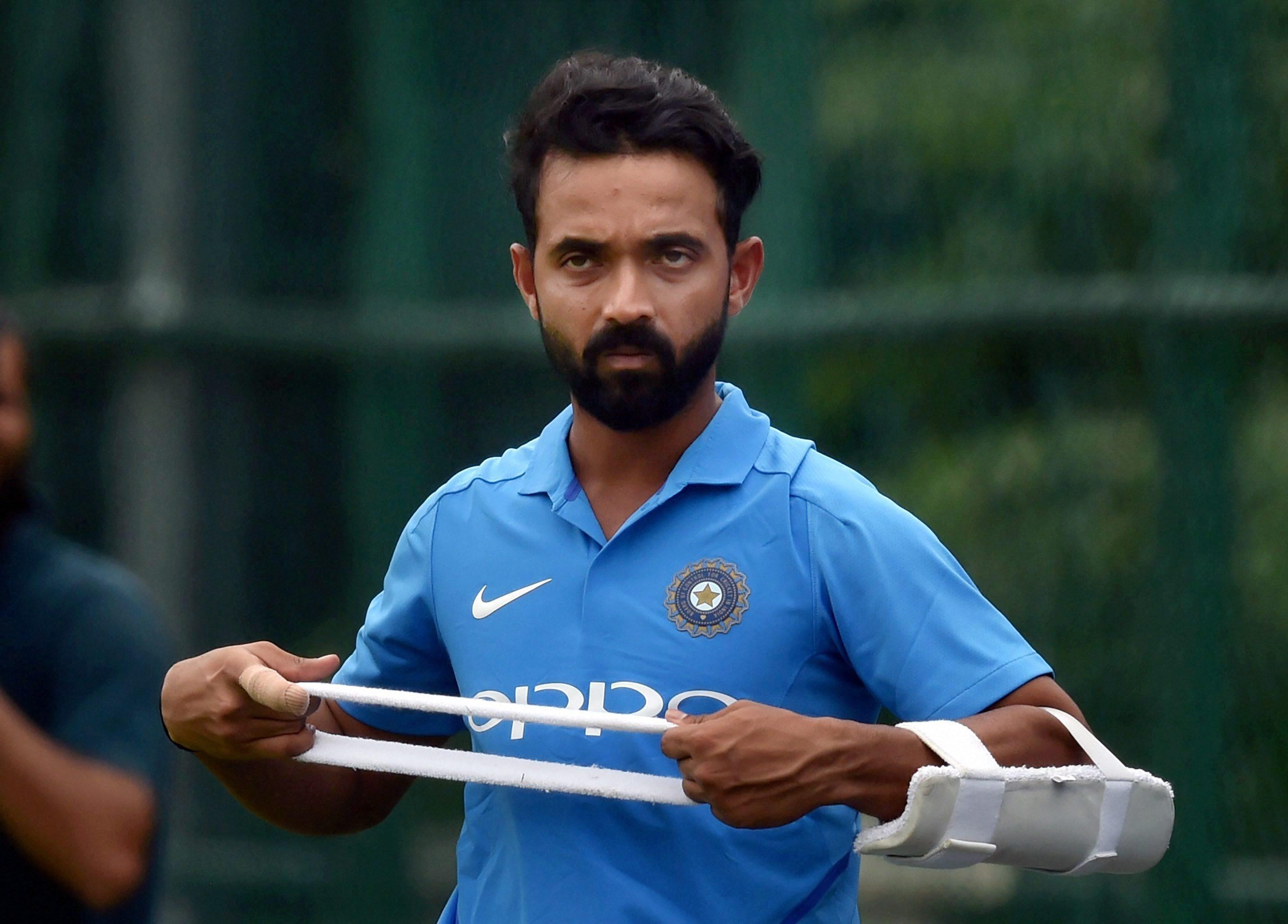 Ajinkya Rahane during a practice session in Kandy 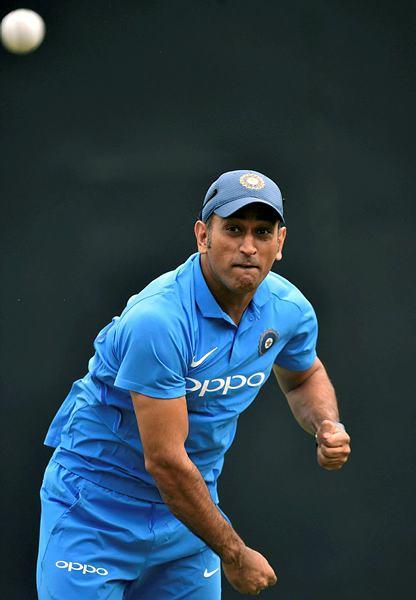 MS Dhoni at the practice session 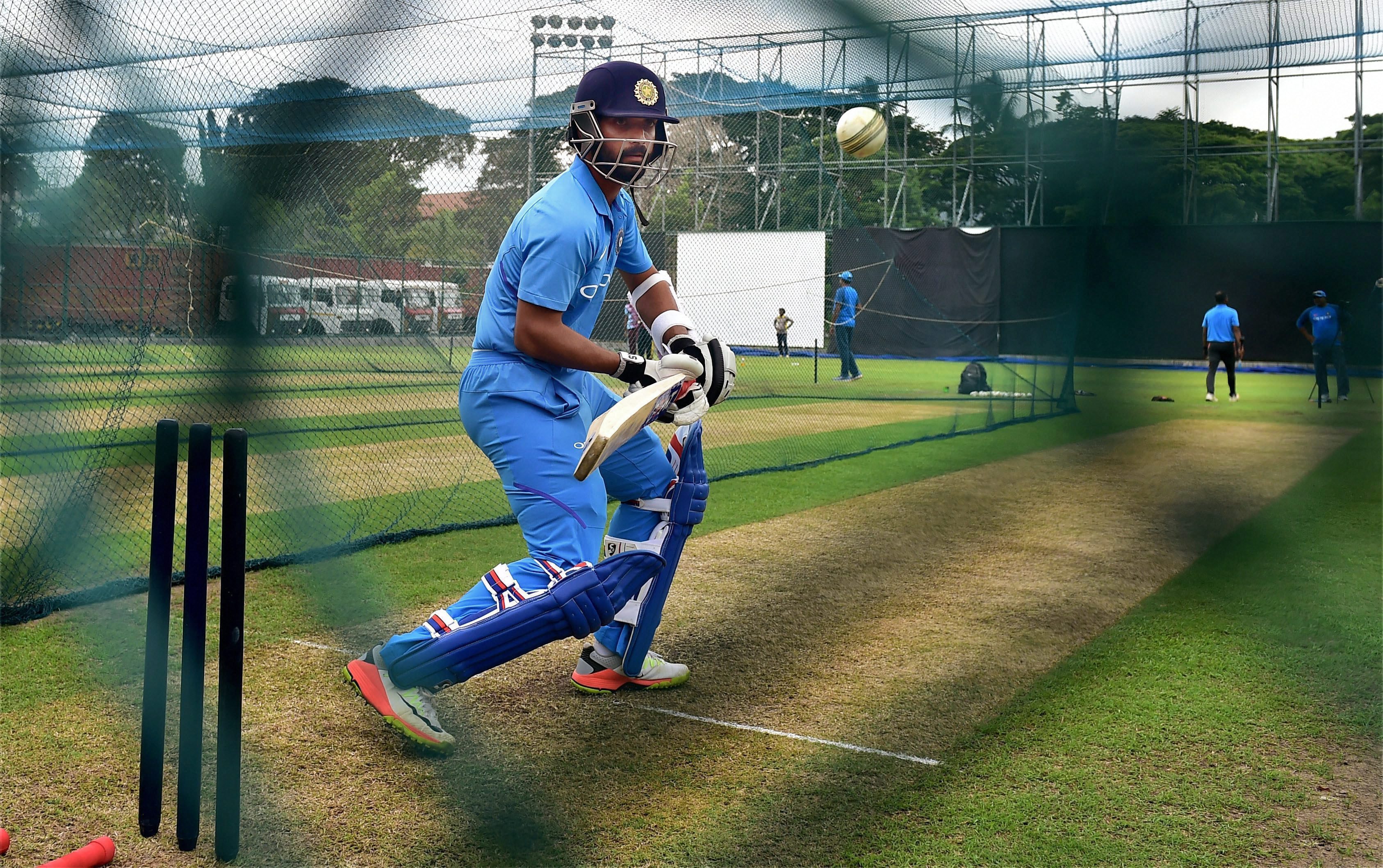 Ajinkya Rahane bats during a practice session in Kandy