Indian cricket icon Sachin Tendulkar is one of the best dressed cricketers in the world. If there is a fashion parade, perhaps the legend will be judged better dressed than the Bollywood actors.

Not only the clothes, but his accessories are also spot-on. The years on him have only enhanced his style quotient.

The big question arises who does the styling for the master blaster?

The answer is–the master himself. 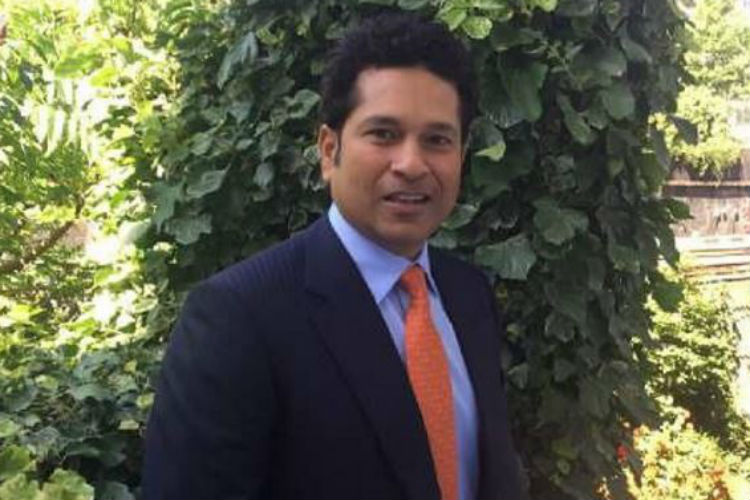 Ganguly spilled the beans in an interaction organised at the Eden Gardens. 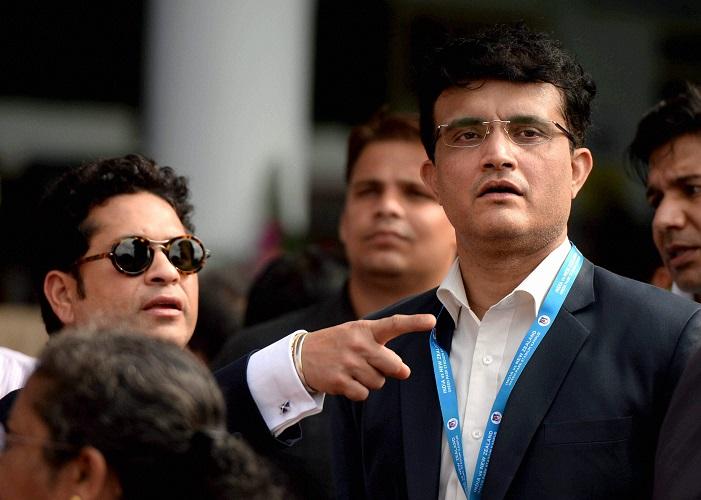 “He (Tendulkar) would only bat and shop. He would get a Test hundred and the next day you would see him shopping in an Armani or Versace and you will see them hanging in his wardrobe. He was very fond of his clothes and had a great wardrobe,” Ganguly remembered.

Ganguly also had a unique information to be shared about VVS Laxman.

Talking about VVS Laxman, Ganguly said the elegant Hyderabadi batsman was a perennial latecomer.
“You would see him taking a shower even as the no 4 and 5 batters were at the crease. Even he would be the last to board the team bus,” Ganguly said in a talk show, organised on the occasion of Kolkata hosting India’s 250th Test on home soil.