The pitch at the Eden Gardens in Kolkata is not going to turn much during the upcoming second Test match between India and New Zealand which is scheduled to commence from September 30 according to Cricket Association of Bengal (CAB) president Sourav Ganguly.

“The pitch is not going to turn …there is too much moisture and this is the first match of the season. So unless something happens in the last two days, I don’t see a lot of turn on the pitch,” said the former Indian captain. 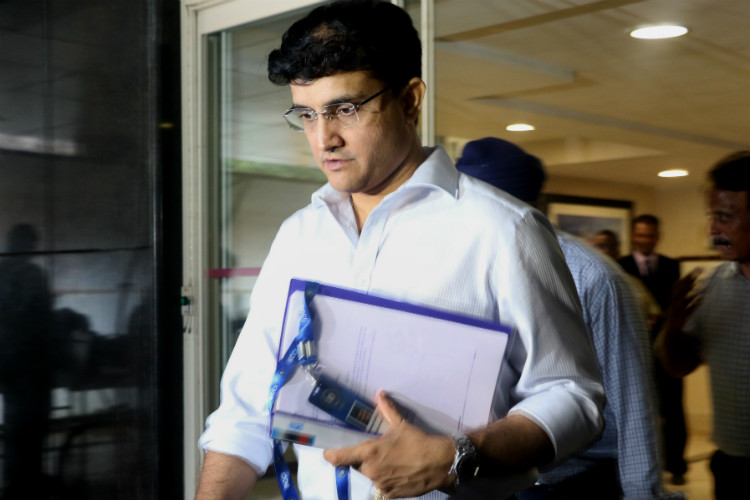 Meanwhile, the pitch was covered all day on Tuesday and so it is expected to be on the damper side. India will practice in the afternoon on Wednesday. Anil Kumble and Virat Kohli to address the team after conducting a session at the Eden Gardens.

Meanwhile, also watch a time-lapse video of how the Eden Gardens pitch was curated once in Kolkata.