From MS Dhoni to Sachin Tendulkar’s love stories have held a lot of interest in India, but no love story of an Indian cricketer can be so intriguing like Indian opening batsman Shikhar Dhawan and Ayesha Mukherjee’s. The Delhi Dasher, Shikhar, was from a well-to-do family. A typical north Indian boy, with a lot of desi swag. He burst onto the scene at the back of phenomenal performances in the U-19 World Cup, where he also bagged the man of the tournament award.

But, Shikhar Dhawan, still had to wait for a lot to finally get his calling. Robin Utthapa had got his break ahead of Dhawan. But that did not bog down the southpaw, who worked hard to make his own. In this piece, we have summarised Shikhar-Ayesha’s love story in 10 points.

Who is Ayesha Mukherjee?

Ayesha was a kickboxer and a huge fitness enthusiast. She was also an Australian of Indian origin and their love seemed to have many challenges right from the beginning. Ayesha is 10 years elder to Shikhar and is a divorcee. She had married earlier and has two children from that wedding. Her daughters are named, Rhea Dhawan and Aliyah Dhawan.

Shikhar Dhawan first came across Ayesha’s profile on social networking site, Facebook, he also found out that Harbhajan Singh was a mutual friend. Shikhar Dhawan saw her pictures and was smitten.

Shikhar Dhawan got so restless that he could not keep a lid on his emotions and hence asked Harbhajan Singh to introduce him to her.

Dhawan got introduced to her and they began speaking regularly. Soon, their friendship blossomed into something more with time and they grew a fondness for eachother. 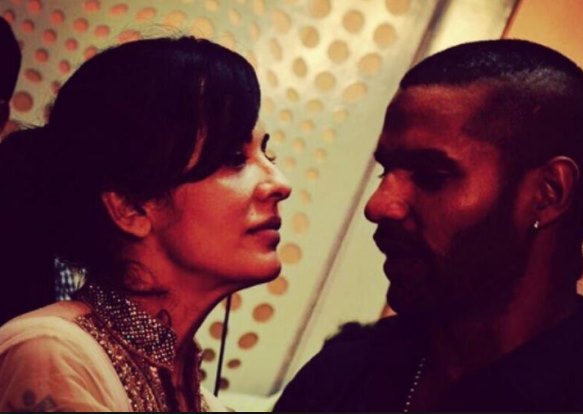 When Dhawan introduced his then girlfriend to his family, seeking approval for their marriage, they were against it. Probably, owing to the mindset!

He persuaded them to believe in him and the two of them and after much cajoling, they finally relented.

Before tying the knot, Ayesha made sure that her daughters have a cordial relationship with Shikhar. Shikhar, too, was keen on that.

Dhawan then got engaged to Ayesha in 2009 but did not tie the knot with her. He waited three years to finally tie the nuptial knot. He was probably trying to settle things with his family and also get his cricket career on track, before taking the huge leap. 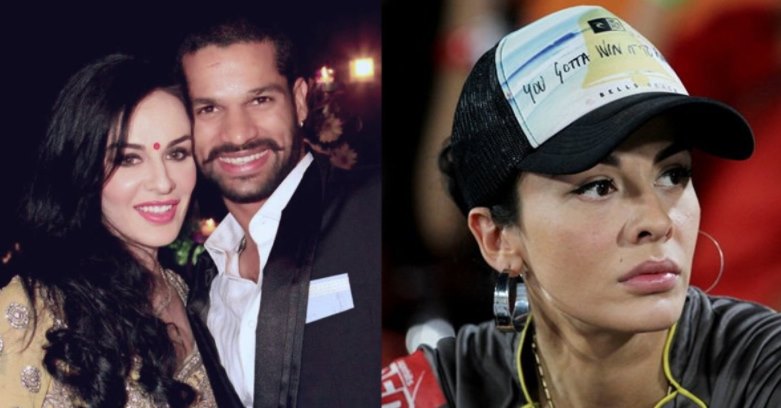 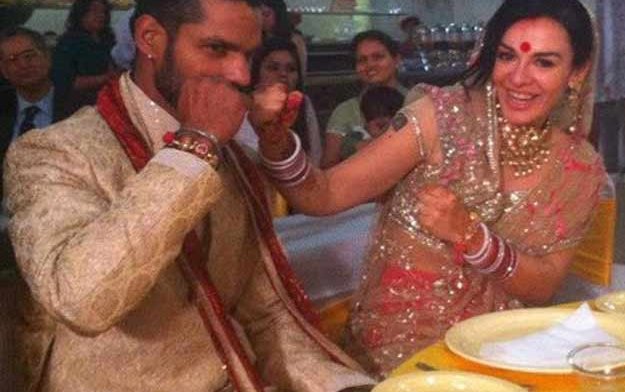 Finally, when Dhawan felt the time was ripe, he popped the question to her and they got married in 2012.

He gleefully accepted her past and her children. In fact, in an interview, he touted it as a blessing, that he was gifted with two beautiful girls in his life.

Finally, Dhawan was blessed with his own baby son, Zoravar in 2014. Now, he has three wonderful children and a loving wife. Zoravar, his son, is also popular among the Indian cricket team as he has been travelling with his dad frequently on tours.