Indian cricket legend Sachin Tendulkar made his debut against Pakistan on November 15, 1989. Tendulkar was all of 16 years and 205 days when he was brought in to play against fast bowlers like Waqar Younis and Wasim Akram. In the first Test match, Tendulkar got out early as he was clean bowled by Younis at 15 runs. In the second match, however, he slammed 59 runs and hit every Pakistan bowler for fours. However, the main showdown was reserved for the fourth Test match. 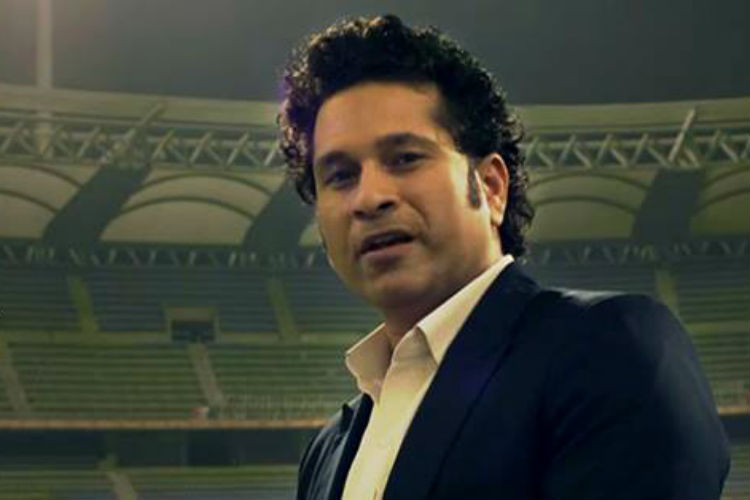 India were in a precarious situation. Tendulkar had come out to bat. Batsman Navjot Singh Sidhu was already at the crease. India were four down for 38 runs. Since it was a green-top wicket and Waqar Younis was a super-fast bowler, India were having a very difficult time at the crease. 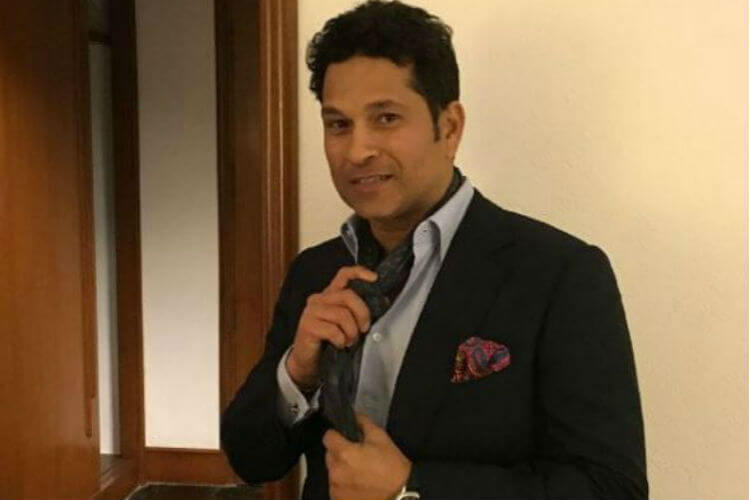 Waqar Younis came in to bowl and slammed the ball in the middle of the wicket. The ball hit squarely on Tendulkar’s nose. He fell down and was bleeding profusely. Indian physio ran towards him for his help. Non-striker Navjot Singh Sidhu also ran for his rescue.  When everybody was waiting for Sachin Tendulkar to be carried out on a stretcher, he spoke those two words that defined Indian cricket for the next two decade. Tendulkar told his physio and Navjot Singh Sidhu that he won’t go out for treatment. He said ‘main khelega’ in his broken Hindi. The gritty Tendulkar got up and hit the next ball by Waqar Younis for 4 runs. And after that Sachin did exactly what he said. He played for the next 23 years and made every record possible in world cricket for a batsman. He has 100 centuries in international cricket. He is leading run scorer in both Test matches and ODI matches. He became the God of cricket. But it all started with those two words. ‘Main Khelega’.