FIFA recently unveiled the official mascot of the 2018 FIFA World Cup. The Russia public opted to choose a wolf who symbolises fun, charm, and confidence. He was named ‘Zabivaka’ meaning ‘the one who scores’ in the Russian language. Zabivaka the wolf was developed by Russian student designer Ekaterina Bocharova.

Approximately a million votes were cast on FIFA’s official website in addition to the voting through a live show on a Russian channel. The public had to choose from three options – wolf, tiger, and cat. After a month-long voting process, the wolf received 53% votes, followed by the tiger with 27% votes and the cat with 20% votes. The voting results prove that the fans had clearly favoured the wolf over the tiger and the cat. 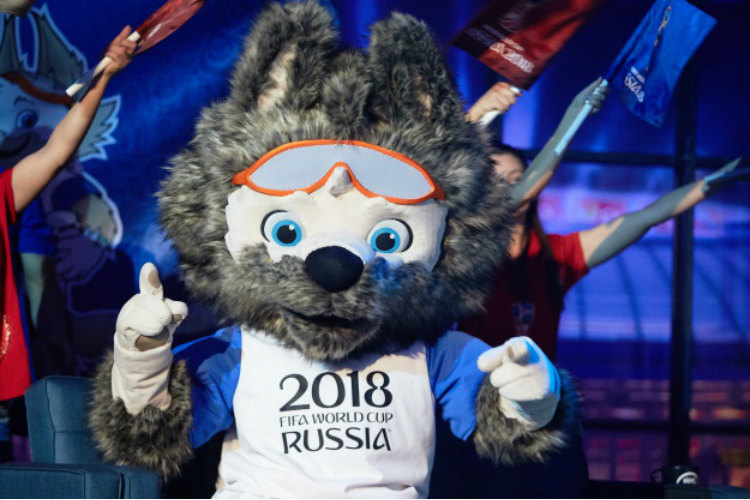 FIFA described Zabivaka as the wolf who is funny, charming, confident and social. He is someone who has always dreamt of becoming a football ace. He is like a joker, always fun to be around, one who knows how to make others laugh.

Zabivaka’s favourite sporting hobby happens to be playing football. He is a fair player, who values his teammates and respects his opponents, one who plays the sport with passion and purpose. The skilled and talented wolf also sports a cool orange shade, he believes it gives him special targeting powers on the pitch. Moreover, he knows that he is photogenic in nature and thus loves to pose for photographs. He is the perfect example of how an official FIFA mascot should be. 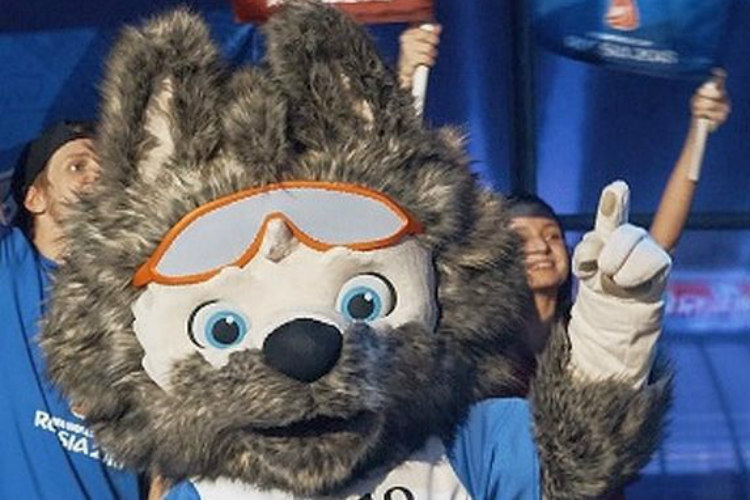 ‘Zabivaka’ means ‘the one who scores’ in Russian.
(Photo: FIFA TV)

Zabivaka the wolf is destined to be a hit among fans at the 2017 FIFA Confederations Cup and the 2018 FIFA World Cup. He is also the 14th FIFA mascot in the history of the sport. FIFA mascots are known to be the ambassadors of the sporting extravaganza. One thing is for sure, Russian wolf Zabivaka is ready to cheer for football and FIFA can definitely count on him.