In a cricket-crazy nation like India, the portfolio of being Indian cricket team coach is the pinnacle-of-jobs. Recently, the drama over Virat Kohli and Anil Kumble has held the attention of the nation and has spilled a bit too far. The situation has made things even more murkier as the hunt for the successor is on. Applicants have applied but there is still time left over the final call, which will be taken by the Cricket Advisory Committee (CAC), which has advisories like Sourav Ganguly, Sachin Tendulkar and VVS Laxman. Twists and turns have ruled the roost and if there was a twist still in the waiting, well that too has happened, ex-team director Ravi Shastri has also thrown the hat in the ring. So, only a fool can stick his/her neck out and predict who wins this game of thrones. So, the realistic names that are still floating comprise of Virender Sehwag, Tom Moody, Richard Pybus, Dodda Ganesh, Lalchand Rajput and Ravi Shastri.

In this article, we will weigh the chances of the two big Indian names, Virender Sehwag and Ravi Shastri and try to gauge who deserves it realistically. For starters, this is like Narendra Modi going at loggerheads with Rahul Gandhi for the 2014 LS polls, which was a no-competition at all. Modi, who worked towards the development of Gujarat and had done ground work apart from being an ace orator, on the other hand he (Modi) was competing with a cry-baby, who was spoon-fed all his life and had inherited a surname. Virender Sehwag by no means was spoon-fed, it was talent and only talent, lapped with performances that made him a global threat with the bat but here the role of  coach is totally different for him. He has mentored Kings XI Punjab, but has not coached a side.

Being instinctive is good, but coaching a side includes much more than just being instinctive. Apart from which, he has played with most of the current players in the team. This scenario could create a lot of differences in the team, which is the last thing this team India led by Virat Kohli wants. Hence, risking a big portfolio like this one with Virender Sehwag could be detrimental for the team. In fact, it was Indian Express that reported Sehwag was asked to apply for the post and he did not do it on his own.

“We contacted Sehwag during the IPL and asked him to consider applying for the job of India’s coach. But he won’t be the only one applying because we expect other former players to also throw their hats in the ring.” 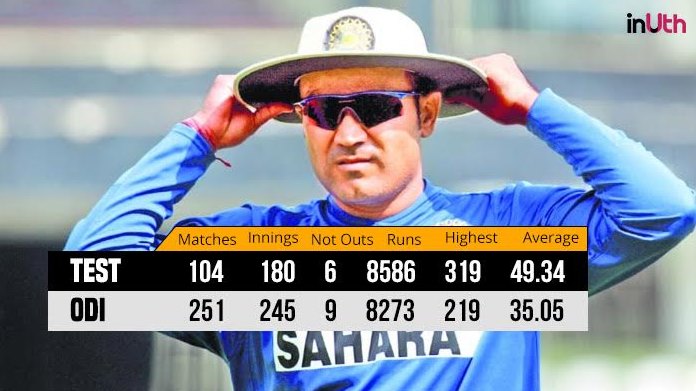 Now, here is what works for Ravi Shastri:

At least for a brief period, be it a year, he has been a part of this unit as the team director. He henceforth, knows the functioning of the Virat Kohli-module. It is also believed he shares a good, solid rapport with current team India skipper which makes him a runaway favourite. He has tasted decent success with this team till Anil Kumble succeeded him. Ravi Shastri is someone who likes characters and personalities around him. It is also believed that Ravi believes in work hard and party harder, something that Kumble did not agree with. Hindustan Times had claimed that it was because the players were not allowed to go out for shopping and other events, it did not go down well with Virat.

But forget all that, even fielding coach R Sridhar, who has been with this team for three years now has has spoken to Hindustan Times and said, “Shastri was somebody who was character-based. He wanted characters in the team, so he worked on that kind of approach,” says Sridhar. “He wanted to take that approach to the field. Kumble was someone who wanted to achieve excellence in his own way.” 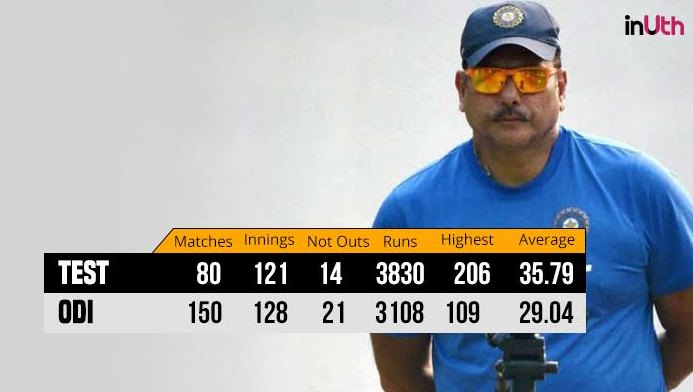 That I guess puts things in perspective. They were always two different individuals and they cannot be the same.