Om Prakash Chhibber is a reputed Indian football coach hailing from the capital city of New Delhi. He founded the Eves Soccer Academy in 2004 to provide a platform to young Indian footballing talents. During the last 13 years, he has dedicated his life to the development of Indian football at the grassroots.

Over the years, he has trained many professionals who are now playing in Europe like West Ham United’s Aditi Chauhan and Tottenham Hotspur’s Tanvie Hans. His daughter, Dalima Chhibber represented India under-14 and under-16 sides before eventually captaining the Indian women’s under-19 team. She also recently made her senior debut for India against Maldives at the Jawaharlal Nehru Stadium in Shillong in the South Asian Games. 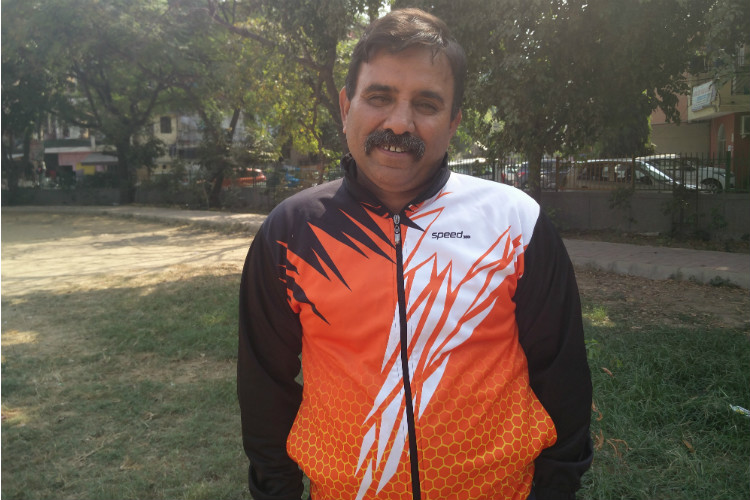 Om Prakash Chhibber has dedicated his life to the development of Indian football at the grassroots.
(Photo: Ankit Chatterjee)

On being asked how is it like being a football coach in India, Om Chibber told InUth.com: “It is very good to be a football coach. You feel like as if you are always alive!” He simply loves how Brazil plays football, he too shares the same passion for the sport. Dalima Chhibber told InUth.com: “Father makes all of us practice shooting regularly as scoring goals is important.” It is important for every sportsperson to work on their stamina so as to prolong their careers. Thus, Chhibber’s training routines also focus on building strength and speed. 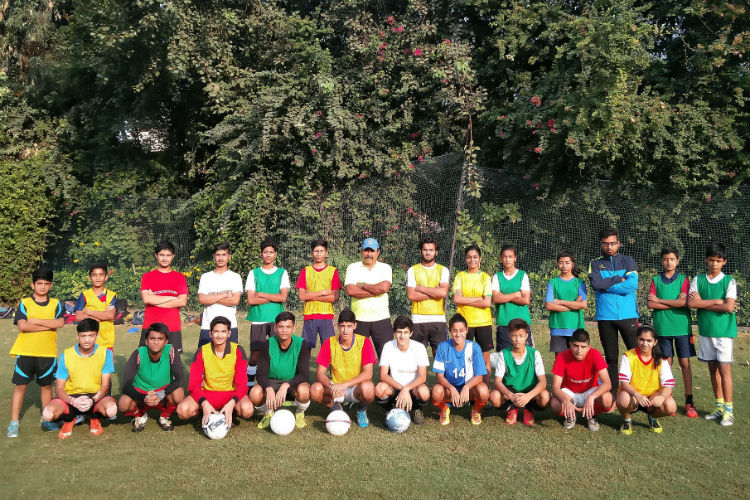 For Chhibber, EVES mean ‘Every Victory Enables Success’ which also happens to be the motto of the soccer academy. What initially started out as a club only for girls eventually became a soccer academy for both boys and girls aspiring to become professional footballers. Chhibber only dreams that his students someday feature for India.