The month of November is special in many ways. No shave November or Movember is one such reason. The annual event encourages people to grow their moustache or facial hair in order to raise awareness about different types of cancer – prostate being one. While sporting a beard or a moustache can rev up your personality, maintaining it can be a task. So if you are worried about your unkempt look, fret not. Here are few cricketers who have been sporting a beard for a long time and surely know how to leave a positive impression.

Cricketers Hashim Amla and Moeen Ali have been keeping a beard for a long time now. Moeen Ali has a Dutch style beard where he has allowed the beard to grow wild sans a moustache. On the other hand, Hashim Amla’s style of maintaining facial hair is a bit different from Ali. Amla, with his Klingon style beard, has small extensions on both sides of the beard but no moustache. 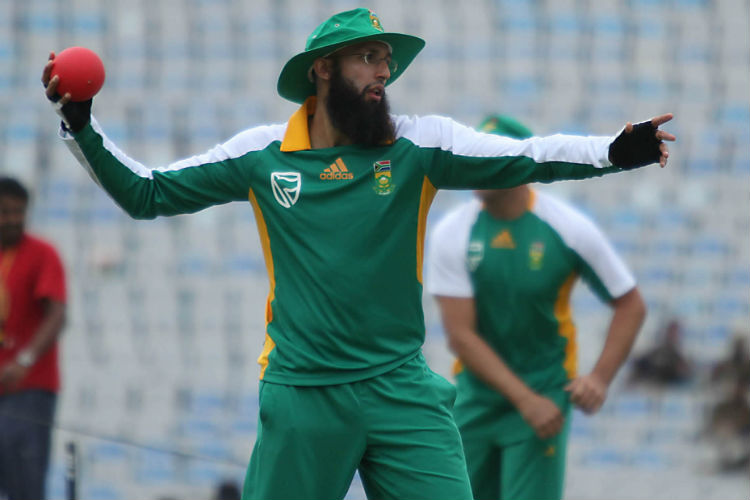 Remember the WWE wrestler Hulk Hogan? The stand-out factor was his horseshoe moustache. Australian speedster Mitchell Johnson, too, sported this style a few months ago. With his lethal bowling and intimidating appearance, Johnson was successful in instilling fear in the minds of the batsmen. 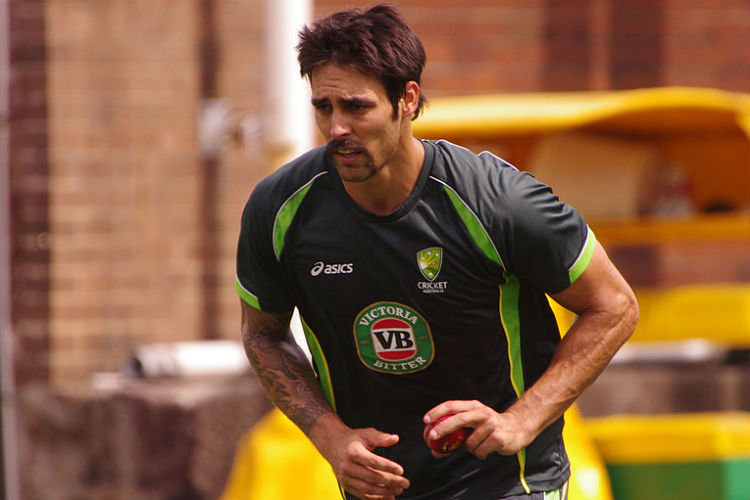 Shikhar Dhawan’s handle-bar moustache became a trend among the youngsters. His way of twirling the moustache after scoring a century indeed became a style statement. Inspired by Dhawan, teammates Ravindra Jadeja and Murali Vijay also sported the same style some time ago. Looking for something neat and clean? Something that would require less maintenance? KL Rahul’s extended goatee and Indian Test captain Virat Kohli’s long stubble are safe options. 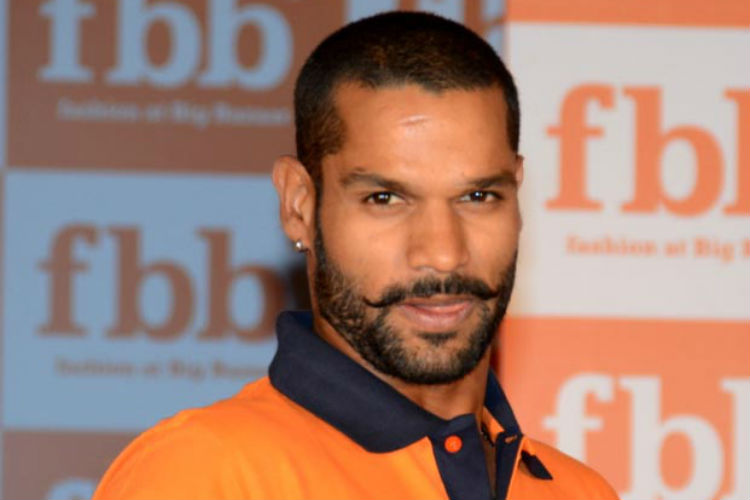 If you are able to resist the urge of not shaving the entire month and are in love with your beard, here’s how you can continue the affair. New Zealand cricketer Anton Devcich’s Bandholz style requires high maintenance but if done in the right way, it would be worth the effort. 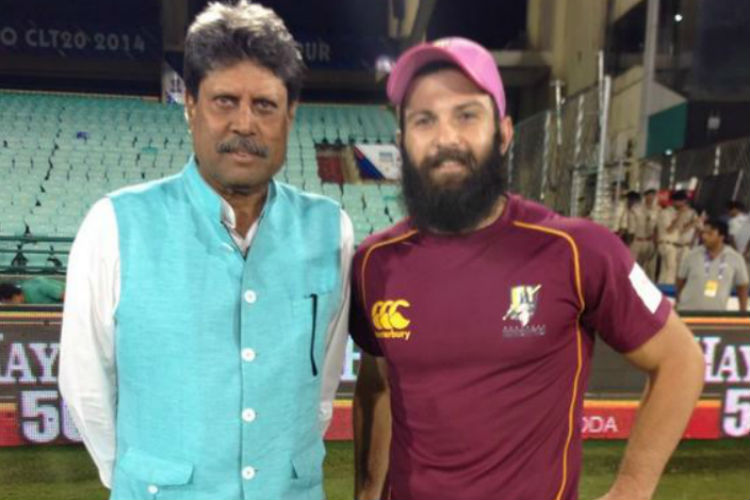