Indian Test captain Virat Kohli is busy making strategies to bring England to its knees. India’s ODI captain MS Dhoni, meanwhile, is busy playing in Spain. Yes, you heard it right. He is playing cricket in Spain where people are more concerned about the fate of Real Madrid than cricket. But, MS Dhoni batted and hit shots.

MS Dhoni was not playing a professional tournament or a league. He had gone to grace a cricket club with his presence in Spain. Dhoni looked completely in a holiday mood. He was wearing a t-shirt and normal sports shoes. He was playing with tennis ball and offering good defensive and offensive cricket shots.

“One more snap of @msdhoni giving it some welly today at Madrid CC. A big thanks to the man for paying us a visit and putting on a good show,” the tweet said. 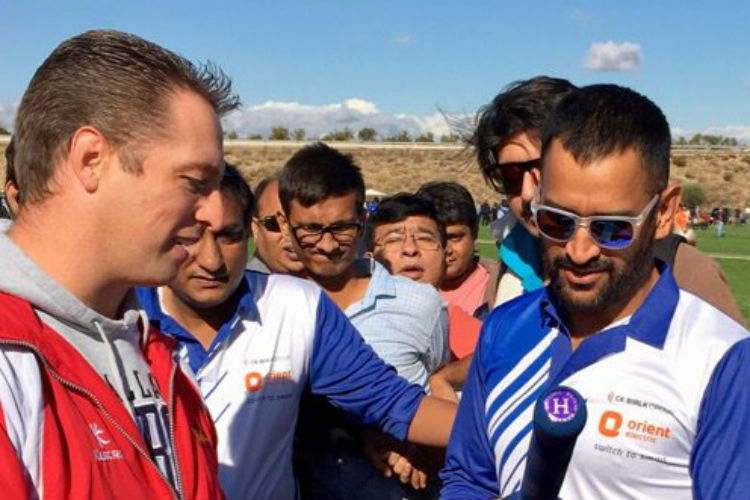 “Dhoni practising writing his name fir our president, Jon. He had plenty of practice today,” the Tweet added. 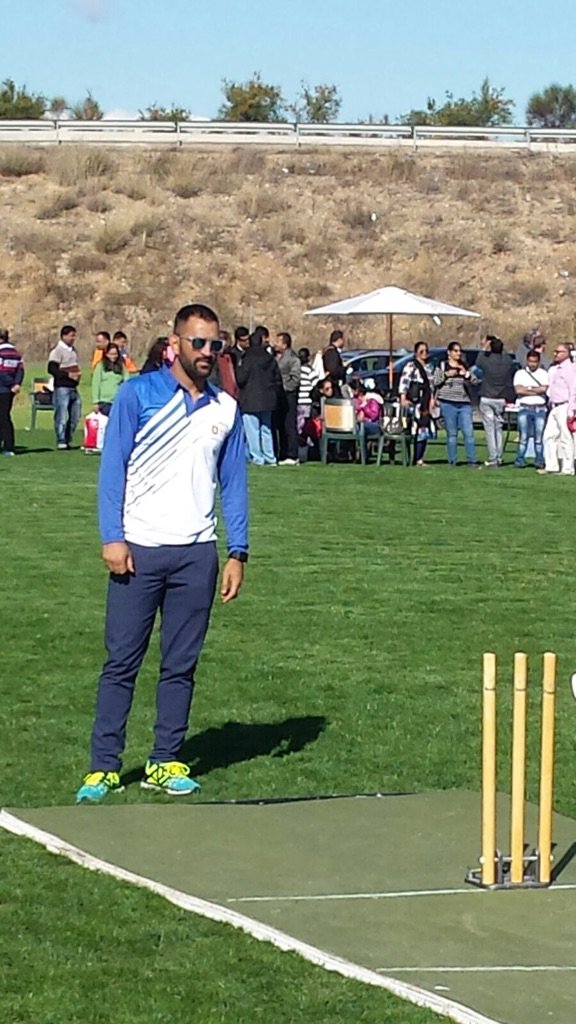 “A few more snaps from today’s knock about with Dhoni at our home ground in Madrid. He’s still got it!” 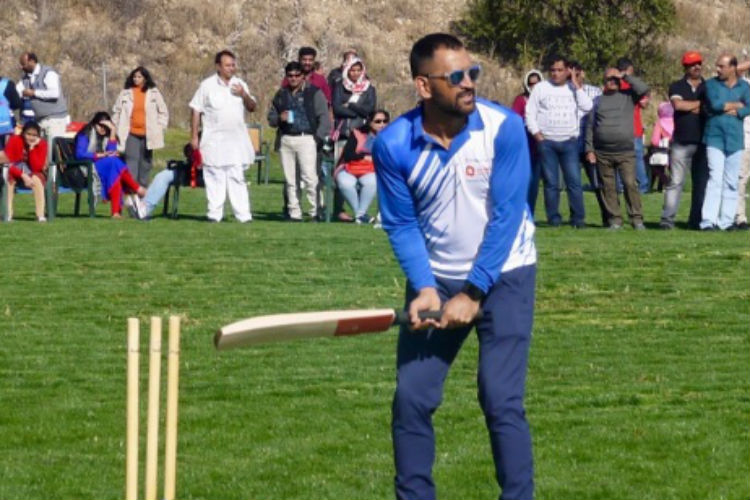 India will be playing a 5-match series against England starting Wednesday. Both the Indian team and the England team are geared for the encounter. Indian cricket team was busy training for fielding. India’s fielding coach R Sridhar was seen toiling hard at the nets. The players were looking in great shape.