Pep Guardiola became manager of Premier League outfit Manchester City this summer. Since then, the 45-year-old Spaniard has emerged victorious in each of his 10 matches across all competitions. The Etihad outfit has come to life under Guardiola and his ‘tiki-taka’ tactics. But the Citizens gaffer is just as stylish off the pitch as he is on it. 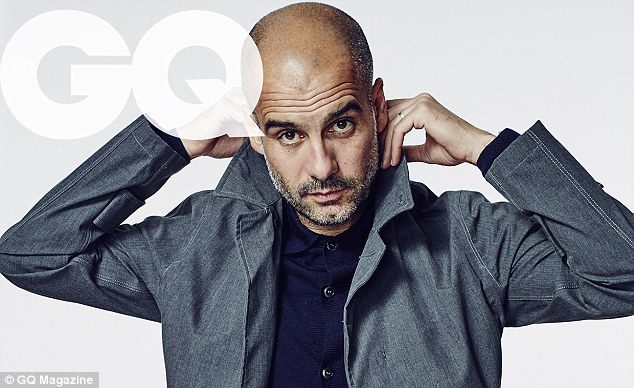 Guardiola shows his style on and off the pitch. (Photo: GQ Magazine)

The former Barcelona and Bayern Munich boss features on the cover of Spanish GQ Magazine in its October 2016 edition. The Spanish ace looks smarts wearing a navy blue shirt along with a matching navy blue trousers and black shoes while sporting a stylish watch! 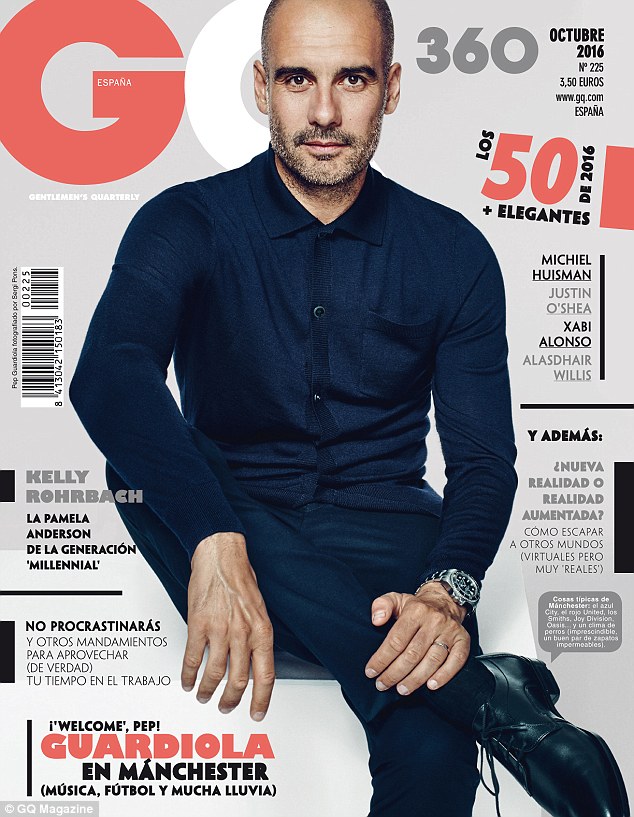 Guardiola flaunts his style on the cover of GQ Magazine. (Photo: GQ Magazine)

Inside the GQ magazine, Guardiola casually talks about football, music and apparently about rain. He also gave an interview highlighting the blues of City and the reds of United. Pep has taken the Premier League by storm and with such performances week in, week out – Manchester City fans will be wondering is the title coming home? 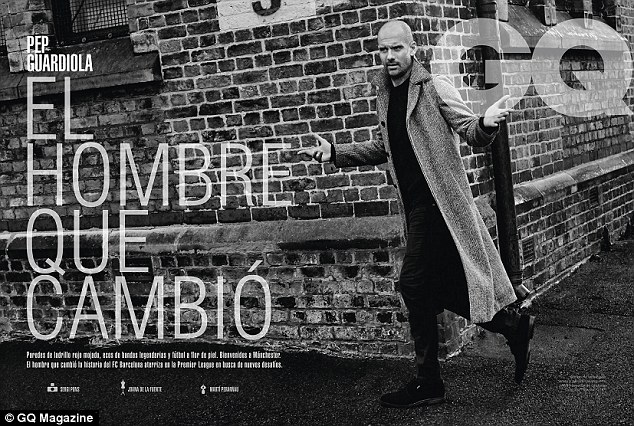