Lionel Messi who is considered as one of the best footballers to have ever graced the sport is not only passionate about football but also tattoos. Tattoos are always cool but his latest ink is a bit drastic considering how crazy it is. The Argentine captain surely knows how to make the headlines even when he is not kicking around. 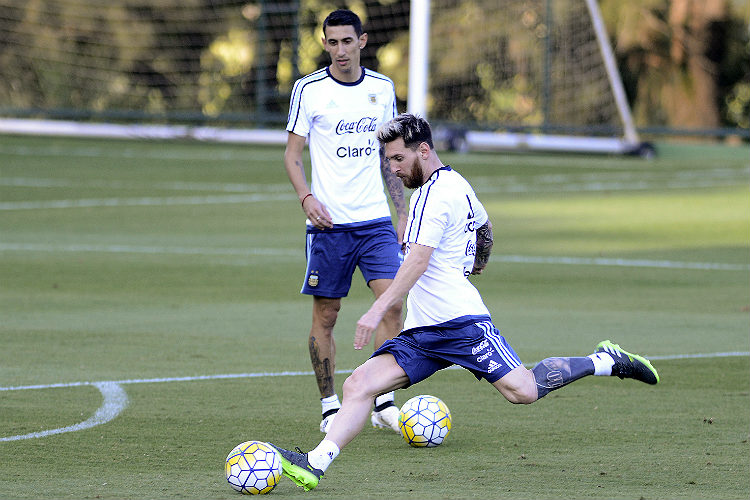 Leo was snapped during training showing off his amazing tattoo with his left leg completely covered in black below his knee. Other than the trademark No. 10, a football, his son’s name – Thiago and hands, all the old tattoos have been hidden. Messi previously sported a design with a sword, flowers, wings and a football. Messi has had a change of heart considering his decision to hide his vintage tattoos with a crazy all-black one. The 29-year-old also sports intricate designs on his right arm and shoulder. 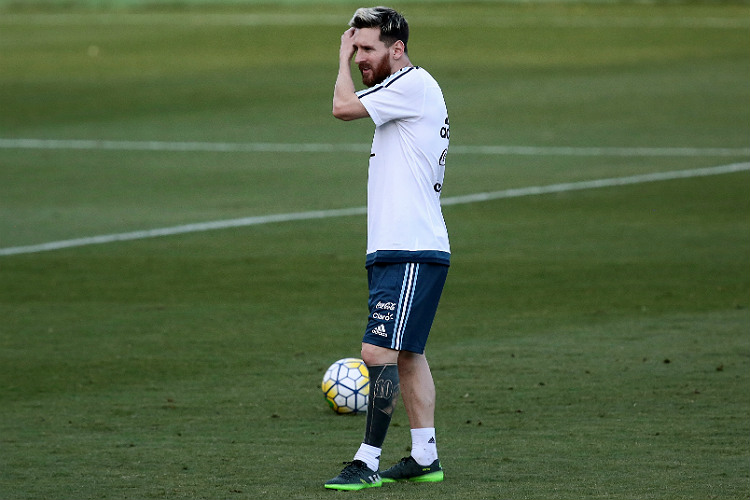 Other than the trademark No. 10, a football, his son’s name – Thiago and hands, all the old tattoos have been hidden. (Photo: AP)

The tattoo does look incredible, one that Leo must be proud of. But his focus is on Argentina’s upcoming match against Brazil in the FIFA World Cup 2018 qualifier at the Estadio Mineirao in Belo Horizonte, scheduled to take place tomorrow. With Argentina trailing in the sixth position in the qualifying table, Leo will have to pull up his socks and edge the game in favour of Argentina. He missed the last three fixtures due to a muscle injury. Leo’s club teammate Neymar will be his opponent, the encounter between the arch-rivals is being touted as the match of the season already. It will certainly be interesting to see whether this crazy new tattoo brings Messi and Argentina any good luck in the all-important fixture against Brazil.