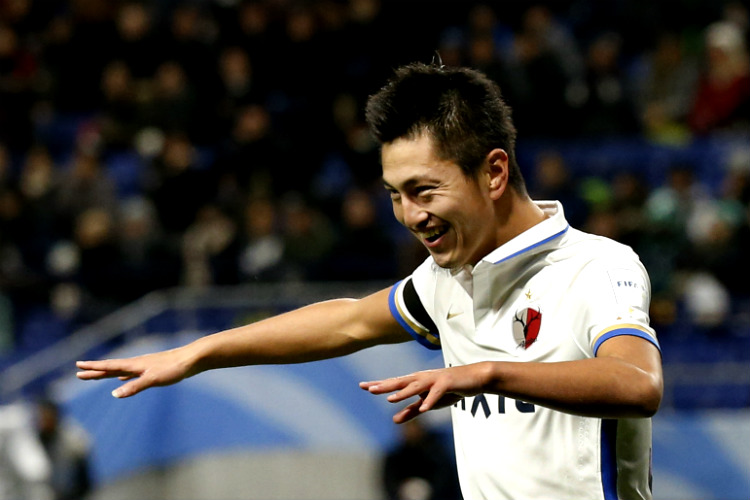 Japan’s Kashima Antlers have proved their vast credentials in each stage of the ongoing extravaganza, they will aim for an upset against Real Madrid. (Photo: Reuters)

They also have already registered themselves in the history by becoming the first football club from Asia to qualify for the FIFA Club World Cup finals. By doing so, the hosts have surely etched their names in the record books, but Real still have an edge over their opponents in the forthcoming game. The Santiago Bernabeu outfit were the competition favourites even before they landed in Japan, having won the FIFA extravaganza back in 2014 they are again predicted to lift the tournament title. 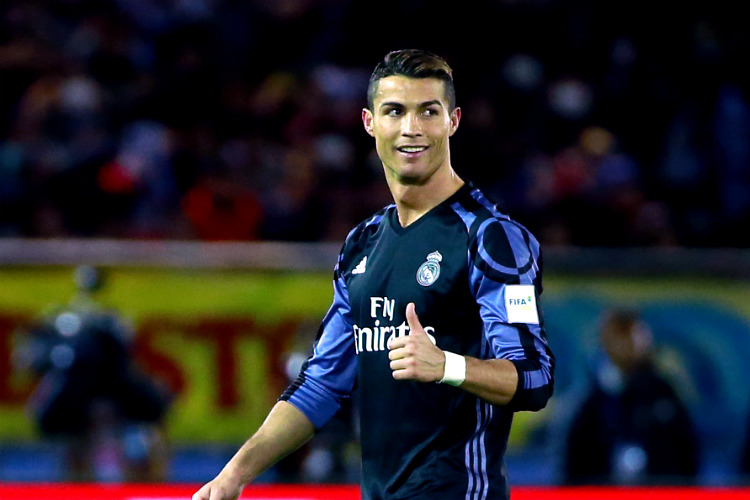 Real Madrid having won the FIFA Club World Cup in 2014 are now targeting to lift the prestigious title once again. (Photo: AP)

Cristiano Ronaldo’s goal against Club America was his 500th in his club career. The Portuguese captain is Real Madrid record goalscorer having netted 377 times for the Santiago Bernabeu outfit. The 31-year-old recently won France football’s prestigious Ballon d’Or for the fourth time. He is ready to add the FIFA Club World Cup to his phenomenal tally this year, having already lifted the UEFA Champions League, European Super Cup, and the coveted UEFA Euro 2016. Zinedine Zidane has probably asked his team to maintain focus and warned them of being complacent against the Japanese side ahead of the game. J-League champions Kashima Antlers have surely won the hearts of the fans with their undeniable passion for the sport. But Real Madrid have the arsenal to dominate and win the final convincingly especially since Ronaldo and his teammates have continued to be in form this season.