Jamie Vardy helped Leicester City lift the prestigious Premier League title last season and now the 29-year-old striker is due to launch his autobiography titled – ‘Jamie Vardy: From Nowhere, My Story’. It is the story that reveals the forward’s journey from non-league to the Premier League. The Brit first survived and then only he thrived. 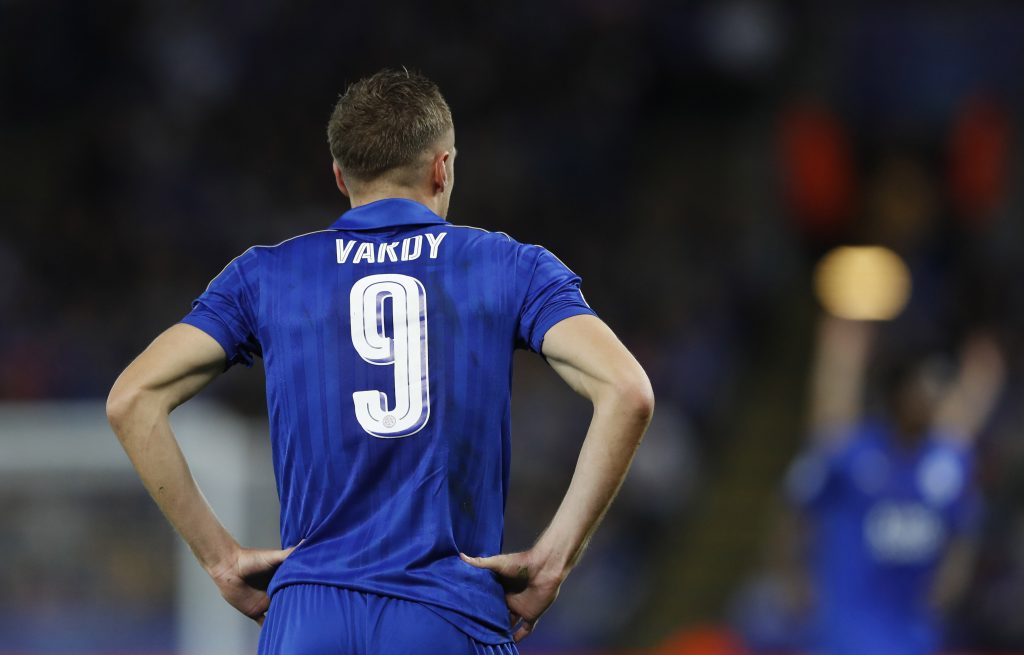 Jamie Vardy has confessed that he used to fill port in a plastic or Lucozade bottle and sip on it while watching television. And, he did it without fail on the eve of every Premier League match last campaign. According to him, the port tasted like Ribena and apparently it helped him sleep better.

“I can’t say why it started, because I genuinely don’t know, but I decided to drink a glass of port on the eve of every game in the 2015–16 season. I’m not normally superstitious but from the moment I scored against Sunderland on the opening day, I didn’t want to change anything. I fill a small plastic water or Lucozade bottle to halfway and just sip the port while watching television. It tastes like Ribena to me, and it helps me switch off and get to sleep a bit easier the night before a game,” Jamie Vardy writes in his autobiography.

Meanwhile, watch how Jamie Vardy started out in the non-league eventually to take the Premier League by storm last season.