Bollywood actress Shraddha Kapoor on April 13 enthralled the crowd with her sensuous dance moves during the seventh opening ceremony of the Indian Premier League in Kolkata. Shraddha, the daughter of actor Shakti Kapoor, grabbed the limelight after her admirable performance in blockbuster film Aashiqui 2.

This is for the first time in the IPL history that the organisers have decided to provide some entertainment quotient ahead of the first match at every venue.

Shraddha Kapoor is currently busy with Mohit Suri’s directorial Half Girlfriend. The film is based on the novel of the same name written by author Chetan Bhagat. Produced by Shobha Kapoor and Ekta Kapoor the film also stars actor Arjun Kapoor and Rhea Chakraborty. The film is slated to release on 19th May 2017. 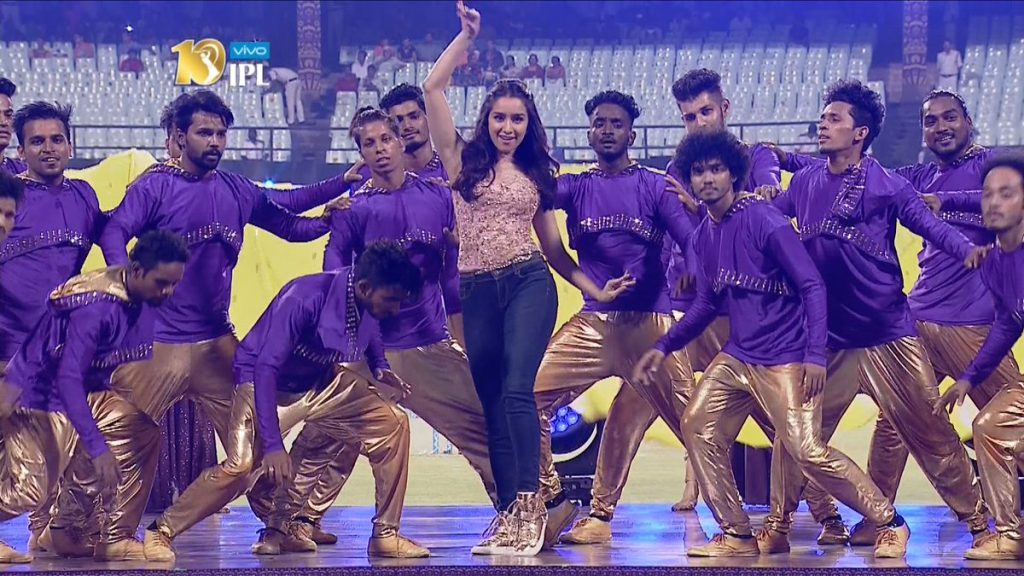 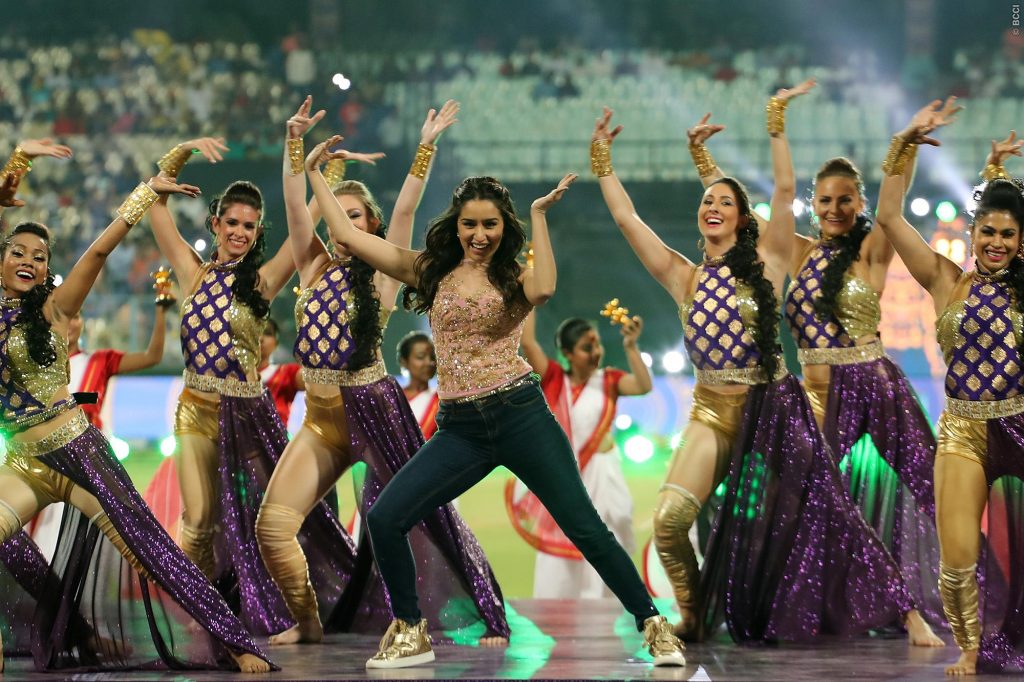 Besides Shraddha, Bollywood singer Monali Thakur, too performed at the opening ceremony. Monali lightened up the crowd with her songs like ‘Sawar Loon’ from the film Lootera, Badri Ki Dulhania from the film Badrinath Ki Dulhania and others.