Imran Tahir already has 18 wickets in Indian Premier League 2017 in just 10 matches and also is in the running for the purple cap. Rising Pune Supergiants may not have had the best of seasons but they are still in the hunt for a playoff spot. Today, KKR take on RPS at home. KKR are a team that is sitting pretty at the second place in the table standings. KKR are hosting RPS at the Eden Gardens. RPS won the toss and put KKR in to bat.

Imran Tahir was initially not picked at the auction being the no. 1 limited overs bowler, it was surprising. 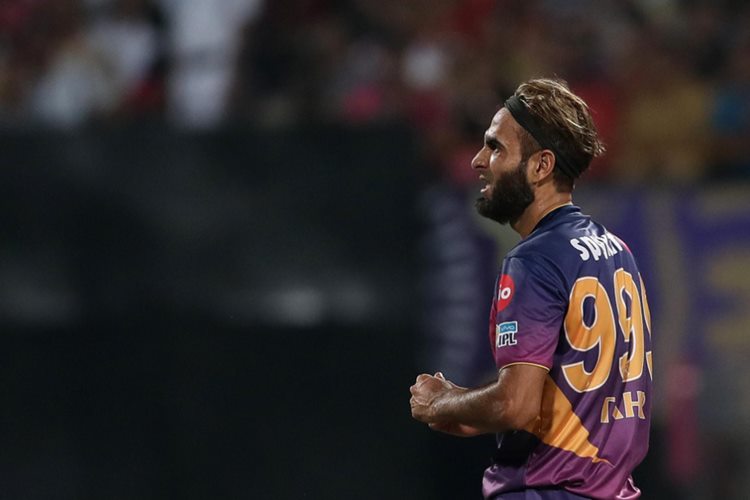 But then as they say a man makes his own fortune and he exemplified it. Here he is egging himself on. 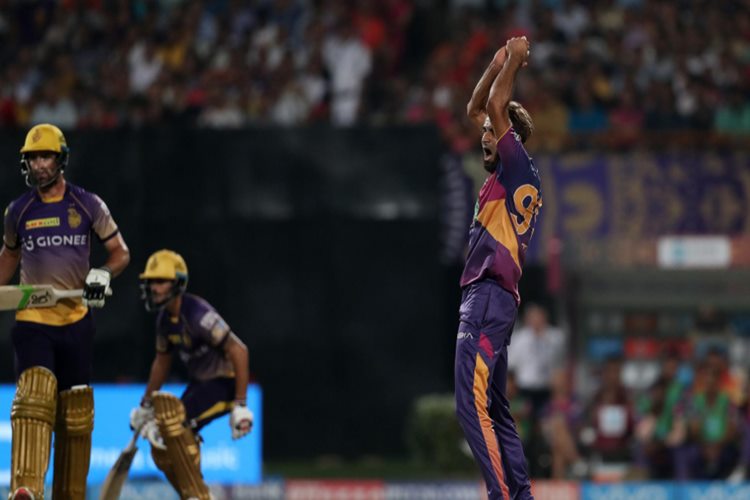 Tahir has also been hailed for his showman-spirit, his high-octane presence and his marathon-run after clinching a wicket. An optimistic Tahir looking for a wicket every ball. 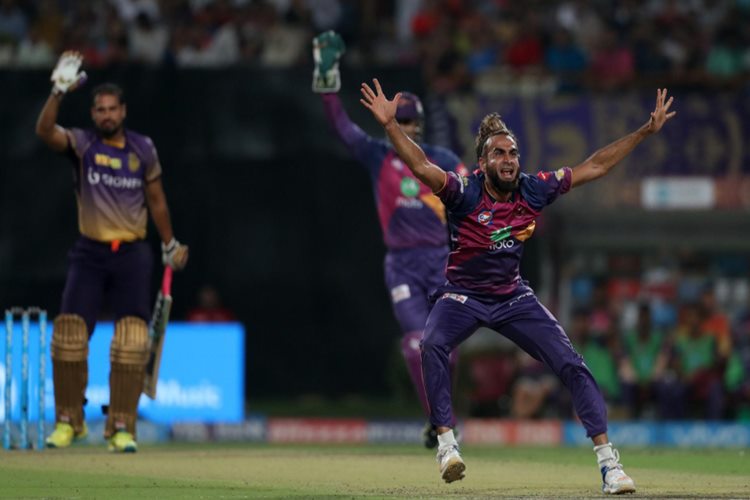 He can really turn heads and with his long hair, it only adds to the package which looks thrilling. Tahir appeals his lungs out, look at that.

Tahir is again up in appeal, look at the animation in his face, he should be doing theatres, may be he is in the wrong profession and should give it a serious thought.

And we’ve got #MahirTahir on the field to show us how it’s done. #motoRPS pic.twitter.com/R0CiqXiwMq

After 8 overs, we are .
The man playing his 100th @IPL game, #Pandey, hits a six off Tahir! #DusKiDahaad #AmiKKR #KKRvRPS pic.twitter.com/GmFn7Dewgp