Easy going Bangladeshi star alltounder Shakib al Hasan has a big fan following, also because the cricket-crazy population is high in this part of the world. The happy-go-lucky Bengali lad too has a love corner where there is a lady who lives, her name is Umme Ahmed Shishir. It was a match made in heaven, truly. She is more British than Bangladeshi but still it working out and are going strong till date.

So who is Umme Ahmed Shishir?

Shishir is a computer science student, lives in New York.

She is originally from Dhaka.

The couple also has a young daughter born in USA, on the 8th of November 2015.

Her family includes her siblings –  five brothers and one sister.

Happy anniversary to my love! I have lots of thanks to give you like how you handle me so well it’s not easy but you do it well. You also gave me the best gift in the world our daughter thank you so much for that. Last but not least how you always inspire me to play well is the biggest support you give me!! ♥♥

Shishir’s step mother won the visa lottery, so later she headed there as well. 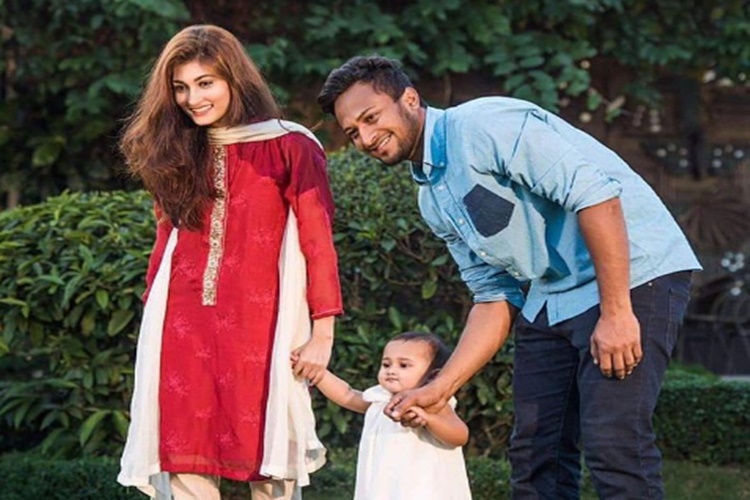 In 2014, there were allegation that Rahid, the 23-yr old and son of popular businessman Bazlur Rahman had sexually harassed her. 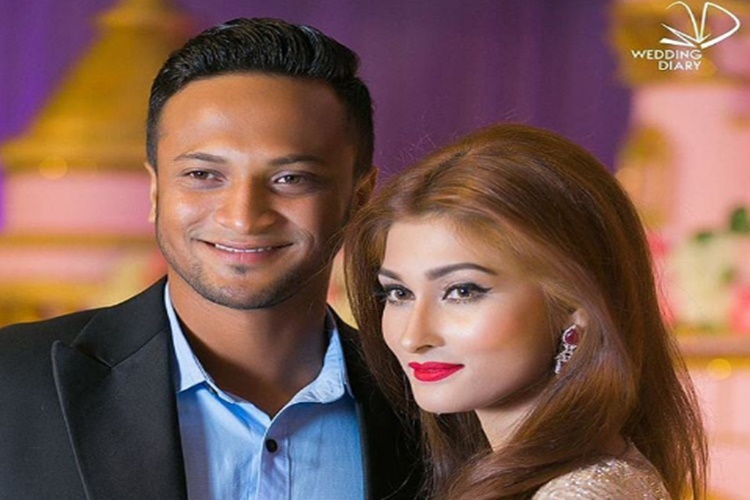 She has also done modelling and advertisements for Bangla link along with her husband Shakib al Hasan. 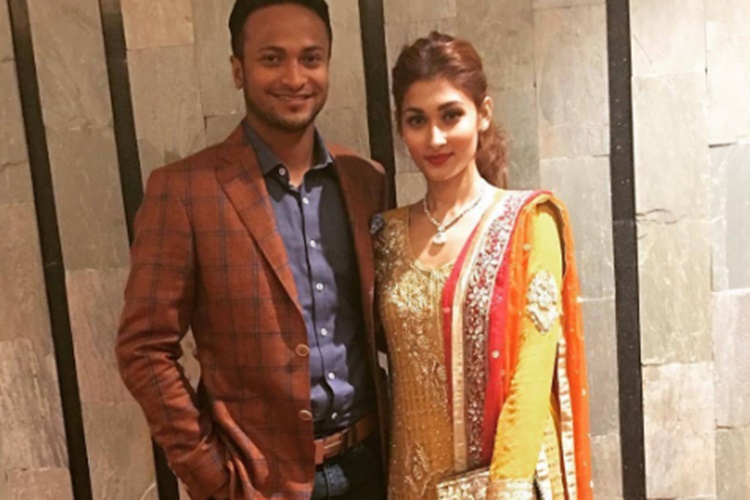 In an interview she said, “falling in love with Shakib changed my life, I am more wiser now”.