Barcelona’s star player Lionel Messi’s doppelganger did something which landed him in trouble with Iranian Police. Messi’s duplicate is none but an Iranian student named Reza Parastesh who put on the Barcelona jersey with Messi’s name and number 10 on it. He went on to dub himself as ‘Iranian Messi’ as everywhere he went, he was mobbed my fans who were shocked and wanted to click a selfie with him.

According to reports, the 25-year-old Parastesh landed in trouble as the Hamadan police impounded his car and took him to the station. The doppelganger had to be taken off the streets on a weekend as too many people were fooled by his looks and though that he is the ‘real’ Messi. 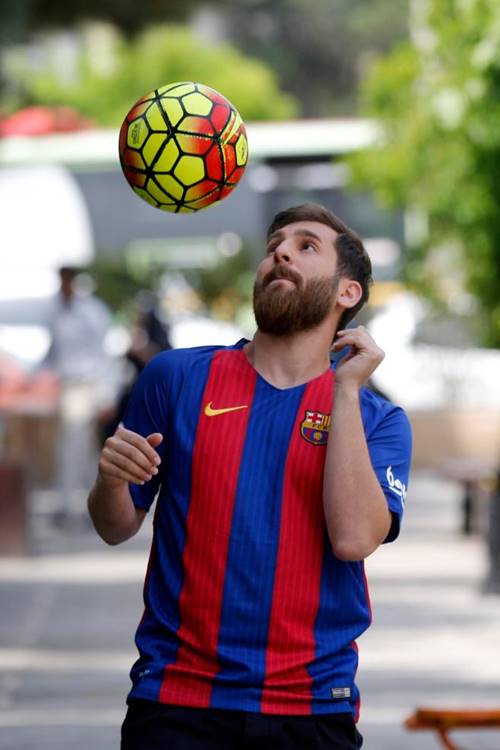 It struck as a surprise as Parastesh’s father was behind his son dying his facial hair and hairstyle like Messi. He even wants his son to pursue a career as Messi’s lookalike. 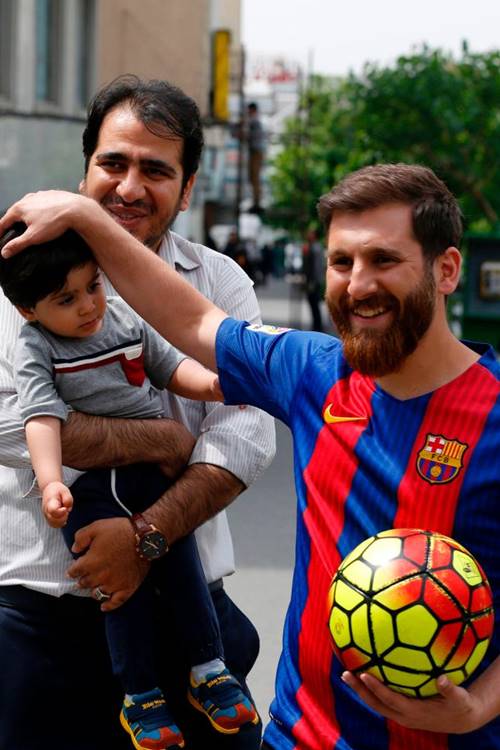 According to media reports, Reza Parastesh said, “Now people really see me as the Iranian Messi and want me to mimic everything he does. When I show up somewhere, people are really shocked. I’m really happy that seeing me makes them happy and this happiness gives me a lot of energy.” 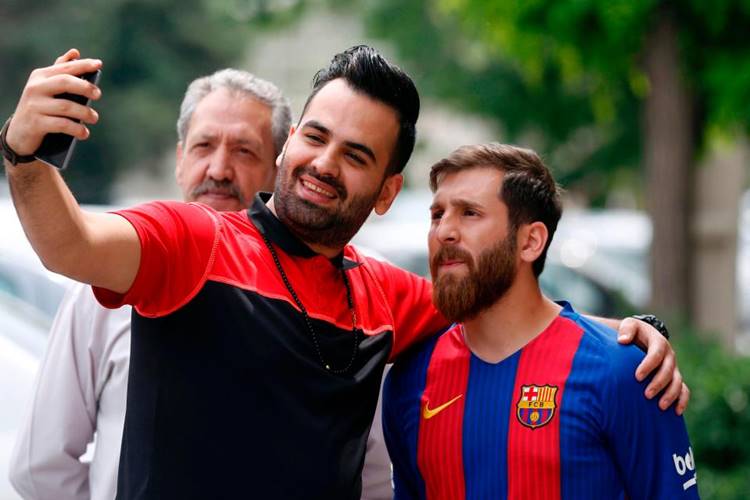 The Iranian student became quite an overnight sensation due to his identical looks with Barcelona’s legendary forward. He recently rocked the ‘El Classico’ by taking the game away from Real Madrid with his late goal in the 92nd minute. His celebrations created a stir on the internet and on the field as well. He was instantly given a yellow card by the referee for his celebration.