After thrashing Sunrisers Hyderabad by 7 wickets in a rin-affected game in the eliminator round of the Indian Premier League (IPL) 10, the Shah Rukh Khan-owned Kolkata Knight Riders will today be playing Mumbai Indians and put all of their efforts to win this rubber so as to reach the finale. Undoubtedly, the KKR side has all the capabilities to do so as they had already showed the world by winning the trophy twice in 2012 and 2014.

After a long streak of bad performances for the first 3 years (2008-2010), KKR got a new captain in the form of Gautam Gambhir who replaced Sourav Ganguly in 2011. A year later, KKR reached the finals for the first time and defeated Chennai Super Kings by 5 wickets and lifted the trophy. Once again, KKR turned out to be the champions in 2014 as they defeated Kings XI Punjab (KXIP) by three wickets.

In the last 10 years, the captains changed, squad changed, coaches changed but the one who stood with the team all the time was co-owner of the team Shah Rukh Khan. He was there in the wins and losses as well. And when his team left everyone behind and became the champions, his celebration level was totally incomparable.

When KKR was entitled as CHAMPIONS in 2012 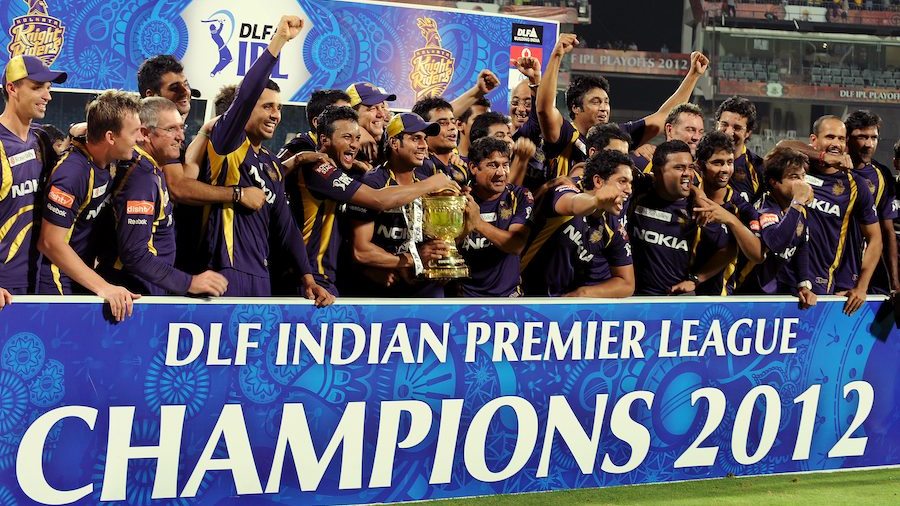 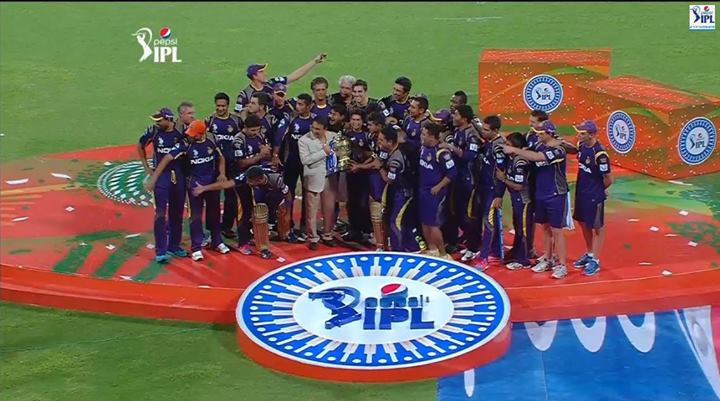 And, they celebrated in ‘KING’ style with Shah Rukh Khan 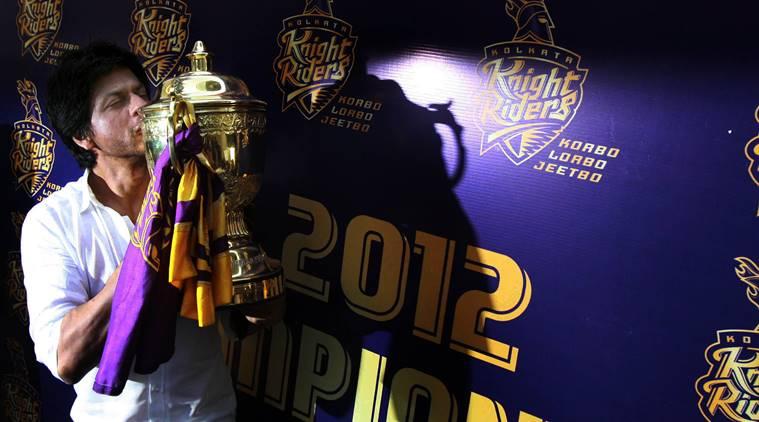 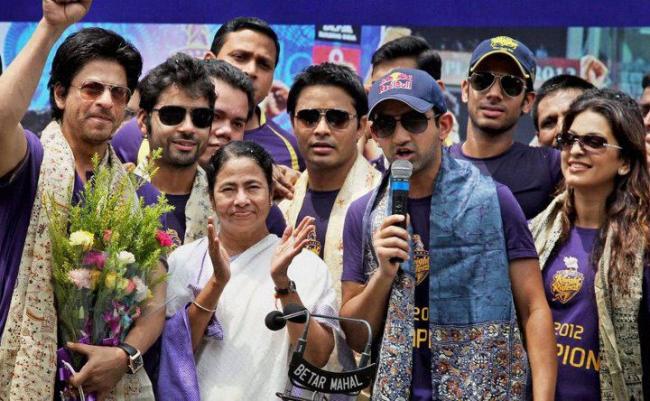 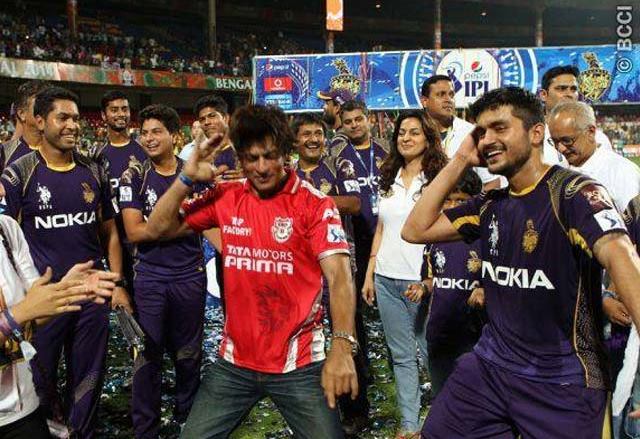 Thank you, Kolkata for the support! That’s why he’s called the King of Romance

Well, after all these pictures and travelling a bit back in time, let’s wish all these things to happen this year as well. Till then, keep chanting,”Korbo, Lorbo, Jeetbo!”