The game of cricket has many players who play with a true spirit of cricket and also know across the globe for their generous behaviour. These class of players are experienced, wise, humble and know how to respond fairly in a match which makes them the legends of this game.We have seen in many games when after a batsman knowing that he’s out, he walks towards the pavilion before the umpire raises his finger or the bowler appeals. In the match number 43 of the Indian Premier League (IPL) 10 between the Royal Challengers Bangalore (RCB) and Kings XI Punjab (KXIP), a similar incident occurred when Hashim Amla walked off.

It was the very first over of the game when Hashim Amla had the strike as Punjab had to bat after losing the toss while Aniket Chaudhary was the bowler. The 5th ball of the over was delivered and Amla tried to drive towards the cover but he failed to hit the ball properly and ball kissed the edge of Amla’s bat and landed in the gloves of wicketkeeper Kedar Jadhav. 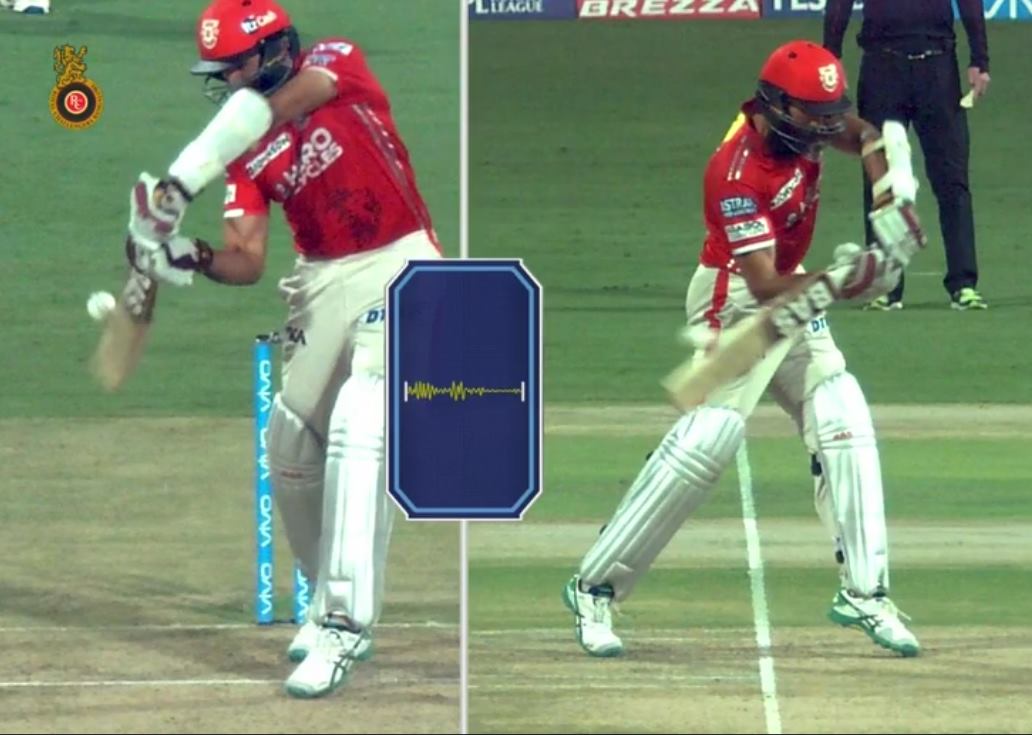 The bowler didn’t hear the sound of the ball brushing the edge of the bat and neither did Kedar Jadhav. But Amla had realised that he is out and started walking towards the pavilion. Post his walk, Chaudhary made an appeal and umpire gave his decision ‘out’.

Well, that was a straight away example of fair play from a class player and this episode might help KXIP getting a point in the IPL fair play table. Earlier, in the match between Rising Pune Supergiant (RPS) and Kolkata Knight Riders (KKR) at Eden Gardens on May 3, Dhoni did the same thing after getting dismissed. He didn’t wait for the umpire’s decision and walked off towards the pavilion.