After the three blockbuster Indian Premier League season 10 opening ceremony, the 4th one took place at the Holkar stadium in Indore right before the start of 4th match between Priety Zinta owned Kings XI Punjab and the Rising Pune Supergiants.

The ceremony kick started with a sizzling dance performance by Bollywood actress Disha Patani. Her dance moves just put the fire on stage and entertained the entire crowd the most.

Disha grabbed the headlines for her performance in the blockbuster M S Dhoni – The Untold Story. The movie, which also starred Sushant Singh Rajput, was based on the life of India’s World Cup winning captain Mahendra Singh Dhoni. 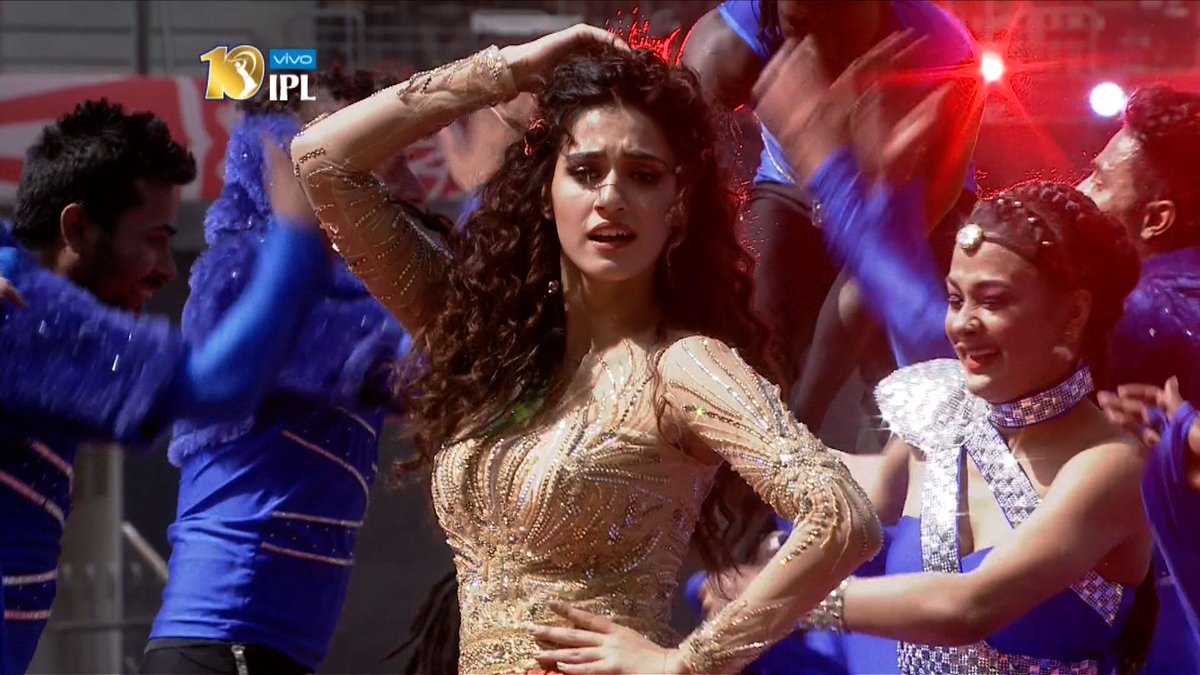 She was looking completely amazing and it was pretty understood why a lot of people just die for her. Besides Disha, Harshdeep Kaur, a renowned singer from Punjab, too enthrall the crowd with her soothing voice. 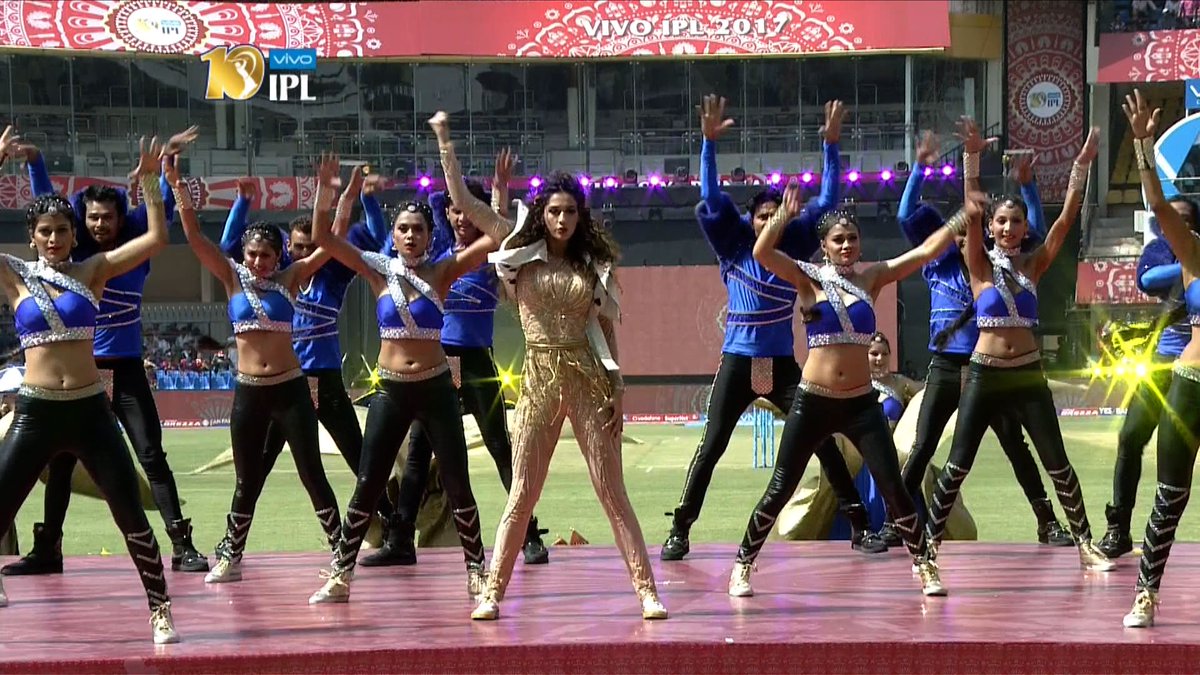 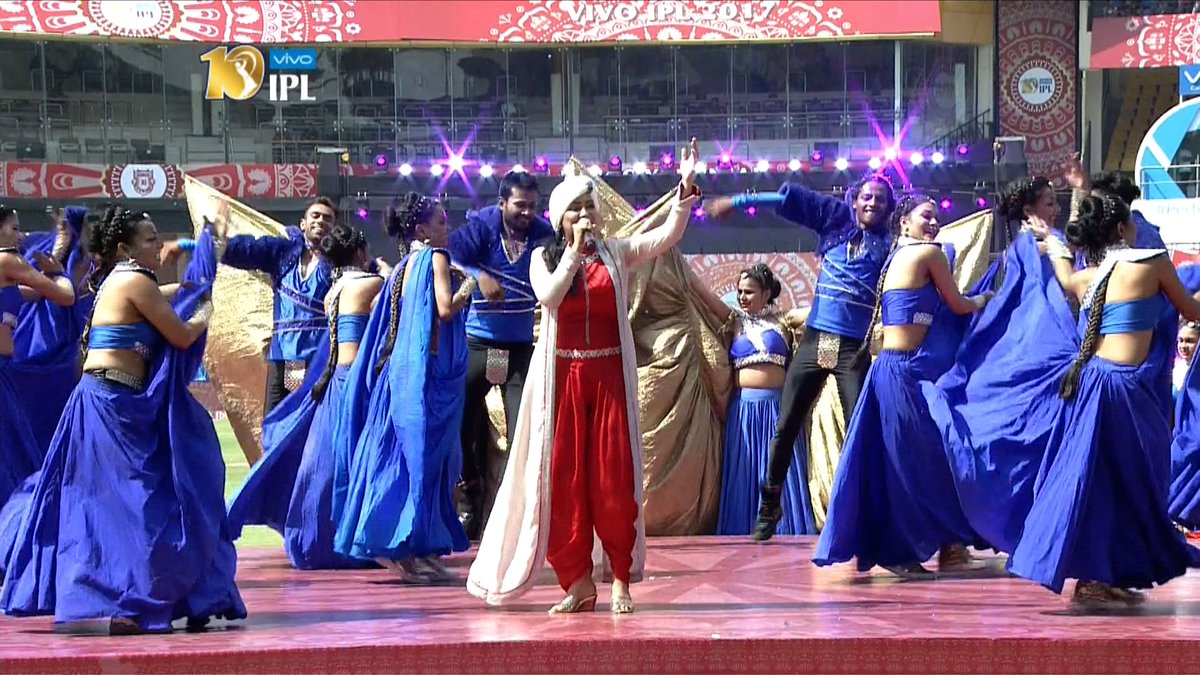 Captains of both the IPL teams, Steven Smith and Glenn Maxwell, were also welcomed on the stage were the IPL 10 trophy was kept. The home team captain Glenn Maxwell presented a game momento to the visiting captain and his mate Steven Smith. 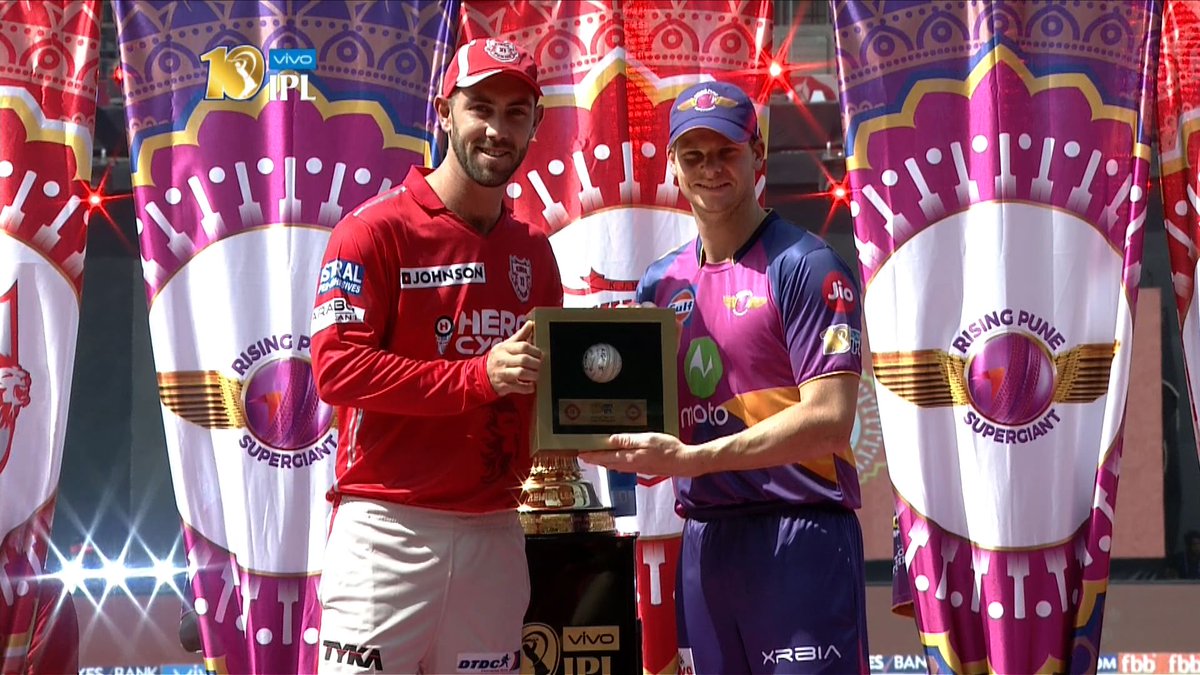 Later the toss commenced and it was Punjab who won the toss the toss and elected to bowl first. The Holkar stadium in Indore has been assigned as the home team for the Preity Zinta-owned Kings XI Punjab for this season of IPL. For the tenth edition, Punjab has appointed Glenn Maxwell as his captain and Virender Sehwag as the coach. Surprising, Ishant Sharma, who was not picked in the IPL autions in February, has been acquired by Punjab just a day before the tournament started. 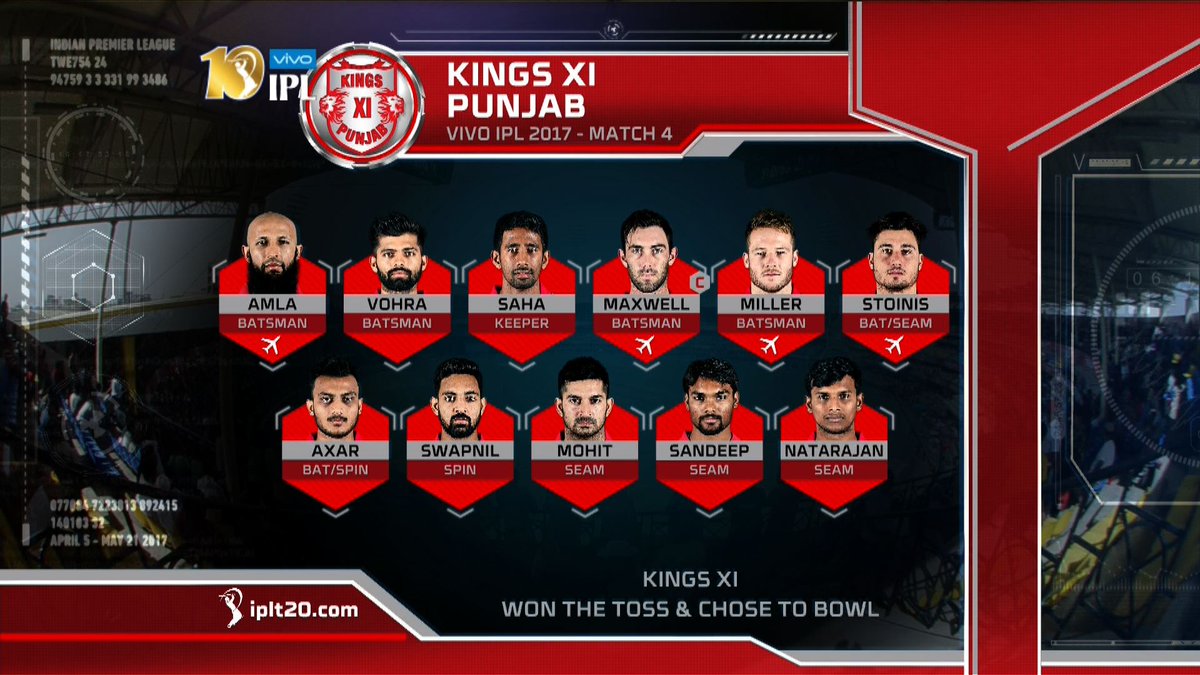 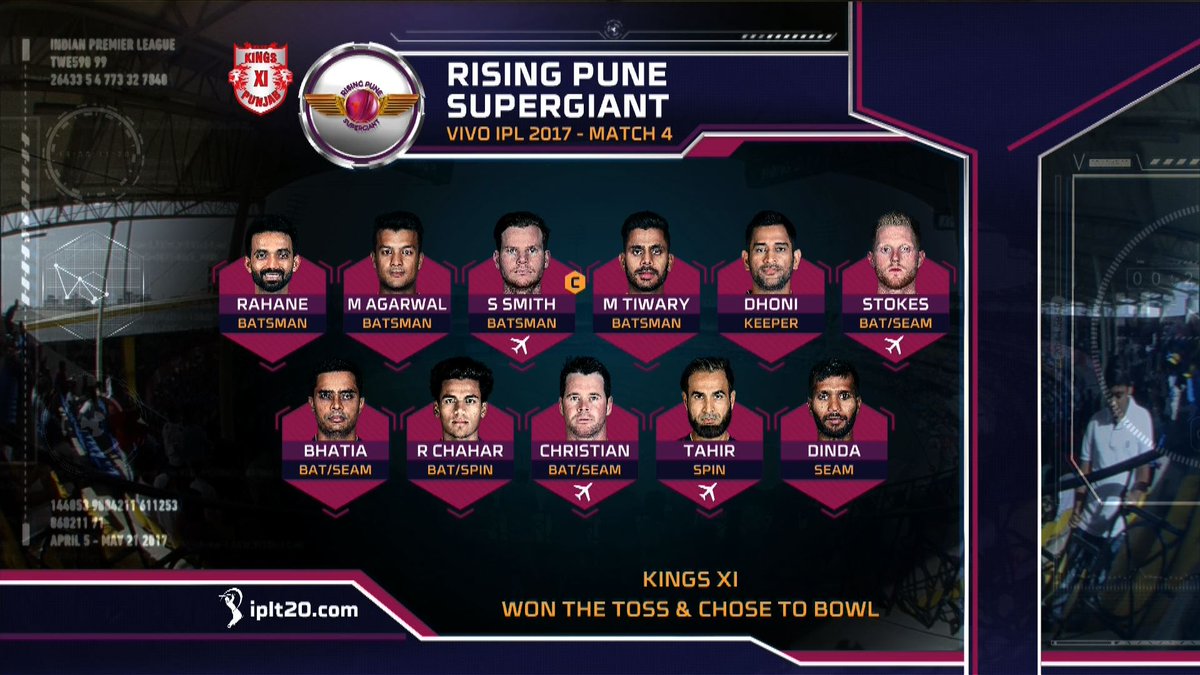