Former India skipper Sourav Ganguly on Wednesday put his weight behind fit-again pacer Mohammed Shami, saying if fit, the Bengal bowler is an automatic choice in the Indian team going into the ICC Champions Trophy.

Ganguly backed his statement by underlining Shami’s performance against Sunrisers Hyderabad, saying his spell was one of the reasons behind Delhi Daredevils notching up a much-needed win on Tuesday at the Feroz Shah Kotla in the ongoing Indian Premier League.

“Shami fared quite well in yesterday’s match. The ball to get rid of (David) Warner was a very good one. 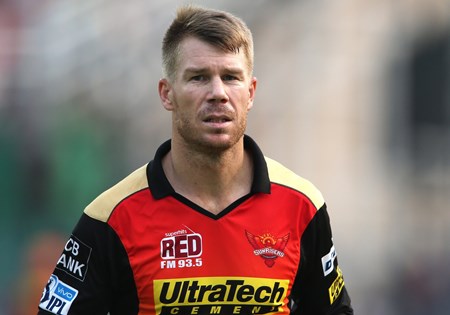 “If he is fit, he is well and truly an automatic choice in the Indian teama No second thoughts on that,” Ganguly said on the sidelines of the Kolkata Knight Riders-Rising Pune Supergiant game at the Eden Gardens here.

Finishing with two wickets – that of Sunrisers skipper Warner and Kane Williamson, Shami conceded 36 runs off his four overs and was adjudged Man of the Match in the DareDevils’ six-wicket victory.

Doubts remain over India’s participation in next month’s Champions Trophy. But if they do participate in the ICC event, it wouldn’t be unwise to select Knight Riders captain Gautam Gambhir as a back-up opener, said Ganguly.

“Gambhir is in good form, so it wouldn’t be a bad idea to keep him in the fray. Besides, Lokesh Rahul too is not available at the moment,” he said.

About Royal Challengers Bangalore’s disappointing campaign this term, Ganguly said: “They lost momentum at the start itself and it’s really difficult to recover, considering the format of the game. You just don’t get enough time. 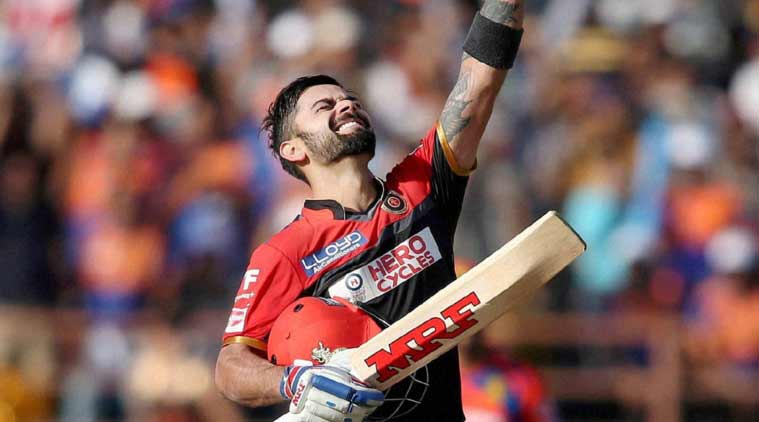 “Also, some of their main players (Virat Kohli and A.B. de Villiers) weren’t available during the initial stages, which let them down. Moreover, having big names in the squad doesn’t always mean that you will do well all the time.”

Meanwhile, it was also learnt that the Cricket Association of Bengal (CAB), of which Ganguly is the president, is mulling covering up the galleries that have no shades yet, like the J and D blocks.