India will play New Zealand in the second ODI in Delhi’s Feroze Shah Kotla stadium on Thursday. After whitewashing New Zealand in Tests and a comprehensive win in Dharamsala ODI, India would be mighty confident about their prospects in Delhi. The young team performed pretty well in the first match and it is unlikely that the team combination will be changed after Suresh Raina was ruled out of the second ODI also due to viral fever. Indian management will keep a keen eye on younger players including Manish Pandey and Hardik Pandya regarding selection for Champion’s Trophy to be played next year. Pandya was man of the match in the first ODI due to his stellar bowling performance. Captain Dhoni also acknowledged after the match that Pandya was a part of Indian plan for the ICC event. 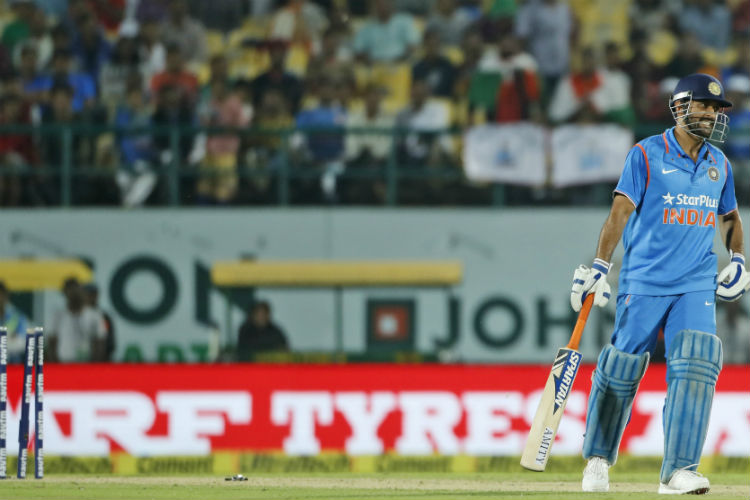 Though, young players will be under scanner, ODI captain MS Dhoni himself will be under pressure to prove that he still has in him as a batsman. In the first ODI, Dhoni looked fit as a fiddle as he was throwing himself around to catch the ball behind the wicket. His captaincy is also not under the scanner as he won the match. However, his accomplishments as a batsman are in question as he has failed to score even a half-century since 2015. 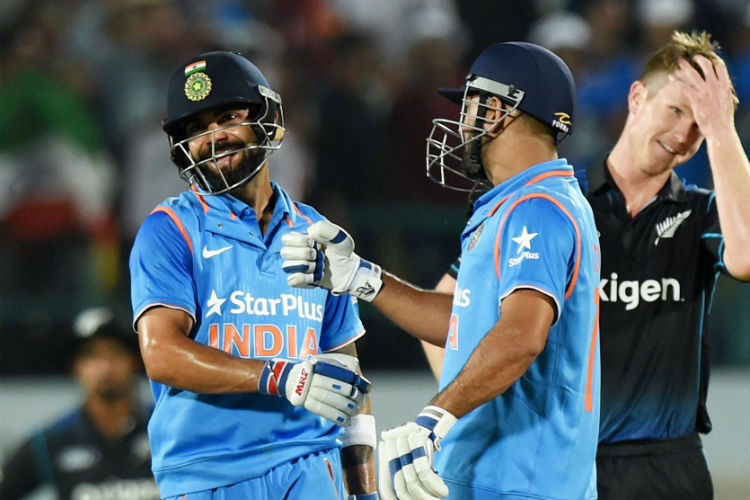 The last time he scored a half-century was in Indore against South Africa. He scored 92 in 86 balls to play a match-winning knock. Since, then he has not scored a half-century. His ability to finish off matches is also under the lens. In the first ODI also, Dhoni scored 21 runs before getting out, leaving the onus of steering the team home on Virat Kohli. Kohli scored 85 runs and was not out. In fact, Kohli has been the leading run scorer in the last 9 ODIs with 50s in 7 matches.

It is true that MS Dhoni has been the most successful captain of India ever. But, India’s Test captain Virat Kohli has done wonderful in a short period of time as captain. With a win in West Indies and New Zealand, Kohli has emerged as a natural leader. He has also shown maturity of a seasoned campaigner in his decisions against New Zealand, leading the team to a 3-0 win. Even in ODIs, Virat has been a consistent scorer and a match-finisher par excellence. It is sure that in the future, Kohli will lead India in all formats. Dhoni knows it well. He made a recent comment regarding Kohli that he consults with him during ODI matches.

MS Dhoni is just short of 61 runs to complete his 9000 runs in ODIs. He will like to do that in Delhi. Else, he will be under monumental pressure to hand over the reins to Virat Kohli much before he would have planned.