England’s Ben Stokes was influential in the draw against hosts India in the first test match at Rajkot. He scored a brilliant century in addition to taking the crucial wicket of Cheteshwar Pujara. Additionally, he notched up 157 runs collectively in the entire Rajkot test. But the 25-year-old New Zealand-born Three Lions all-rounder is in a dilemma that is apparently not related to cricket in any way. 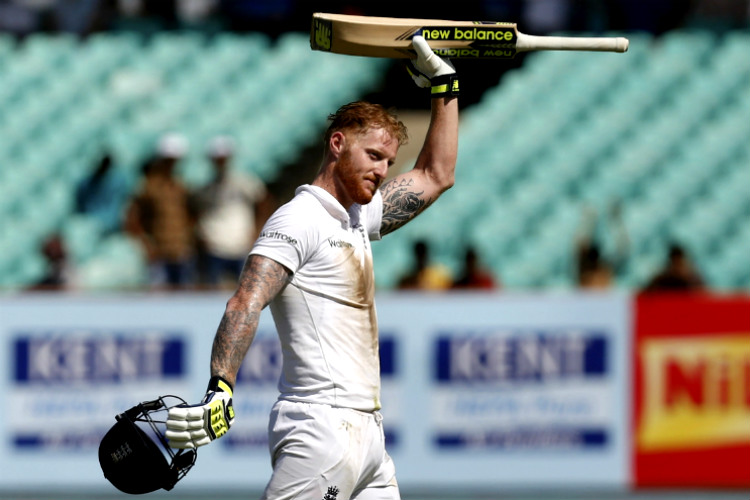 Ben who can comfortably handle Indian spinners, admitted that he doesn’t prefer eating the Indian staple food which includes naan, daal, and rice during the exhausting test matches in the sub-continent. So what’s this ‘Naan, Daal, and Rice’ controversy? “I can’t eat when I’m not out,” claimed Stokes as quoted in a foreign publication, who had to twice pause his innings and enter lunch at Rajkot. “I was trying to eat naan bread, daal, and rice. And I don’t like this type of food. I don’t know why. I’ve never been able to do it. The problem is getting it down.” Ben continued.

“I don’t know why but our physio, strength, and conditioning coach and doctor were trying to force-feed me pretty much. I literally can’t eat, not even a protein shake.  They’re pretty much on my case to make sure I eat whenever I can. It doesn’t really affect you in England because it is always freezing,” he added. If he is visiting India, he has to manage to adjust a little. It’s one choice liking or disliking a certain type of food, but India is known worldwide for its food variety, well Ben Stokes has a different opinion, though. 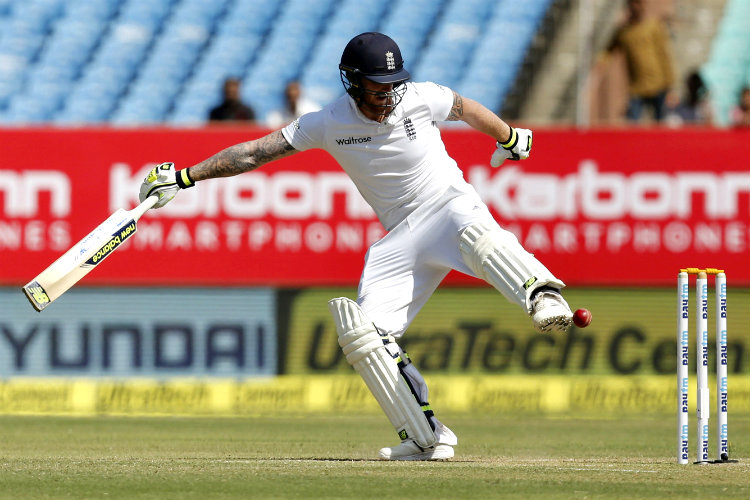 Having drawn the first test match at Rajkot, hosts India will again lock horns with England in the second test match starting tomorrow at Visakhapatnam. Amidst the Ben Stokes’ ‘Naan, Daal, and Rice’ controversy, Virat Kohli, and Alastair Cook will look to oust one another and take the lead in the five-match test series.