Aamer Sohail, former Pakistan coach has made allegations again, this time he alleges that the Pakistan team (someone from the outside) was fixing matches for them. India will be playing Pakistan in the finals of the ICC Champions Trophy 2017 in two days time. This will surely send shockwaves down the spine of ICC, who have tried thier best over the years to keep a lid on matches getting fixed.

“Sarfraz needs to be told that you have not done anything great. Someone has helped you win the game. There is no reason for you (Sarfraz) to be so happy. We all know what happens behind the scenes. Don’t wish to get into the details on who won them the games. If asked, I will say that the prayers of the fans and God has won them the games. They have been brought to the final due to external factors and not based on on-field performance. The boys now need to be level-headed and focus on playing good cricket,” News18 quoted Aamir Sohail as saying this.

This is a damning allegation just ahead of the grand finale, where it promises to be a packed house. Sarfraz Ahmed has been in good form but who is the person from the team to be associated with someone from the outside remains a mystery. 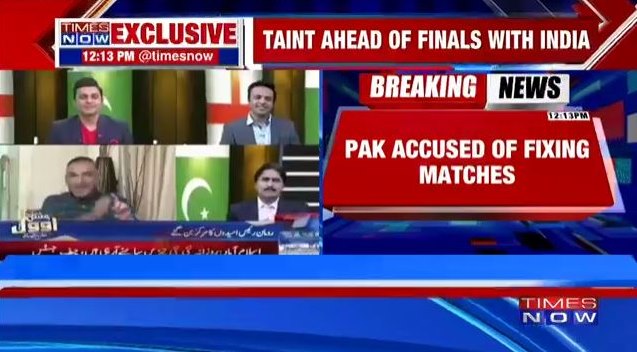 Aamir Sohail levels serious allegations on Pakistan team, says “someone [from outside the team] is winning them matches.” #PAKvENG pic.twitter.com/wPxD9INGkP

But after giving this statement, he again took an U-turn on the incident saying that the statement was taken out of context. 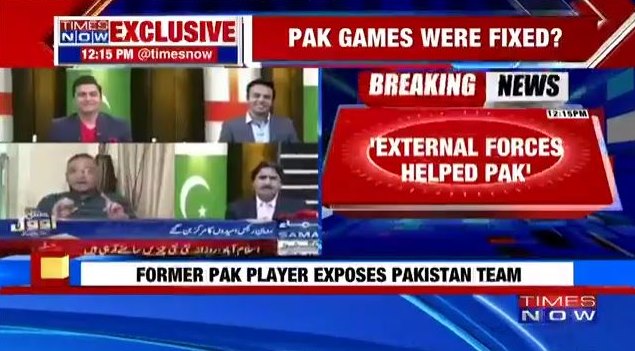 This is not the first time a Pakistani national player has got entangled in a match-fixing row. Mohammad Amir and Salman Butt have done it in the past.