India’s batting mainstay Virat Kohli has turned 28 today. The Test captain of the Indian cricket team is having a gala time on the field in 2016. He has been scoring massively in all the formats of cricket. He is also among the highest earning athletes in India. However, it was not always like this. He has had his share of hardships. Let’s have a glimpse of his life and times.

Virat Kohli is the youngest son of Prem Kohli and Saroj Kohli. He has an elder brother and a sister. His father was a criminal lawyer. He was nick-named Cheeku by his coach after a failed experiment with his hair. 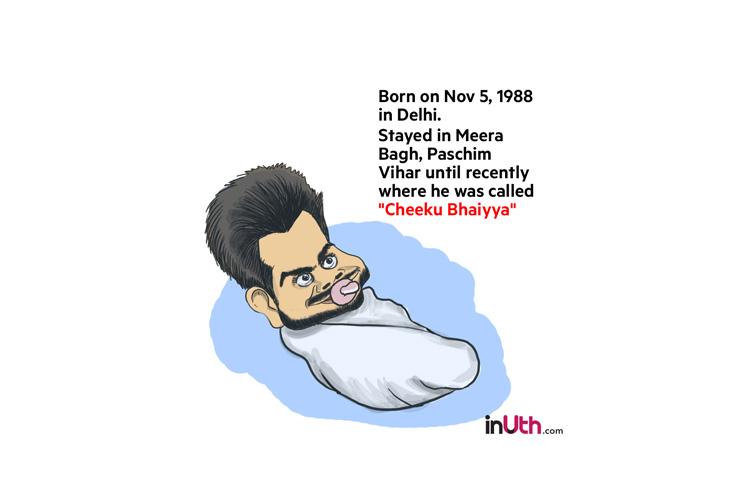 Kohli showed early interest in the game. He was only 3 when he started to play cricket. He had  talent which his neighbour spotted. He advised his father Prem Kohli to enroll him into a formal cricket coaching center. 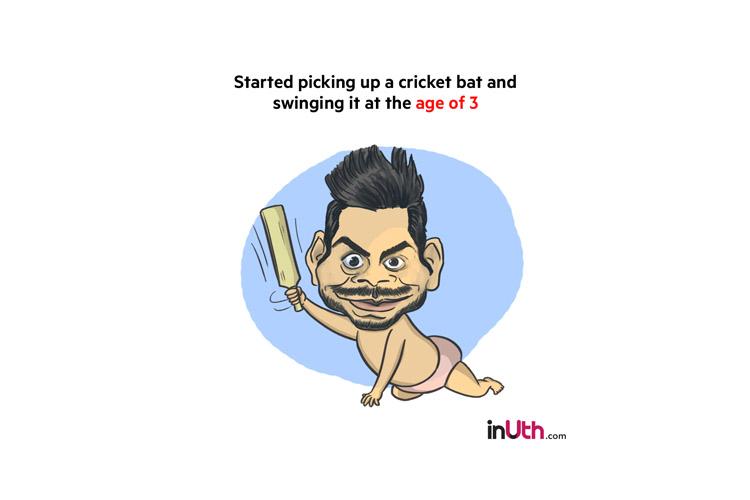 Virat Kohli worked really hard in the club level cricket in Delhi. His talent was recognised by former Indian captain Bishen Singh Bedi. With his support and guidance, he made his foray into the domestic circuit. Kohli proved his mettle. In 2006, his father Prem Kohli passed away due to brain stroke. At that time Kohli was playing a Ranji Trophy match against Karnataka. Even as his father’s body was at his house, Kohli returned to field and scored 90 runs. After his innings he went back to cremate his father. 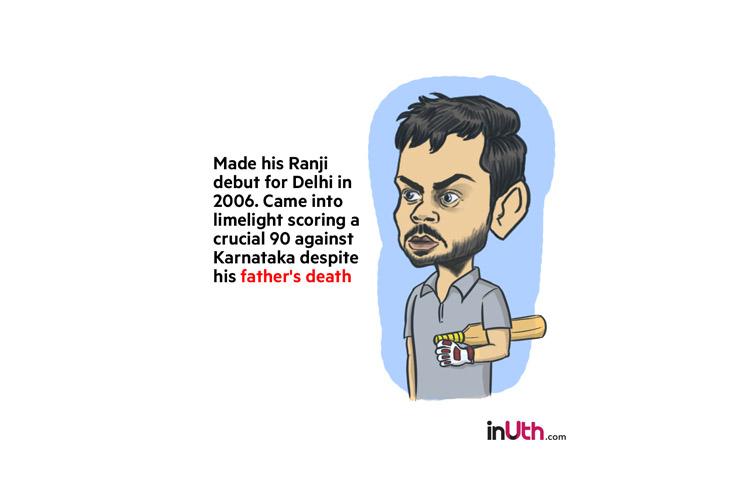 Virat Kohli caught national attention when he led India’s under-19 team to the world cup win in 2008. 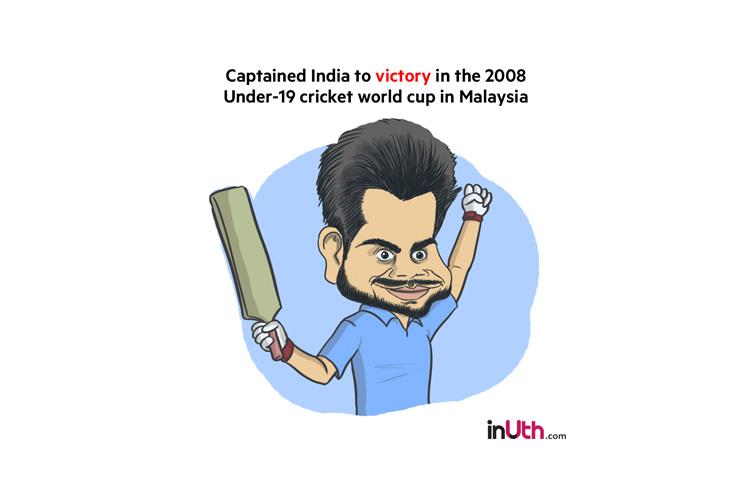 After the world cup win, Virat Kohli made his debut against Sri Lanka in August 2008. He was the opener as regular openers Sachin Tendulkar and Virender Sehwag were injured. He made a 50 in his fourth ODI match. 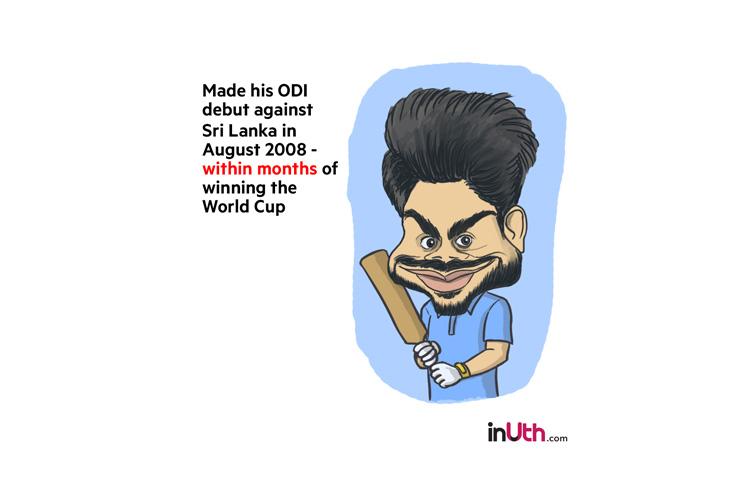 Virat hit his first century against Sri Lanka in 2009. He didn’t look back after that. 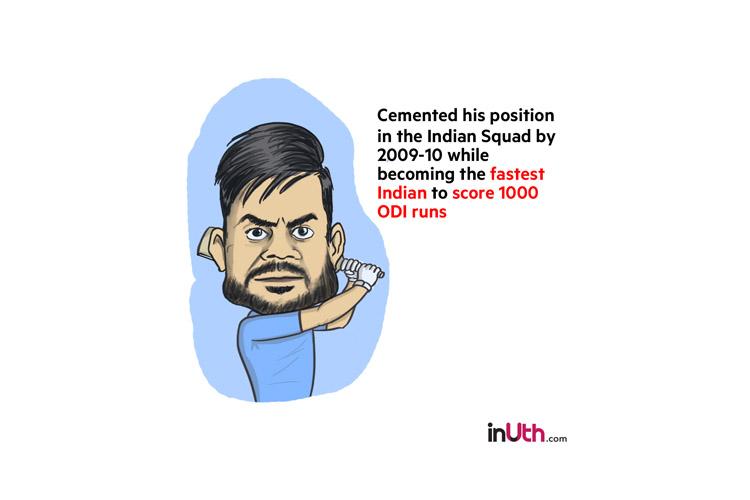 Kohli had hit a century on his World Cup debut against Bangladesh. He also hit a half-century against West Indies. He scored a crucial 35 runs in the final against Sri Lanka. 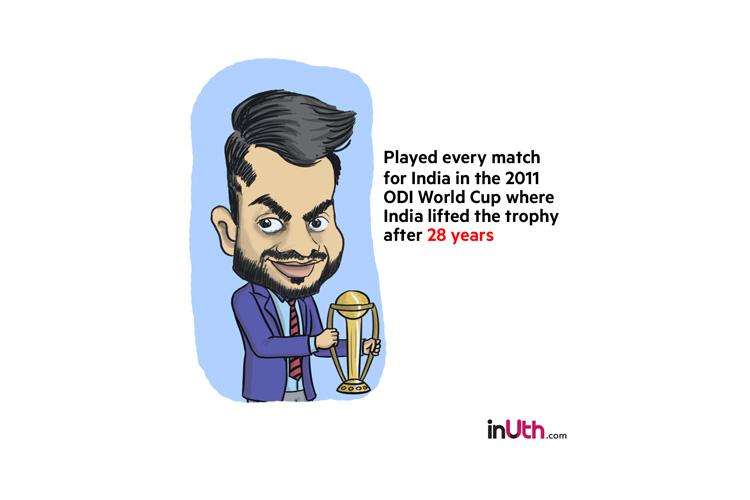 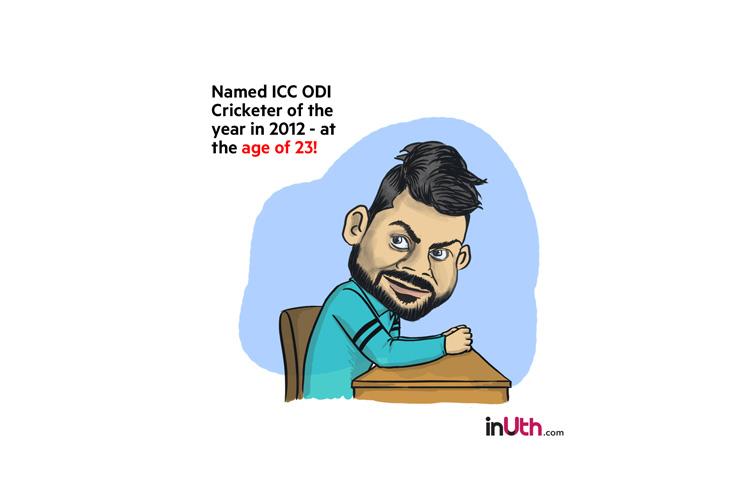 Virat Kohli made a mockery of Australia’s 359 runs target in Jaipur as he struck a hundred in just 52 balls. It was the quickest hundred by an Indian batsman. 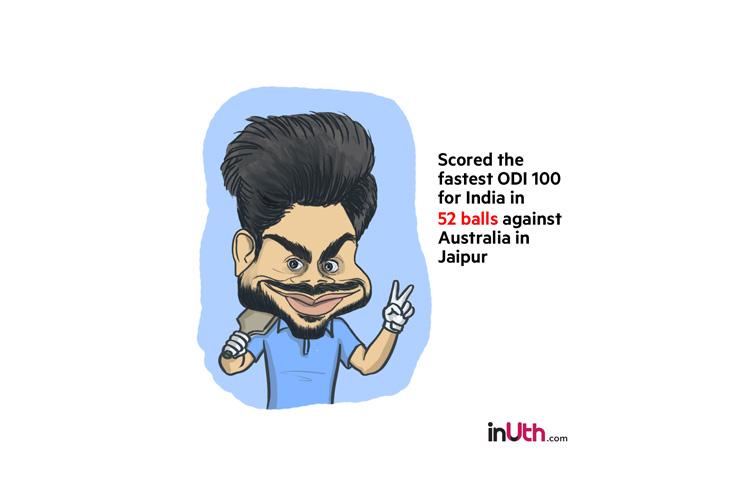 Virat Kohli is proving to be a great Test captain. 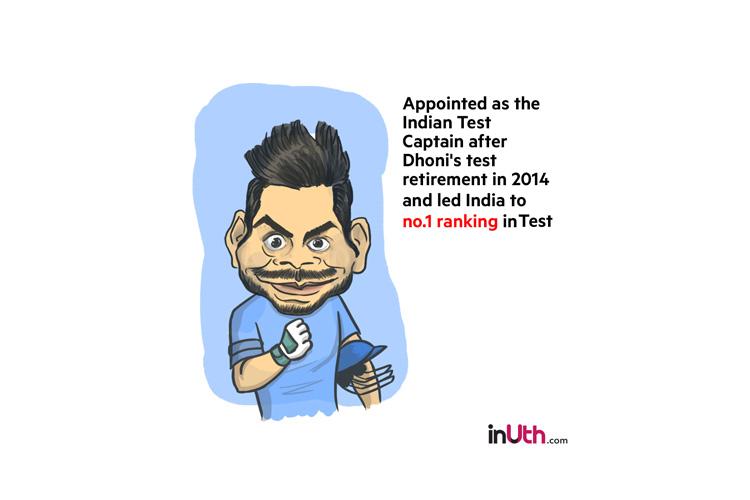 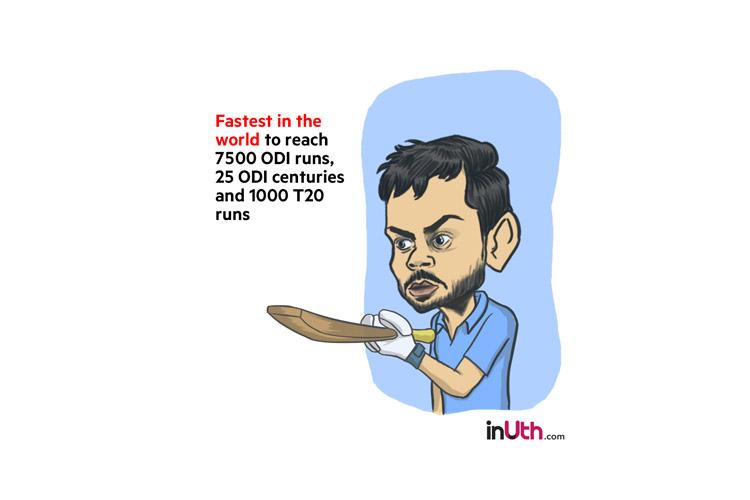 Virat Kohli is one the greats of the game 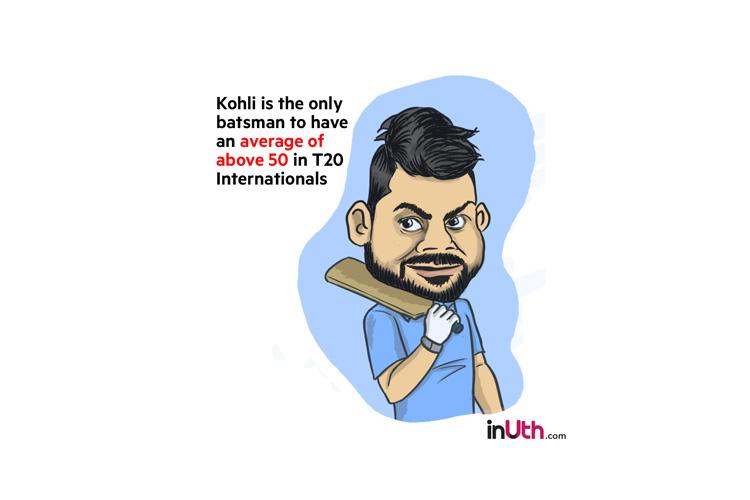