Red Bull Racing driver Max Verstappen is taking the motorsport fraternity by storm. The teenager often shows cosmic maturity for someone his age. Never has anyone so young, so inexperienced dared to challenge and compete with the best. Max Verstappen’s rise in Formula 1 has surely been unprecedented.

The 19-year-old Belgian-born Dutch racer is considered as a Formula 1 prodigy, one who happens to be breaking records for fun, time and again. At the age of 17, Max became the youngest race driver to compete in the history of the sport at the 2015 Australian Grand Prix by debuting for Red Bull’s sister outfit Scuderia Toro Rosso. He is the youngest ever to lead a lap in F1 in addition to also being the youngest to claim a podium. Verstappen again registered his name in the history books, when he became the youngest ever Formula 1 race winner at the 2016 Spanish Grand Prix.

Racing was always in Max’s blood, his father Jos Verstappen happens to be a former Formula 1 driver while his mother Sophie Kumpen used to compete in Karting. Max’s uncle was an endurance racer who still drives in the NASCAR Whelen Euro series. 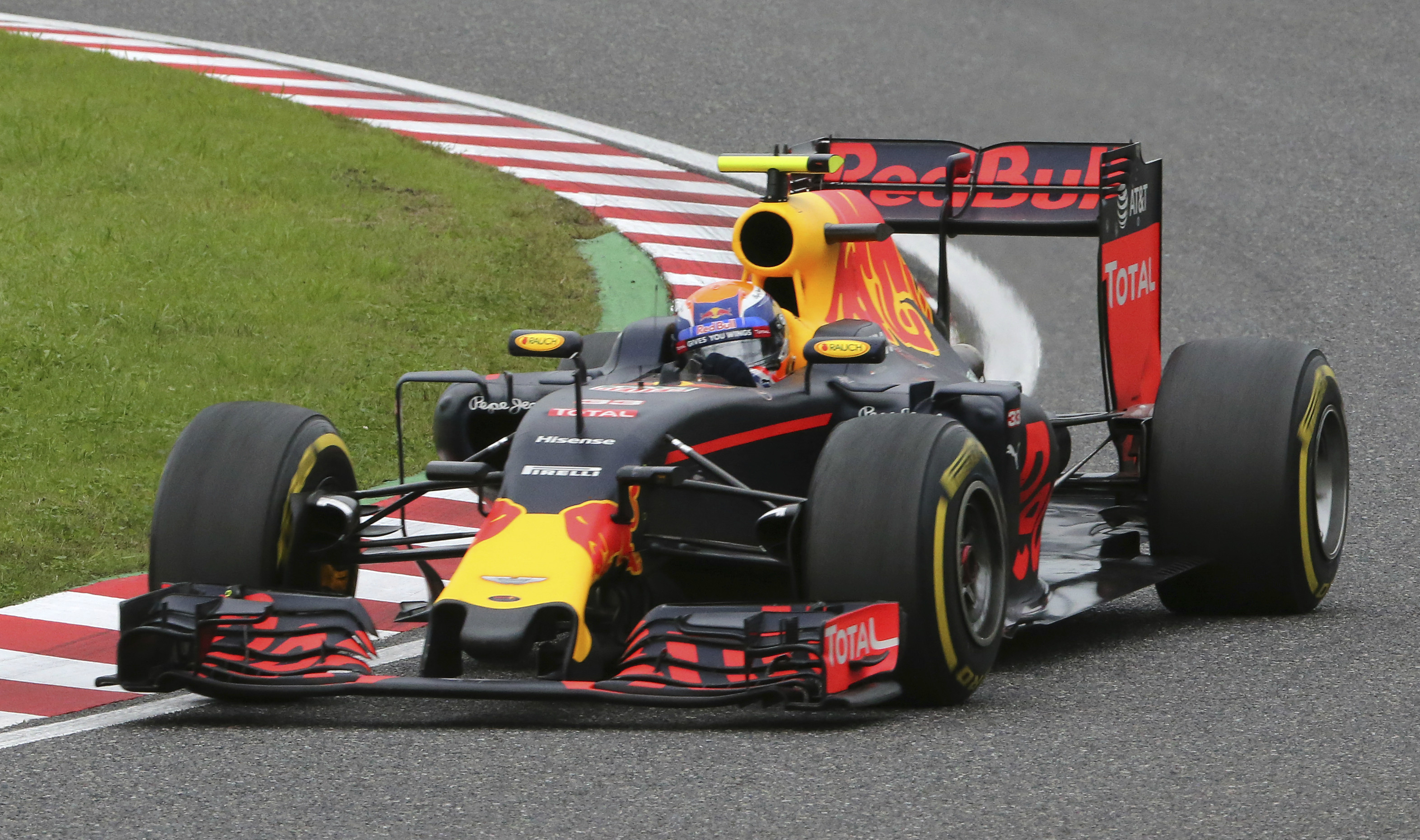 After just 4 races into the ongoing 2016 Formula 1 season, Red Bull management changed tactics by deciding to demote Daniil Kvyat to Toro Rosso and promote youngster Max Verstappen as his replacement instead. In the last few campaigns, Red Bull managed to survive, but, this season they are presently thriving in 2nd position in the 2016 Constructor Standings with 385 points in 17 races. Elsewhere, Max Verstappen is currently in 5th spot in the 2016 Driver Standings with 165 points in 17 races. The ace teenager is definitely on the right track as he guns for glory whenever he lines up on the Formula 1 grid.