In the FIFA World Cup 2014 semi-final, Germany destroyed hosts Brazil 7-1 in the FIFA World Cup 2014 semi-final at the Estadio Mineirao in Belo Horizonte. In the absense of Thiago Silva and Neymar, Die Mannschaft comfortably ousted the Selecao, the fans just watched their heroes suffer at the hands of their counterpart and cried. Unfortunately, David Luiz was the standby captain that night. The World Cup was a dream for Brazil, but it turned to be an absolute nightmare.

Goals from Thomas Muller, Sami Khedira, Miroslav Klose in addition to a brace by Andre Schurrle and Toni Kroos saw Germany scoring 7 goals, five in the first-half, and two in the second-half. Though, Brazil’s Oscar scored a goal in the dying minutes of the match, it proved to be no more than a mere consolation for the hosts. At the final whistle, Brazil was in a state of shock after Germany mauling. 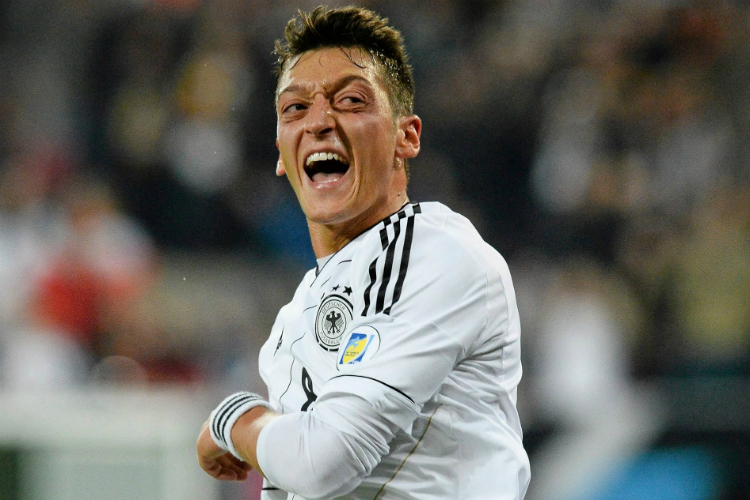 Speaking to Arsenal.com, Mesut Ozil said: “Everybody knows the semi-final against Brazil, 7-1. Of course, all the players, as well me on the pitch, was a little bit surprised, after 30 minutes, 4-0, you can’t realise – what happened here? If you lose a big game like that in your country and you see the fans outside crying and the players crying, you feel with them.”

“So what I did, I went to David Luiz and said I really apologise, you have a nice country and nice people. We learned there and had a really good time,” Ozil told Luiz. 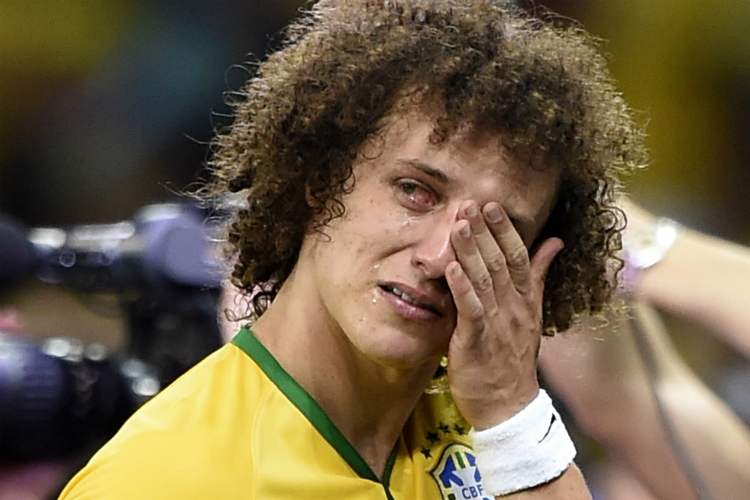 That night in Brazil, Ozil understood Luiz who was the acting skipper, he felt for a fellow footballer, the German got to experience the Brazilian’s sentiments. So he apologised when he saw him shed tears, now that is something which you don’t see on a daily basis in sports where competition is off the charts. Football is a sport that is passionately followed by approximately a billion people, it is more than just a game, for millions, it is simply the way of life.