Football Manager is back with its 13th edition!  The news of Football Manager 2017 (FM17) being launched today (4th November 2016) is music to millions of fans across the world. The famous football management simulation video game has been developed by Sports Interactive and published by SEGA. FM17 is being released on Microsoft Windows, OS X, Linux for computers/laptops and on Android/iOS as Football Manager Touch 2017 (FMT 2017) for mobiles and tablets. In terms of popularity, Football Manager series falls in the same bracket as the FIFA and Pro Evolution games. The tagline of FM17 is “Play the Game. Know the Game.” 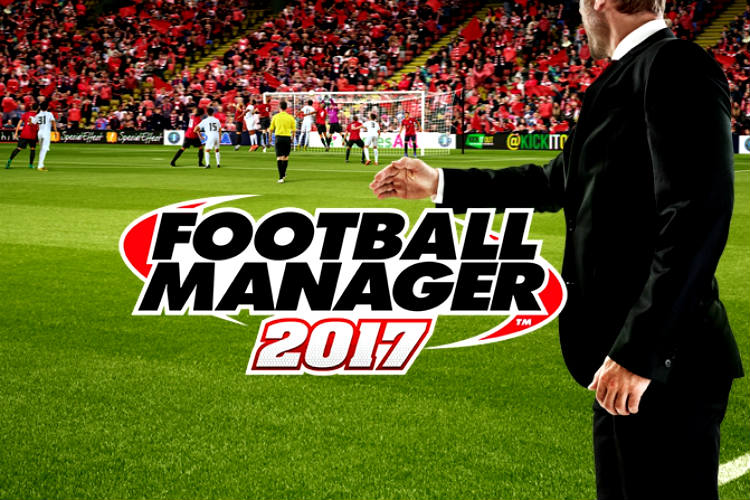 Football Manager 2017 is set to drive its football fans crazy! Sports Interactive studio director Miles Jacobson has claimed that Football Manager 2017 includes some drastic changes like the introduction of the new match engine that will provide an awe-inspiring gaming experience. Elsewhere the game developers have also added some subtle touches to FM17 to enhance the overall gameplay. FM17’s epic career mode has also been fine tuned to challenge newbies and pro gamers equally. An upgraded player database in FM17 will further excite and thrill the fans. The in-depth customisation features in the game in addition to the streamlined gameplay will definitely encourage fans to express their style of play. 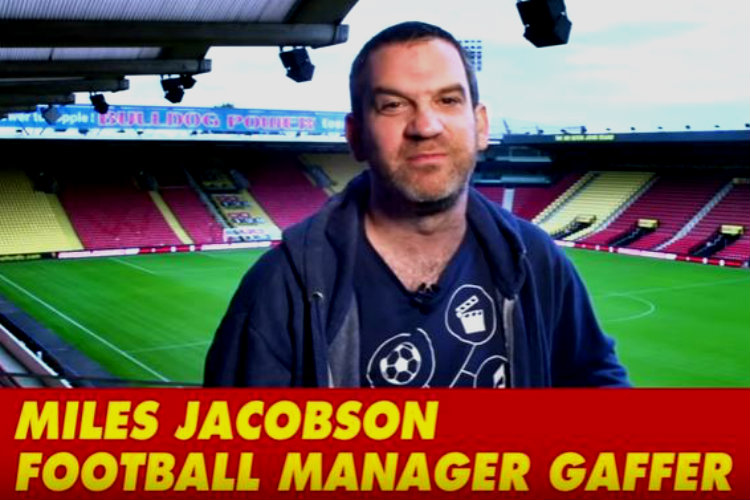 The crazy detailing of the game is sure to keep football enthusiasts busy for the foreseeable future as they try to figure out bits and pieces of FM17. The sports game is so influential that even football clubs play it as a source for scouting players. It is a game designed to fulfill all your football fantasies. So FM17 is certainly set to take the football fraternity by storm.