Iraq’s Air Force Club beat India’s Bengaluru FC 1-0 in the AFC Cup 2016 final in front of 5,800 football fans at the Suheim Bin Hamad Stadium in Doha, Qatar on November 5, 2016. Air Force Club’s Hammadi Ahmed scored the winning and the only goal of the match in the 70th minute. 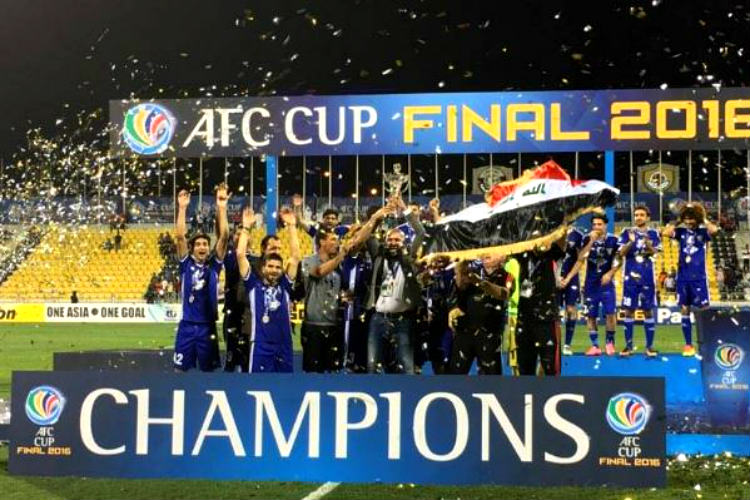 The crowd added to the epic atmosphere, the fixture lasted approximately 100 minutes and everything else was just part and parcel of the game. In football, there is always a winning team and a losing side, this time, unfortunately, it was the Indian outfit. Amidst all the chaos in their homeland, an Iraqi club managed to oust their counterparts to claim the prestigious AFC Cup title. Regardless of the defeat, Bengaluru FC should be proud of themselves. Earlier, the I-league champions became the first Indian football club in the history to qualify for the AFC Cup final. For a club that was established in 2013, their achievements have already made India proud.

Honestly, Air Force Club aka Al-Quwa Al-Jawiya deserved to be crowned as the AFC Cup champions. The Iraqi club had 57% possession compared to Indian outfit’s 43%. Meanwhile, Air Force Club had 10 total shots out of which 3 were on target. On the other hand, Bengaluru FC took only 3 shots with none of them being on goal. Fouls were in abundance, a total of 18 to be exact, but there was only a single yellow card shown to the club from Iraq. The first half was a drab, both the clubs were unable to find the back of the net as they tried to settle down. The second half was a total opposite, the outfits were gunning for glory. While Air Force tried to play possession football, BFC tried to withstand the pressure and rely on counter-attacking football.

Bengaluru FC failed to capitalise on opportunities, they lacked the required experience. They also were reluctant in taking measured risks throughout the course of the game. The match was stagnant at a point, as both the sides looked to wait it out rather than going head on. In the end, only a goal was enough to seal the fate in favour of Al-Quwa Al-Jawiya. 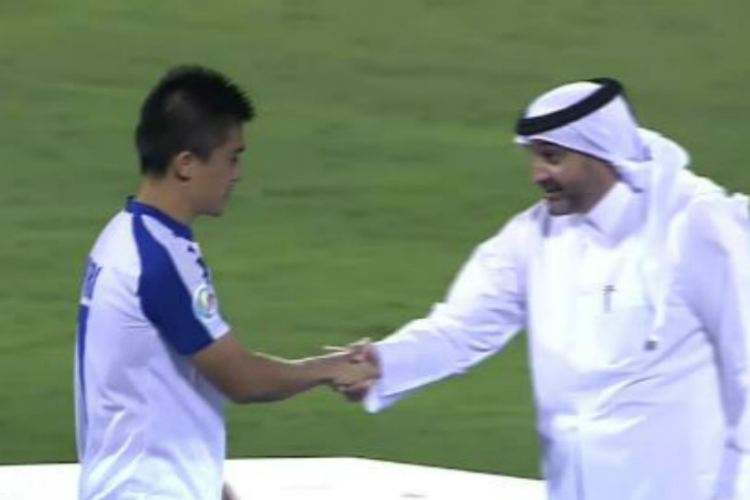