FIFA’s World Cup expansion plans for the 2026 extravaganza may feature 48 teams playing instead of 32 sides. FIFA president Gianni Infantino outlined the idea that would see 16 teams go home after playing just one game in a new opening playoff round. The 16 playoff winners would join 16 seeded teams to begin a 32-team group stage that follows the ongoing FIFA World Cup format.

“Expanding the competition to 48 means more countries and regions all over the world would be happy,” Gianni Infantino said in a speech in Bogota, Colombia. Infantino’s suggested format would create a tournament of 80 matches instead of the current 64 driving up the price broadcasters would pay for rights to the world’s most-watched sports event. FIFA earned around $5 billion from the 2014 tournament in Brazil. 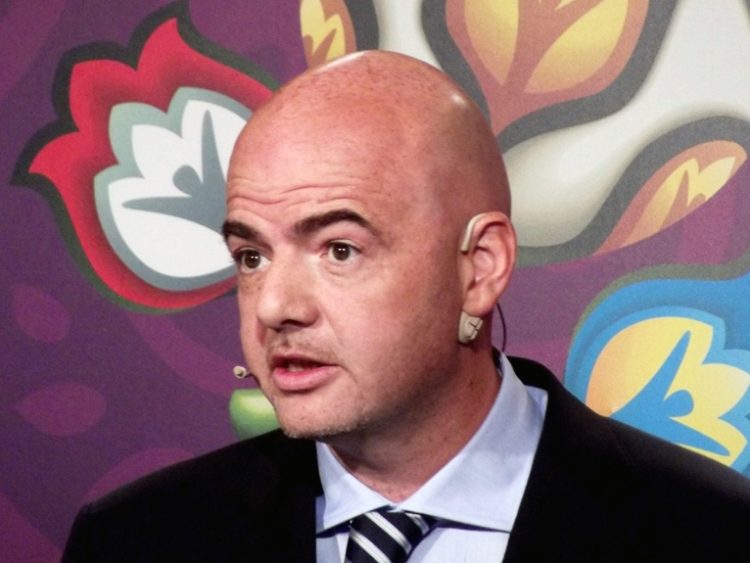 The FIFA ruling council’s decision on the 2026 format is expected within months and is set to be a defining issue of Infantino’s presidency before he is due for re-election in 2019. Infantino wooed FIFA voters by promising a 40-team World Cup before winning the election in February. He is completing the mandate of Sepp Blatter, who supported a 32-team World Cup.

#Infantino proposes 48 team #FIFA World Cup with 16 teams qualifying by right & 32 having one game knock out for other 16 places. #Populist

Now Infantino believes that with 40 teams, the math doesn’t work. “You could have a tournament in which the 16 best teams advance to a group stage and the other 16 will come out of a playoff ahead of the group stage, and the World Cup could end up with 48 teams,” he reiterated at a university in the Colombian capital.