Former team India’s director Ravi Shastri has reportedly applied for the head coach’s job after Anil Kumble stepped down from the post soon after the conclusion of the ICC Champions Trophy final, which team India lost against Pakistan by 180 runs. Anil Kumble took this decision following his ‘rift with skipper’ Virat Kohli. Ravi Shastri applied for the post after the Board of Control for Cricket in India (BCCI) extended the deadline for applications to July 9.

Meanwhile during an event in Kolkata when a reporter asked Sourav Ganguly about the news that Ravi Shastri has applied for the coach’s job after the BCCI extended the deadline, the former India captain said: “Everybody has got the right to apply.”

Sourav Ganguly is part of the Cricket Advisory Committee (CAC) of the BCCI responsible for selecting the coach. The other two members are Sachin Tendulkar and VVS Laxman. 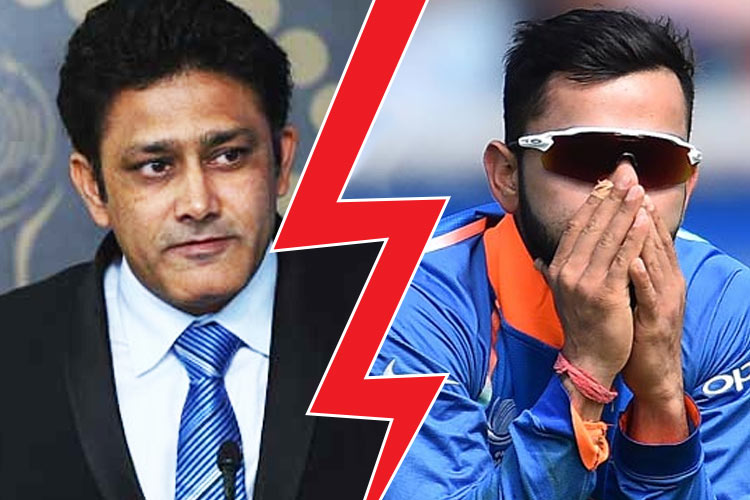 Asked about the controversy involving ex-national team coach Anil Kumble and skipper Virat Kohli, Ganguly said it could have been handled a lot better by the BCCI.

Earlier, Anil Kumble surprised everyone after he announced about his resignation through his Facebook post. In his post he wrote: “…I was informed for the first time yesterday by the BCCI that the captain had reservations with my ‘style’ and about my continuing as the head coach. I was surprised since I have always respected the role boundaries between captain and coach. Though the BCCI attempted to resolve the misunderstandings between the captain and me, it was apparent that the partnership was untenable, and I therefore believe it is best for me to move on.”