There is no doubt that the England cricket team will lose the Test series against India. The big question is that would it be a 5-0 whitewash or England can save a Test match or two?  The last time England came to India in 2012-2013 they defeated the Indian team by a margin of 2-1. That was a one-of performance. England’s performance against India in India has been dismal for a long time. And this time it would the worst. The reasons for saying so is that the Indian team has become very strong in the past two years under the leadership of Virat Kohli. Also, England are not in a great form in Test matches recently. Here are a few reasons why England will receive their worst drubbing in India. 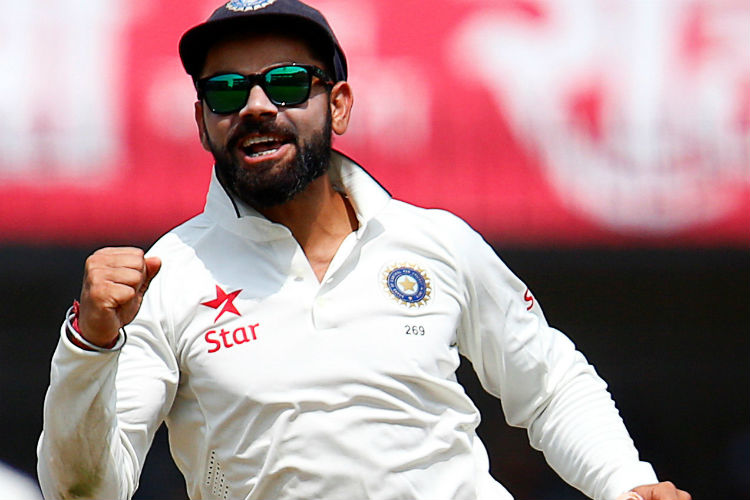 The Indian team annihilated New Zealand in the Test series recently. The team defeated the Kiwis 3-0. The New Zealanders couldn’t put up any challenge before the mighty Indian unit. India played as a unit. Every player performed with just one aim in the mind- winning. There was no player who had not made a contribution. There was no one player who won India all the three matches. This clearly means that the Indian team had many match winners. If Ashwin doesn’t perform, Jadeja will do the trick. Or Bhuveshwar Kumar and Mohammed Shami will take the wickets. The spirit with which India are playing currently is their biggest strength. 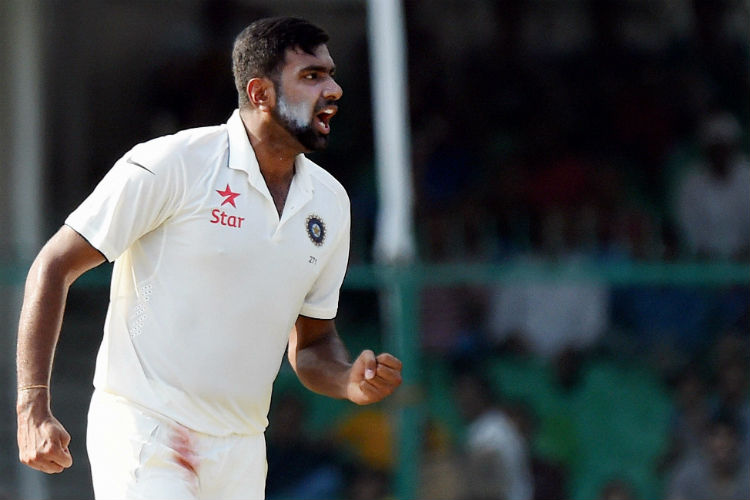 Though, India are not manufacturing spin-crazy pitches any more, most of the pitches will be spin-heavy. India have the strongest spin attack in the world. Ravindra Jadeja and R Ashwin are the deadliest spin combo in cricket. While Jadeja is an expert in breaking partnerships, Ashwin takes bulk of the wickets. Jadeja maintains the tight pressure on the other end as Ashwin cleans up the batting line-ups of the opponent. Ashwin took 27 wickets in the series against New Zealand. As ball keeps low on Indian pitches, Ashwin becomes even more deadlier. He has taken 153 wickets in India out of his 220 wickets in Test matches.

Another spinner Amit Mishra showed how menacing he can be for batsmen as he troubled New Zealand in ODI matches. Mishra’s googlies have become sharper than ever. He would be eager to prove himself. It is almost impossible England will be able to play these three spin wizards.

Just before the important India series, England suffered a humiliating defeat against minnows Bangladesh. It was Bangladesh 8th victory in Test matches and first against England. England were chasing 273 and were 100 without loss at tea. But, they lost all their wickets in only one session. Teen-aged off-spinner Mehedi Hasan took 6 wickets in the innings and 12 wickets in the match to rattle England’s so called experienced batting line-up. This would bring down England’s morale. If they couldn’t handle Mehedi Hasan, how will they face Ashwin?