After much drama, it looks like Cristiano Ronaldo and Zinedine Zidane’s relationship is finally back to being normal. Such news will be music to Real Madrid fans, who are bound to be relieved now that the dispute between the pair has been resolved. The duo are Los Blanco legends, having previously helped the Spanish outfit lift the prestigious Champions League. 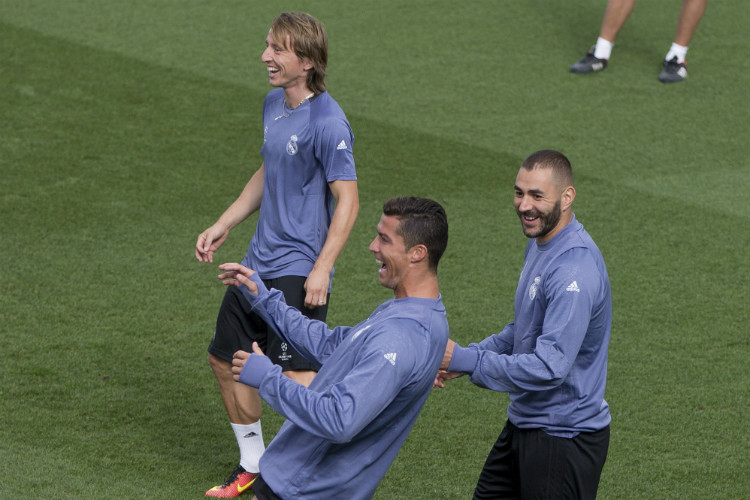 Ronaldo and Zidane’s relationship had deteriorated when the French manager had substituted the Portuguese captain in the 71st minute against Las Palmas. Madrid then went on to concede a goal, eventually dropping points.

Ronaldo was unhappy with Zidane’s decision and made no effort in concealing it. In the post-match press conference, the Madridista boss said that even he was angry with the way the game was proceeding. Zidane also reiterated that no individual is more important than the team itself ever. But, he was quick to deny any problems between them.

Zidane said: “I understand the level of attention it received but it is what it is. I took the decision in the best (interests) of the player and that’s not going to change anything. We have spoken about it. I’m not dumb and he’s intelligent. We all have the same objectives, the two of us and the rest of the team.” 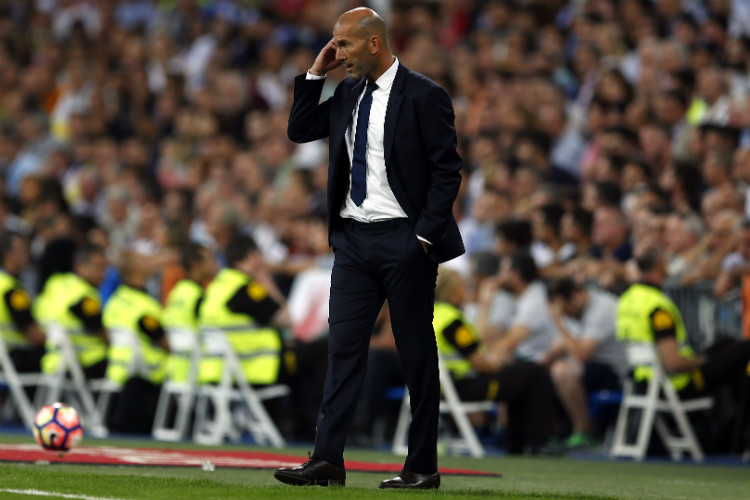 “Everything is normal. Cristiano wasn’t the only one angry after the game but it’s over now and we are thinking about tomorrow’s game,” the 44-year-old France legend added.

Cristiano Ronaldo had a childhood dream to become a world-class footballer and that he did!