Cristiano Ronaldo has always managed to maintain his game at a world-class level ever since he swapped Premier League for La Liga. Real Madrid had prized him away from Manchester United in 2009. During his ongoing stint with the Spanish giants that currently spans eight seasons, Cris helped Los Blancos claim two UEFA Champions League titles (2014 & 2016), one Spanish La Liga title (2012), and one FIFA Club World Cup (2014). Additionally, He was honoured with the prestigious Ballon D’or twice in 2013 and 2014. The 31-year-old Portugal captain was also bestowed with the reputed FIFA Puskas Award in 2009. 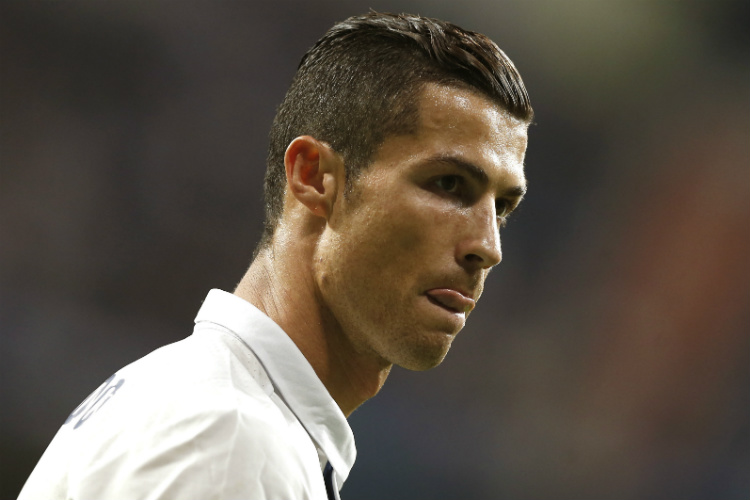 Ronaldo presently has 371 goals to his name in 360 matches wearing the Real kit. He is the record goalscorer in the history of the Madrid outfit. Over the years, Cristiano has successfully become a Santiago Bernabeu legend, his name is etched as a Madridista alongside veteran Merengues like Raul, Alfredo Di Stefano, and Ferenc Puskas. He even has a statue of himself in the Spanish capital.

Media have often criticised the talisman for his attitude, style, and ego, but he has proved his credentials time and again to silence his critics. He has been linked with a move to his former clubs – Manchester United and Sporting Lisbon. People must understand that Ronaldo is one of the best footballers to have ever graced the sport, then to add to it, he is also a fan fanvourite. In such circumstances, why would you leave your legacy? Remember, he always dreamt of playing for Real wearing the classic white kit. Elsewhere, he desires to prolong his rivalry with the darling of Catalonia – Lionel Messi of Barcelona.

Cris and Leo, the rivals are favourites to win the Ballon D’or 2016. (Photo: YouTube)

Cristiano is allegedly close to signing a new 5-year contract extension worth £365,000 a week which will run until 2021. Ronaldo is reportedly ready to commit his future in the presidential box at the Santiago Bernabeu stadium today, Zinedine Zidane and Florentino Perez are working to sort things out with his agent Jorge Mendes.

“What he has to do is finish his career here. Cristiano is unique for what he has done and what he is doing.”It is his dream to end his career here,” claimed Zinedine Zidane. “I am happy that he can renew and finish with this white shirt like I did a long time ago. There is nothing wrong, he is not worried. He looks good, he is motivated, he likes to scores goals and even more so in this stadium, but he is calm,” he added.