Cristiano Ronaldo dreams to become a football manager after he eventually retires as a player. The 31-year-old Portuguese winger certainly has the right profile to someday get into football management. He also reiterated that football still remains as his passion. 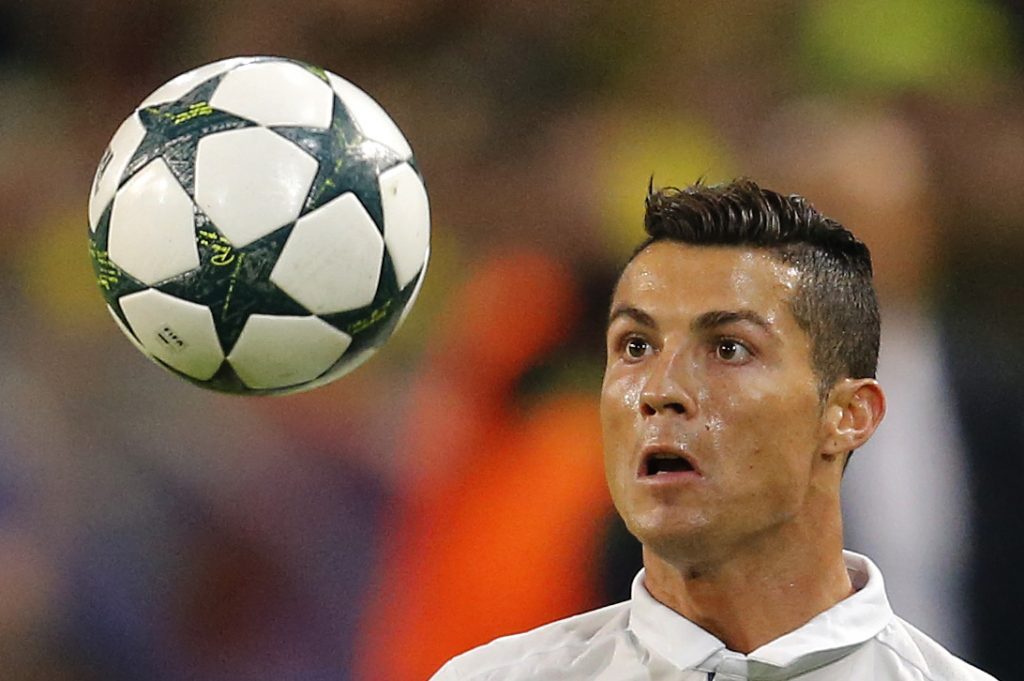 Ronaldo has his eyes on the prize. (Photo: AP)

Cristiano Ronaldo recently captained Portugal to the UEFA Euro 2016 title. However, in the grand finale against hosts France, Ronaldo injured himself and had to be substituted. But, he still managed to inspire and motivate his squad as he shouted instructions at his teammates from the touchline, seriously acting like a manager.

“I think a lot about it. Right now I don’t want to be a manager. In a few years, people will say that I have the right profile but I don’t want to be. It’s too complicated. At the moment I just want to focus on my football, my passion. Nobody knows what the future holds. In five, six, seven years I might change my mind and become a manager,” Cristiano Ronaldo revealed in an interview.