The Ballon d’Or is an honour bestowed on the best footballer on the planet, the award is voted on by national team managers, skippers and also by journalists from around the world. It is an annual association football award that is presented by France football since 1956. The Ballon d’Or also happens to be the top-notch individual award in the entire football fraternity.

It comes as no surprise that Portugal captain Cristiano Ronaldo has been named on the 30-player shortlist for the Ballon d’Or 2016. The Real Madrid ace has previously won the Ballon d’Or three times (2008, 2013, 2014) while arch-rival Lionel Messi of Barcelona has five Ballon d’Or titles to his name (2009, 2010, 2011, 2012, 2015). Ronaldo and Messi have absolutely dominated the prestigious title, winning eight times out of the last eight. Meanwhile, Brazil’s Kaka was the last player to claim the title back in 2007. 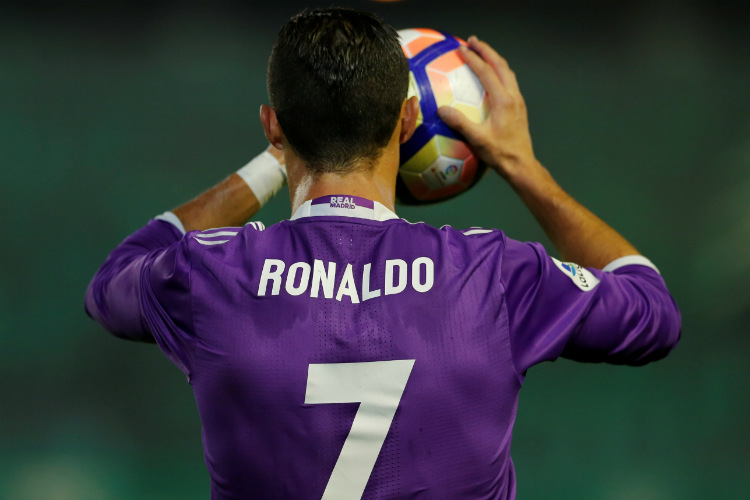 Cristiano Ronaldo dos Santos Aveiro had a childhood dream to become the best footballer to have ever graced the planet. Over the years, he learned how to survive in the football fraternity, cope with any to every challenge, now he has done enough to earn the nickname of a complete player and thrive. The 31-year-old winger has experienced a memorable year, he clinched the coveted UEFA Champions League with Real Madrid then bagged the elusive UEFA Euro 2016 with Portugal. He has performed and won for both club and country this year, something which his counterparts can’t boast about.

Ronaldo deserves to win the Ballon d’Or 2016 not only for the success Real Madrid and Portugal had this season but also for his goal scoring prowess in the ongoing campaign. Cristiano has notched 11 goals in 12 matches for Portugal in 2016 alone. He maintains an inspiring dedication towards the game which is why he remains world-class despite the occasional dip in form and injuries. He aims to become better every day and that is his only motivation in life. Cristiano Ronaldo’s passion for the world’s most followed sport is undeniable, as he simply lets his football do the talking.