Yuvraj Singh and Hazel Keech on Wednesday got married in a private ceremony at a gurudwara in Fatehgarh Sahib. The ceremony was attended by close members of the family at the Dera of Baba Ram Singh. The wedding took place according to Sikh rituals and customs.

The couple will solemnise the marriage as per Hindu rituals on December 2 in Goa. Following this, a sangeet and reception will be held in New Delhi on December 5 and 7 respectively. 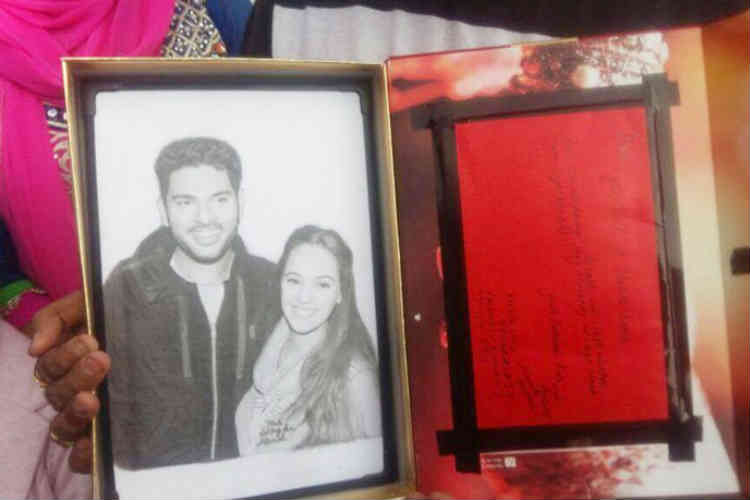 The couple was gifted a painting by the family members. (Photo: Express/Nitin Sharma)

However, Yuvraj’s father Yograj Singh was not present as he had refused to attend if his son’s wedding was solemnised before a religious guru. 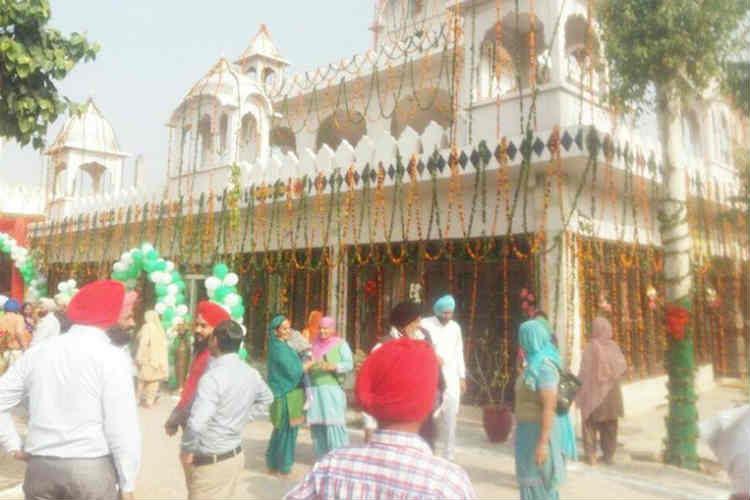 A view of the gurudwara where Yuvraj Singh and Hazel Keech got married. (Photo: Express/Nitin Sharma)

The couple got engaged in Bali in November last year. They had been dating for more than a year. On Tuesday, the couple held a sangeet ceremony at a prominent Delhi hotel which was attended by several bigwigs including Indian cricket team members. 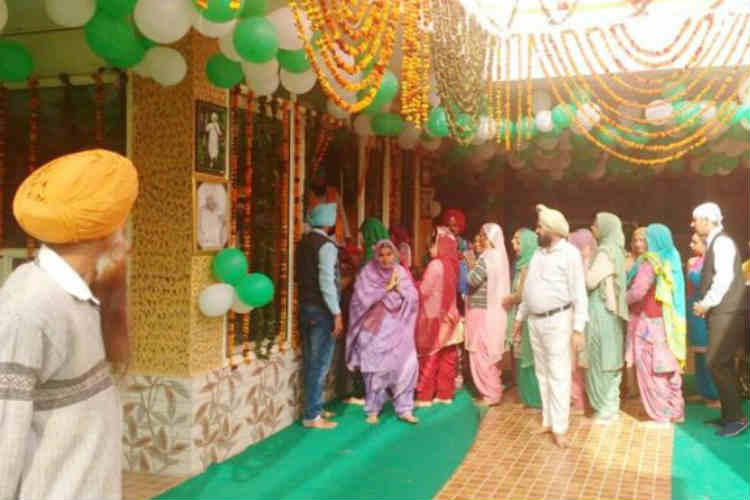 The wedding was a close-knit affair with only members of both the families invited. (Photo: Express/Nitin Sharma)

Here is another picture from the wedding ceremony. 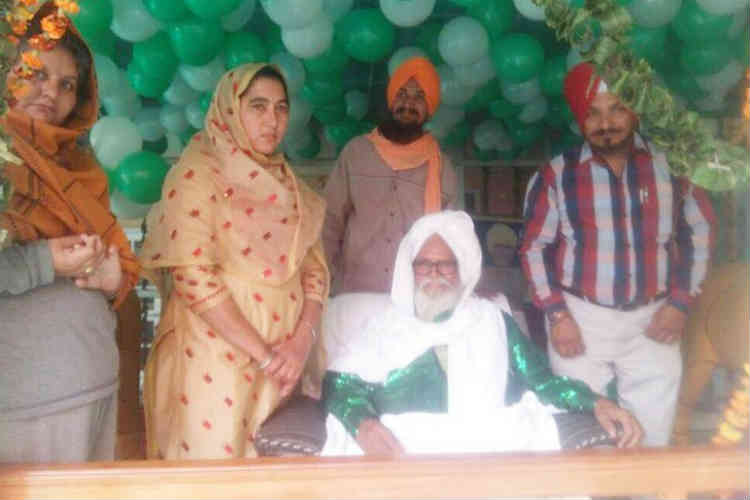 The members of the gurudwara where the marriage took place. (Photo: Express/Nitin Sharma)

Yuvraj looked dashing in a traditional Punjabi outfit as he posed along with his mother Shabnam outside the gurudwara. 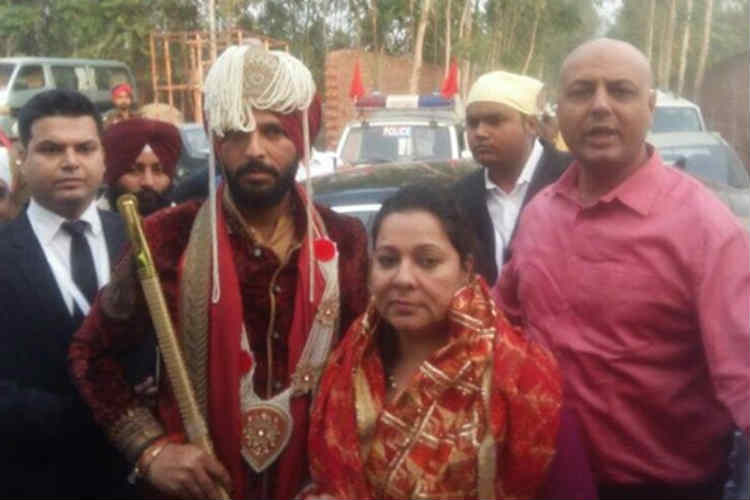 Yuvraj Singh along with his mother at the gurudwara.

On the other hand, Hazel looked pretty in a maroon lehenga while accompanying her family members. 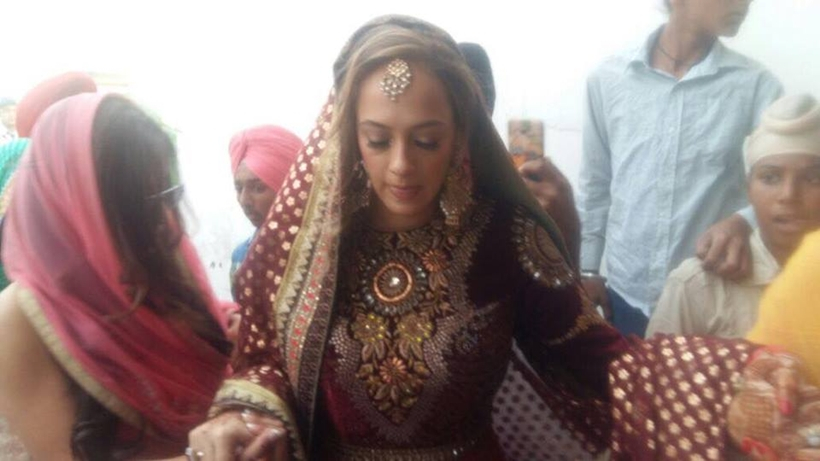 Hazel Keech proceeding towards gurudwara for the marriage ceremony.

Prior to the wedding, Yuvi took to Facebook to express his feelings before getting hitched to Hazel.

Here are some more pictures from the star-studded wedding ceremony in Fatehgarh Sahib gurudwara.

Here are some fresh pictures of the gabru Punjabi groom Yuvraj Singh. Isn’t he looking fabulous?

This is not the end. Here are some amazing pictures from the batting star’s haldi ceremony.