It has been a tradition that few cricket experts sit together after a cricket match or a series and get indulged in a serious discussion while reviewing the game. But for the very first time, it has happened that a single cricket genius appeared on the screen accompanied by his doppelganger to review the recent India-England ODI series. And that genius is none other than Virender Sehwag.

As we all know, how witty he has been in recent times when he marks his presence on the microblogging site Twitter. Viru, after grilling various verified twitter account holders with 140 characters, has appeared solo on YouTube with his brand new show called ‘Virugyaan’.

The 5-minute video is basically a talk show but has a humorous kick as with Viru paji there is his Haryanvi doppelganger called ‘Swag’. Both could be seen together giving their reviews on the recent ODI matches held between India and England where Indians clinched the series by 2-1. Though Viru paji gives his views on the matches like a pro and veteran cricketer while his true copy Swag turns emotional at certain points during the review. 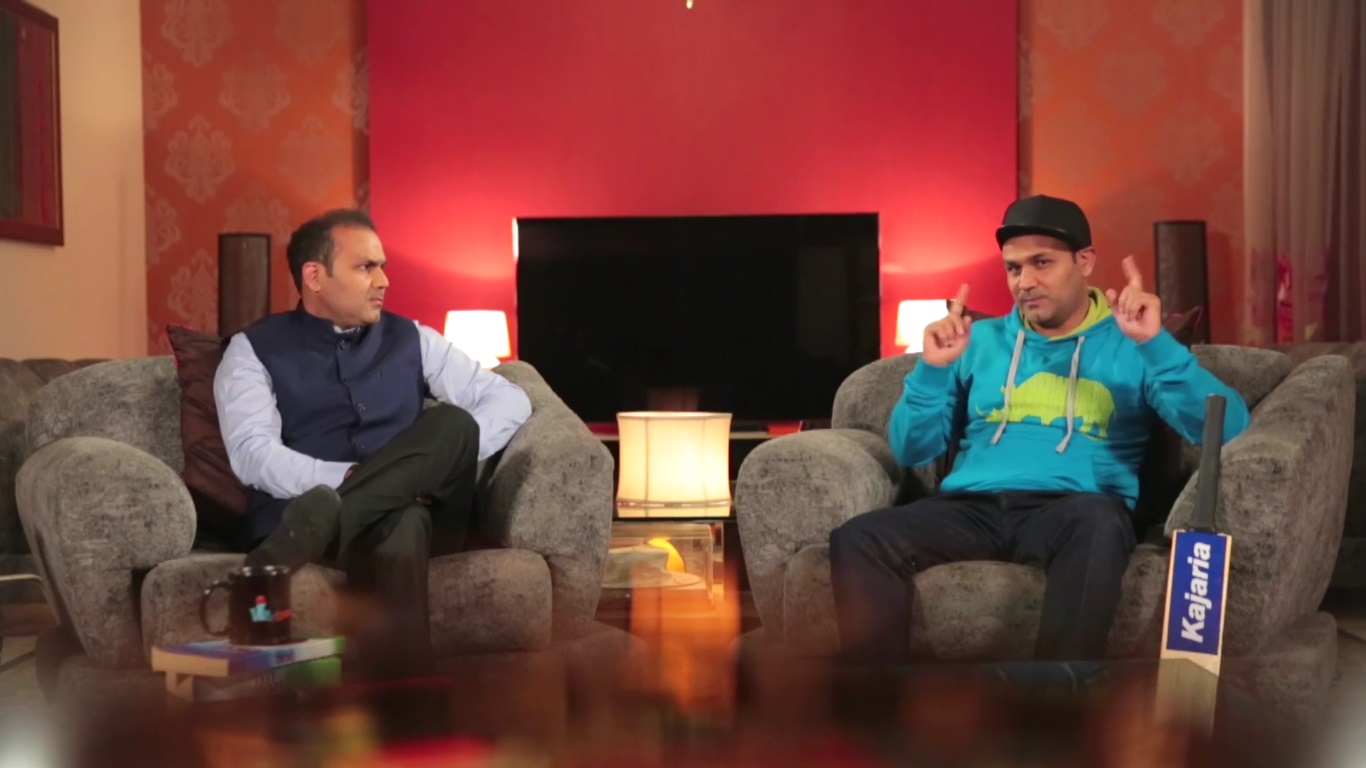 It is all total a new Avatar of the former Indian hard hitter on the social media which appears with a mixture of wisdom, humour, and drama on the screen and serves the Indian viewers a new flavour of the after-match conversation.

The ODI series between India and England started on January 15 in Pune and ended on January 22. All the three matches exhibited power packed performances from both the sides.

In the first match atPune, newly appointed skipper of Team India along with Kedar Jadhav smashed centuries and won the match by 3 wickets. While the 2nd match was a Yuvi-Dhoni show at Cuttack where they had a partnership of 256 runs against England with both the batsmen hitting centuries after 6 and 3 years respectively. India won the game at Cuttack by 15 runs. However, the third match at Kolkata fell in the lap of England and the guests won by 5 runs but lost the series by 2-1 to India.