The Australian Cricket Board has hired an Indian spinner as a consultant to the national side ahead of the test series against India to tackle their spin attack on the turning Indian tracks and counter them.

Cricket Australia has hired former Indian spinner Sriram Sridharan as a spin consultant. Sridharan, who played eight ODIs for India between March 2000 to December 2004, had assisted the Australian team on the Sri Lanka tour as well as the World Twenty20 in India in 2016.

In a press release of the Australian board, Cricket Australia’s Executive General Manager Team Performance Patt Howard stated the importance of Sridharan as a consultant. He said,”Sri has worked with us on a number of occasions now all across our pathway system and he is currently in Dubai with our Under-16 team providing his expertise in sub-continental conditions. He knows our players very well and has a wealth of knowledge on the conditions that our players will face in India.” 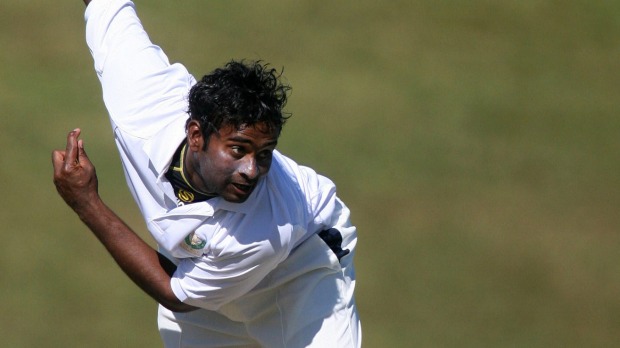 40-year-old Sridharan, who claimed nine ODI wickets with his left-arm spin in his career, is excited for the four-Test series, beginning February 23 in Pune.

When asked about how he felt after grabbing this opportunity he said,”I consider it a great honour to be given the opportunity to work with the Australian Men’s Team once again. I’m  really looking forward to adding value and contributing to a winning cause, against a quality opposition. India is regarded as one of the toughest places to tour as a Test playing nation and I am looking forward to the challenge.”