Pakistan cricket captain Misbah-ul-Haq announced his decision to retire from Test cricket. At a crowded press conference in Lahore, the 42-year-old batter said that the upcoming three-Test series against the West Indies will be his last tour. “It will be my last series and I had conveyed this to the chairman (Pakistan Cricket Board) quite some time ago,” Misbah told reporters. “I will try to finish it on a high note…There was no pressure on me,” he added further.

Most of the Indian fans remember Misbah for the mistimed lofted shot in the final of ICC World T20 in ten years ago. Misbah’s error cost his team the inaugural trophy. Criticised for his defensive approach in the shorter format of the game, Misbah is known as a prolific batsman in the game’s longer format. Pakistan won 23 of their 53 Tests under him, making him the most successful captain of his country.

Here’s a look at five of Misbah’s best innings in Test cricket.

After being reduced to 143 for the loss of four wickets, Pakistan are struggling to face the vicious spells by Englishmen Stuart Broad, Chris Woakes, Steve Finn and Jake Ball. While the wickets keep tumbling on one end, Pakistan skipper Misbah-ul-Haq maintains his composure from the other. He stitches a crucial 148-run partnership with Asad Shafiq to orchestrate a historic turnaround at Lord’s. He becomes the sixth oldest cricketer to score a century at the Mecca of Cricket, which turns out to be a match-winning feat. Later, Pakistani leggie Yasir Shah scripts a historic win for the visitors to go 1-0 up in the series.

Equalling Viv’s feat: Those criticising Misbah-ul-Haq for being ‘slow’, get a life. The Mianwali batter left everyone stunned when he scored his Test century off just 56 balls against Australia in Abu Dhabi in 2015. With this, he had equalled West Indian legend Vivian Richards’ feat to become the fastest to achieve the record. However, the record was bettered by New Zealand’s Brendon McCullum who scored it against the Aussies off just 54 balls. Records are meant to be broken, but Misbah was clearly on song that day.

A painstaking effort gone wasted: Trailing by 200-plus runs after being dismissed for a paltry 165, Pakistan are staring at an innings defeat against Lankans after tottering at 19/3. In comes Misbah-ul-Haq who plays one of the memorable innings in his career. In a mammoth inning which lasted for 406 minutes and 248 deliveries, Misbah played a patient innings of 97 to save his team from the blushes. Unfortunately, his innings could not prevent a loss for the hosts to Angelo Mathews’ men. 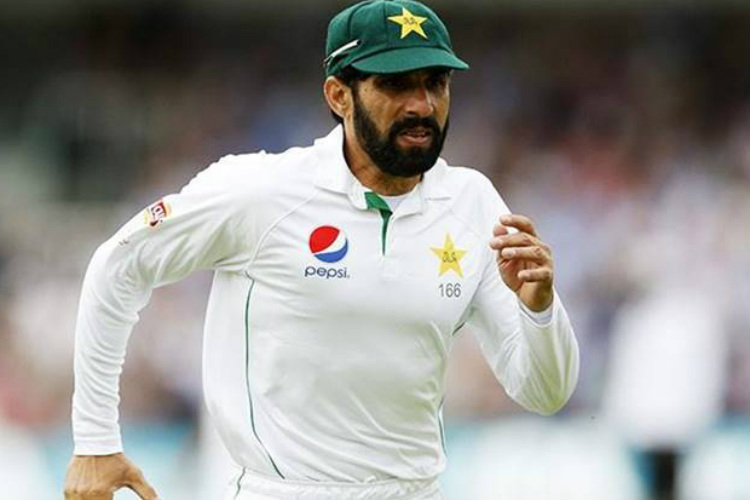 Misbah-ul-Haq’s valiant innings of 97 could not prevent Pakistan’s loss to Sri Lanka.

Reserving best versus arch-rivals: His highest performance came against archrivals India during the tour in 2007. Batting first after winning the toss on an Eden wicket, the hosts scored a mammoth 616/5 declared. With half of the team sent to the pavilion at a score of 150, Pakistan are staring down the barrel. But Misbah unleashed a fine display of his batting prowess to score a brilliant century. His innings of 161 helped the visitors draw the match against Anil Kumble & Co. 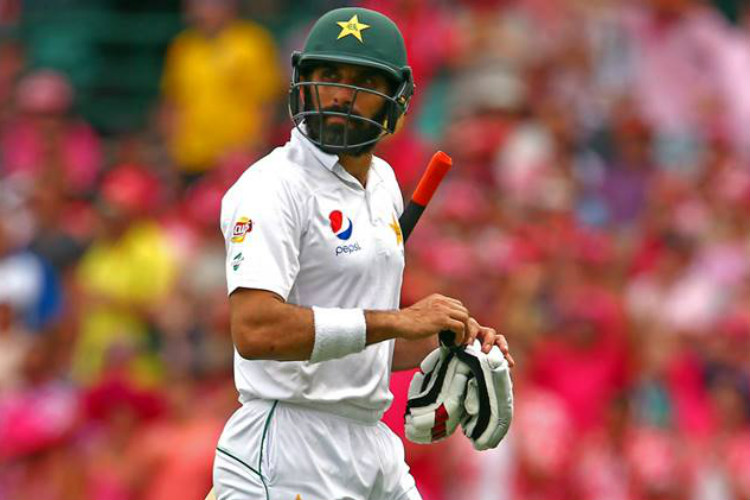 Misbah-ul-Haq played a superb innings of 161 against India in 2007. (Photo: Reuters)

The perfect match-winner: Trailing 0-1 in the series, Pakistan need a win at all cost against hosts West Indies at St Kitts. After dismissing  Darren Sammy & Co for a paltry 223 in the first innings to gain a 49-run lead, Pakistan ride on Younis Khan’s 135 to post a mammoth total of 377. And guess what, Khan gets support from Misbah who scores an unbeaten 102. The innings was instrumental in Pakistan’s massive 196 run victory. 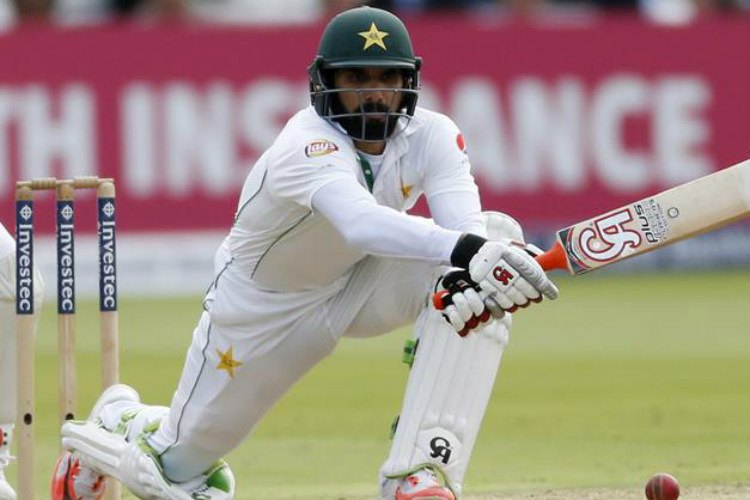 Misbah-ul-Haq has scored 4,951 runs in 72 Tests for Pakistan. (courtesy: Reuters)