It seems the cricketers of India are undergoing change. They are changing their look and getting more footballer-like. Yes, it is true, that is what we realized over this Indian cricketing summer, comprising of the Indian Premier League, which recently concluded. In the IPL, we saw in the opening night itself a weird look of Ravindra Jadeja, who otherwise was happy growing his beard. So, what is this bug that the cricketers are catching on. In this article, we will look at various reason why cricketers went through this reincarnation. Let us start with Ravindra Jadeja, who has created an image of a ‘talwarbaz’, thanks to his antics with the bat after getting to milestones.

Ravindra Jadeja: It was in the opening night of the Indian Premier League 2017, when the two finalists of last year were locking horns. This was the night of the 5th of April, just after the opening ceremony concluded in Rajiv Gandhi International Stadium in Hyderabad. While the teams were doing some last minute stretches, Virat Kohli walked upto the Gujarat Lions players and started talking with Praveen Kumar. Then on looking at Ravindra Jadeja, who almost went from full, thick beard to a clean shave made Virat Kohli burst out in laughter. That was an epic moment in IPL. 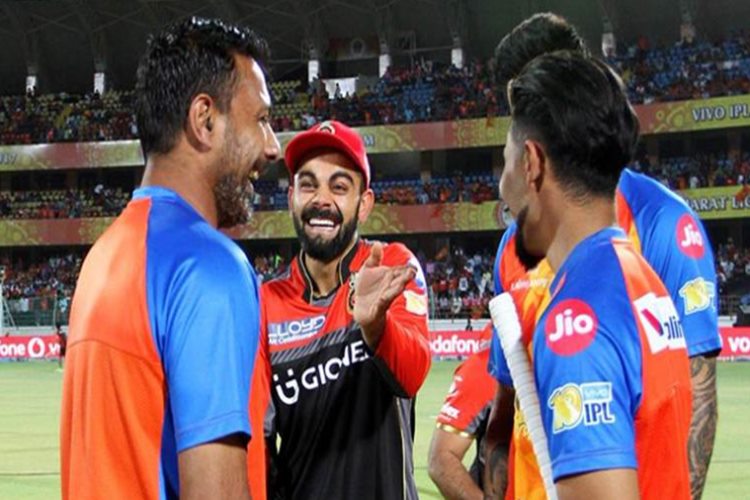 Zaheer Khan: Delhi Daredevils captain, Zaheer started of the tournament on a low as he had a depleted unit. It was a very busy last month for the ex-India pacer who also tied the knot with Sagarika Ghatge of Chak De! India fame. They were apparently dating for a couple of years before putting the final nail in the coffin. The couple had kept it hush-hush but it had to spill, so it did. We think Zaheer Khan had a change of look forced by Bollywood starlet Sagarika. It is great to see a man going to lengths to impress his wife, dedication as they say. 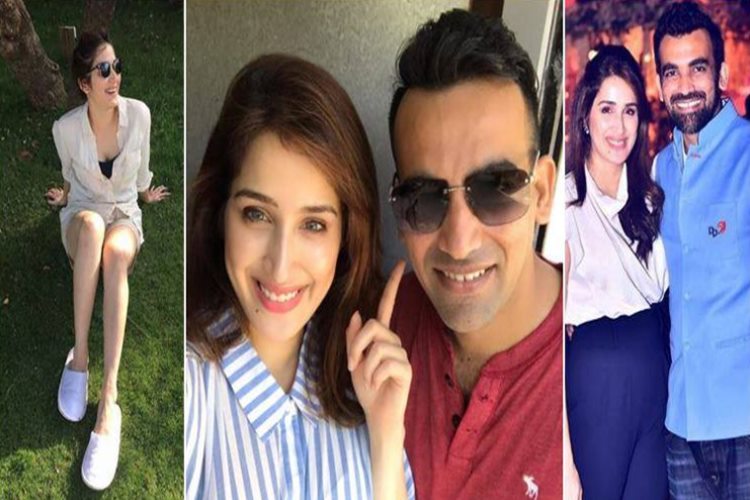 Suresh Raina: Gujarat Lions captain, Raina, from leading a debuting team to being table-toppers and then plummeting to rock bottom, next season. This season must have scared Suresh Raina’s confidence. In his lately updated video, you will see a Raina who has roughly long hair and it spoting a ‘out-of-the-bed’ look and then in the next frame we see Raina with spikes and a clean shave, probably he wanted to remove the extra baggage that was pulling him back. Great!

I realised tht my little daughter is not so fond of the beard so this 1 for you Gracia.Presenting my#BreakTheBeard look #newlook #summerlook pic.twitter.com/8Z0ZPB7Jsw