Soon after the Board of Control for Cricket in India (BCCI) has extended the deadline to apply for the post of Head Coach until July 9, Sri Lankan legend Mahela Jayawardene has reportedly applied to coach the ‘Men in Blue’. The India national cricket team is currently playing in West Indies without a coach after Anil Kumble surprised everyone by stepping down from the post the day team India left for the West Indies.

Mahela Jayawardene, who played his last One Day International on March 18, 2015 against South Africa, has scored 25,957 runs in the 652 international matches that he played for Sri Lanka.

Many prominent names like Virender Sehwag, Tom Moody, Lalchand Rajput had submitted applications for the post of head coach. But, the final decision is yet to made. 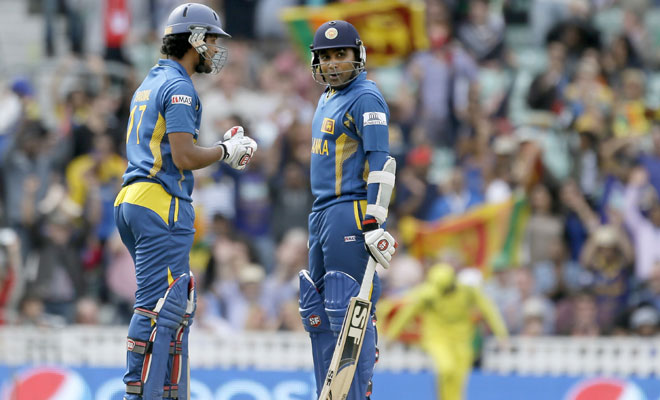 The three-member Cricket Advisory Committee (CAC) comprising batting legends Sachin Tendulkar, V.V.S. Laxman and Sourav Ganguly has been given the responsibility to search for a full-time replacement for Anil Kumble.

After losing to Pakistan in the ICC Champions Trophy, team India on June 20 faced another humiliation after its coach Anil Kumble decided against continuing in his post as the head coach of the Indian cricket team. The reason behind his stepping down was ‘rift with the captain’.

He informed about his decision through a Facebook post. He wrote: “ I was informed for the first time yesterday by the BCCI that the captain had reservations with my ‘style’ and about my continuing as the head coach. I was surprised since I have always respected the role boundaries between captain and coach. Though the BCCI attempted to resolve the misunderstandings between the captain and me, it was apparent that the partnership was untenable, and I therefore believe it is best for me to move on.”