After Anil Kumble surprised Indian cricket fans with his decision of stepping down from the post of team’s head coach after the completion of ICC Champions Trophy 2017, which Virat Kohli-led side failed to defend after they lost to arch-rivals Pakistan in the finals, the search for team India’s next coach is on. Many prominent names like Virender Sehwag, Tom Moody, Lalchand Rajput had submitted applications for the post of head coach. But, the final decision is yet to made.

According to the reports, the Board of Control for Cricket in India (BCCI) has extended the deadline to apply for the post of Head Coach until July 9. This decision has been taken in order to ensure that more number of options would be available to choose from.

The three-member Cricket Advisory Committee (CAC) comprising batting legends Sachin Tendulkar, V.V.S. Laxman and Sourav Ganguly has been given the responsibility to search for a full-time replacement for Kumble. 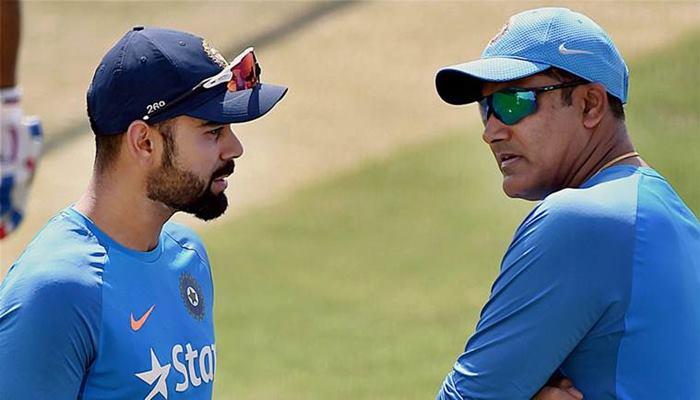 When NDTV asked Sourav Ganguly about what kind of coach he is looking for, to that he said: “One who can win cricket matches.”

Anil Kumble resigned from the post of team India’s head coach on the day team India left for West Indies tour. On his Facebook page he wrote: “…I was informed for the first time yesterday by the BCCI that the captain had reservations with my ‘style’ and about my continuing as the head coach. I was surprised since I have always respected the role boundaries between captain and coach. Though the BCCI attempted to resolve the misunderstandings between the captain and me, it was apparent that the partnership was untenable, and I therefore believe it is best for me to move on.” 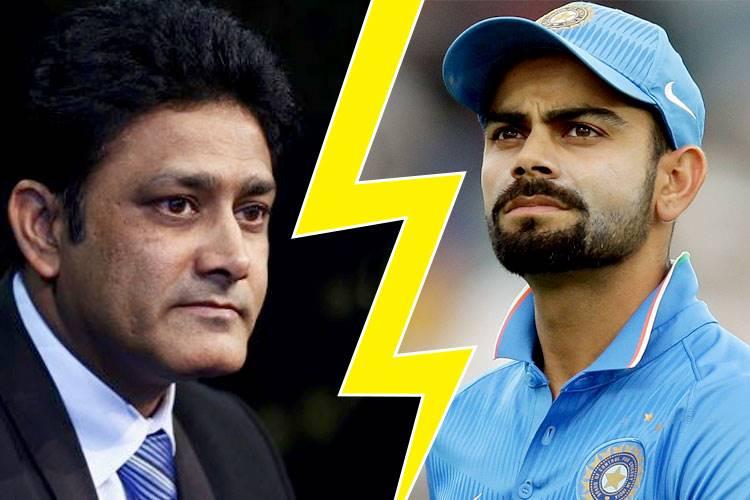 After this, many former cricketers like Sunil Gavaskar came in support of Anil Kumble. Gavaskar lashed out at the players who forced the former Indian spinner to resign, saying those players should be left out of the team. Gavaskar further termed Anil Kumble’s resignation as a sad day for Indian cricket and patted him for doing a great job in his one-year stint.