Yes, it is Mahendra Singh Dhoni’s 36th birthday and I do not want to portray myself as a villain, but facts are facts. On basis of facts we are trying to figure out who is the best wicket-keeper-batsman of this era. We have taken Kumar Sangakkara into the list though he has retired from international cricket. But, he retired in 2015, so we take him into consideration in this piece as well. Here in this article we will compare Kumar Sangakkara on the basis of being more effective than Mahendra Singh Dhoni. But, lets consider when Sanga walked into the team, it was a team in transition, so one has to consider that, whereas when MS Dhoni came into the team he had people like Sachin and Sourav along with Dravid and Laxman to mentor him. That surely helped.

Kumar Sangakkara: The Islander’s stats are colossal to say the least. Its staggering. Here’s why:

These are figures anybody would die for. Look at the average, it is 57.40. Well, out of 38 centuries he scored 16 were overseas. Against Australia, in Australia he played 5 Tests scoring 543 runs at an average of 60.33. Mind you he was facing the likes of Lee, Warne in their prime. In ODI’s as well, Kumar was a match-winner, his record is stunning, usually he came in first down in this format and was deadly effective. He was the mainstay of the Sri Lankan line-up with the bat. That is what makes him very special.

As a wicket-keeper he was very sound behind the stumps, he was one of those classical wicket-keepers, who was more copybook than agricultural. One thing that Andrew Symonds still stands by, is the fact that he was scared when Sangakkara was upto the stumps, as he was a sledger. Well, to that all we can say is that it is a part and parcel of the modern game. 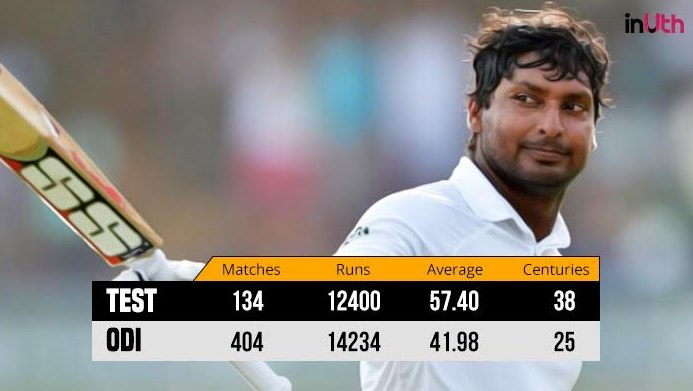 In both the formats, Mahendra Singh Dhoni is lagging way behind. The only silver lining is in the ODI’s, where MS Dhoni’s average is higher, owing to the fact that he mainly remains not out as he usually finishes the innings. Sangakkara has played more matches but he during his times was the mainstay of his team, unlike Dhoni who had a specific role in the team. 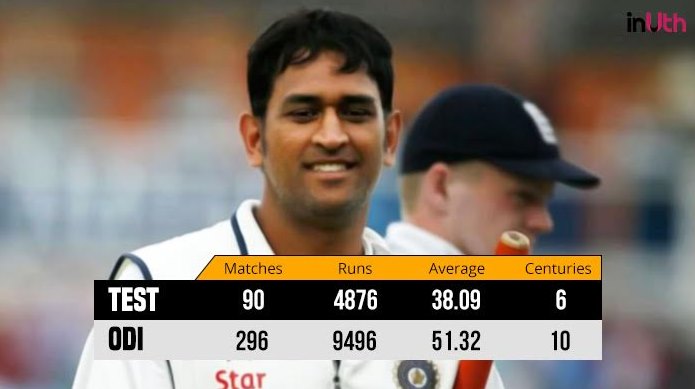 In this bracket Dhoni is more or less in front as he has his own way of keeping the stumps and that is what makes him unique. His back flicks are now a part of the coaching manual. He is not a brilliant wicketkeeper by any stretch of imagination, compared to the likes of Sangakkara or Gilchrist or Boucher but his awareness makes him a pure stand out.

Bottomline: Sangakkara was a more beneficial player for Sri Lanka than Dhoni was for India as per the records, yet there are areas where Dhoni edges past the Lankan but in most areas it is the Islander who pips MS Dhoni.