Indian cricket team captain Virat Kohli is the leading Indian sportsperson in terms of fan following on Facebook. Till date, he has 35, 872, 121 fans on Facebook and is way ahead of celebrities including Indian cricketing legend Sachin Tendulkar, former skipper MS Dhoni and Bollywood star Salman Khan. However, in terms of fan growth, Virat Kohli is no more on the top of the list. In the race of growing popularity, the Indian skipper has been beaten by the opener of the Women’s Cricket team, Smriti Mandhana.

Yes, it has happened during the month of July when the Indian Women’s cricket team was playing the ICC Women’s Cricket World Cup 2017 in England and Wales. As per statistics of socialbakers.com, last month, Smriti Mandhana’s Facebook fans have increased by 2,58,687 in numbers. Whereas Virat Kohli had only 56, 255 number of increased fans the previous month. 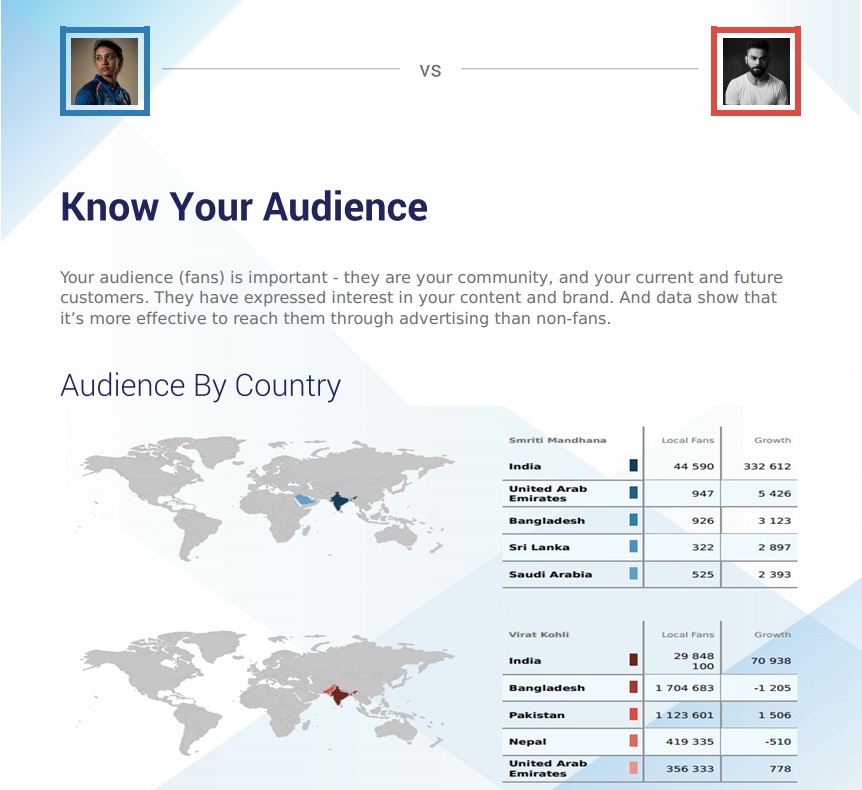 If we look at the percentage comparison, Smriti’s fans increased by a whopping 710.01 per cent while Virat had only 0.18 per cent of fan growth. 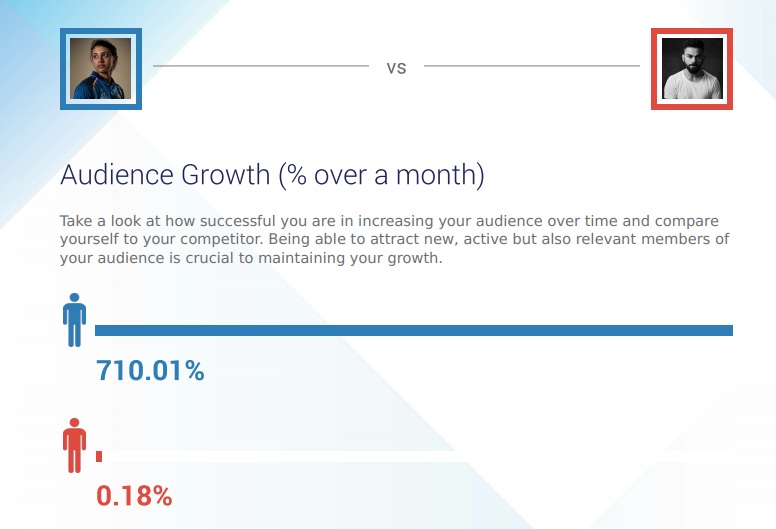 After Mandhana, Indian Women’s Cricket team skipper Mithali Raj is the next Indian sportsperson. Raj defeated Virat in this race and that too by a huge margin. The 34-year-old had an increase of 1,33,956 fans during the month of July which is again much more than Virat’s fan growth. But above all, Smriti is leading with pretty good numbers of fans.

As far as the total number of Facebook followers are concerned, these two women cricketers, Smriti Mandhan and Mithali Raj, are nowhere in the list of top 10 Indian sports personalities. However, the pace at which the people have started following them on Facebook is incredible. The results itself shows, how quick they can beat several personalities to be on the list. 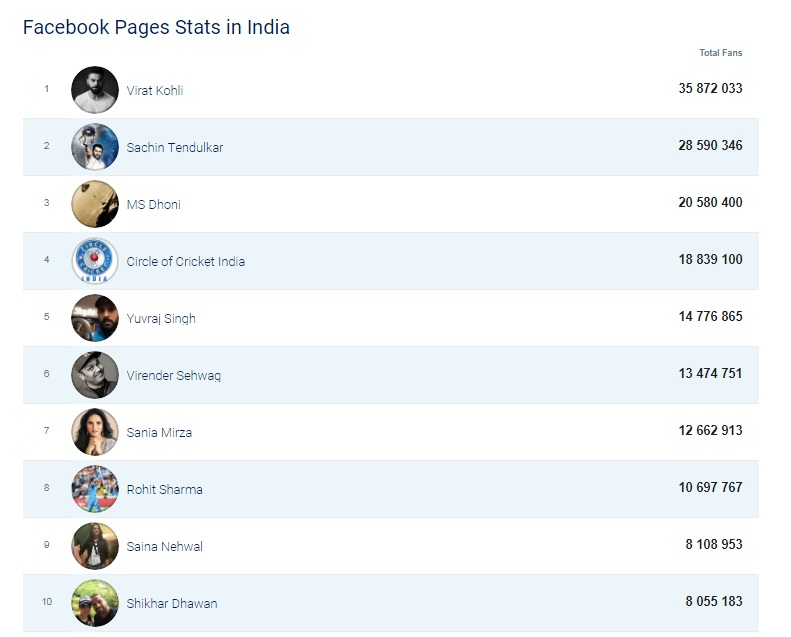 The reason of vigorous fan growth for Smriti and Mithali:

The way Indian Women’s team performed in the world was phenomenal. Skipper Mithali Raj successfully led the team to the finals by beating the Aussies in the semi-finals by 36 runs. She broke a few records on the road to the finals as well. In the finals, the Indian eves lost the game by a mere 9 runs to the English women but their spirit throughout the tournament won a million hearts and earned this well-deserved fan following. 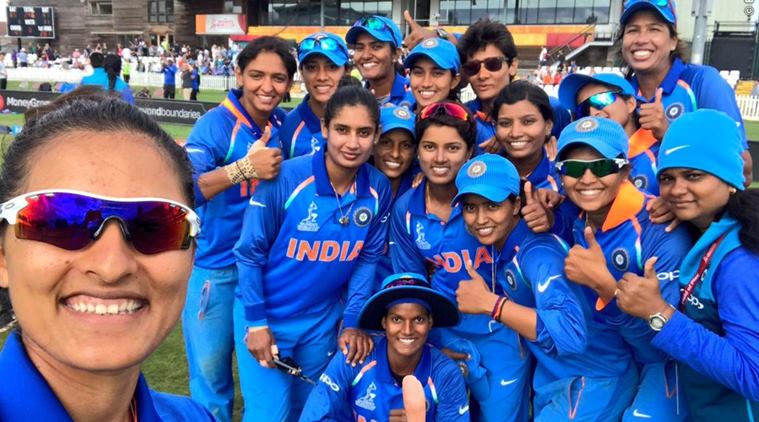